Accessibility links
First Listen: Sturgill Simpson, 'Metamodern Sounds In Country Music' Nothing on Metamodern sounds forced; Simpson has perfected the trick of distilling classic country from many eras and moving away from it at the same time. 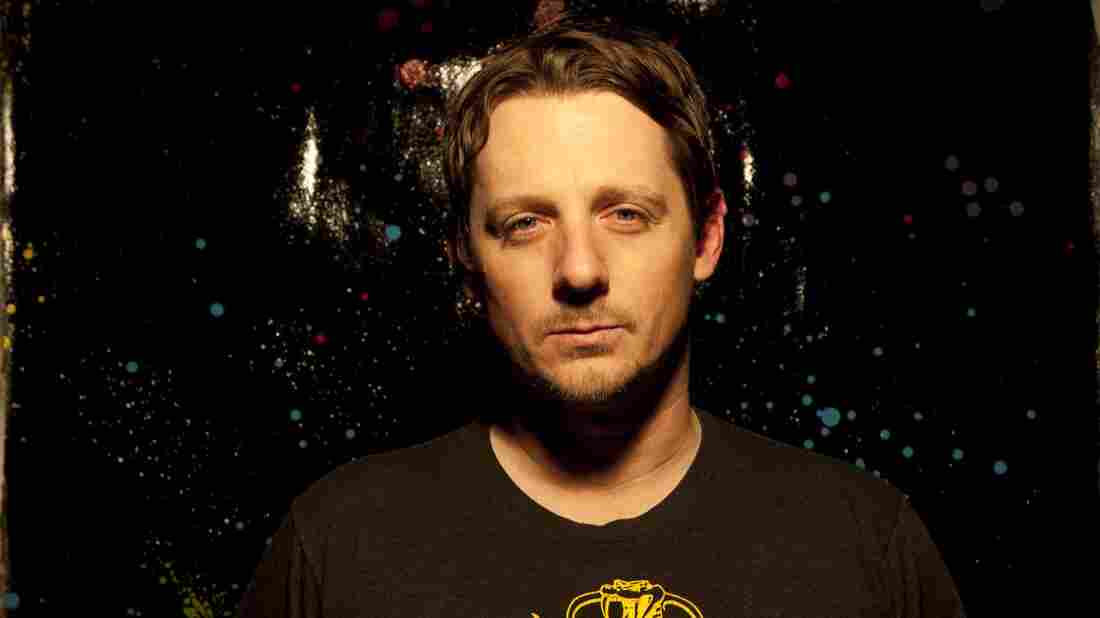 toggle caption
Crackerfarm/Courtesy of the artist 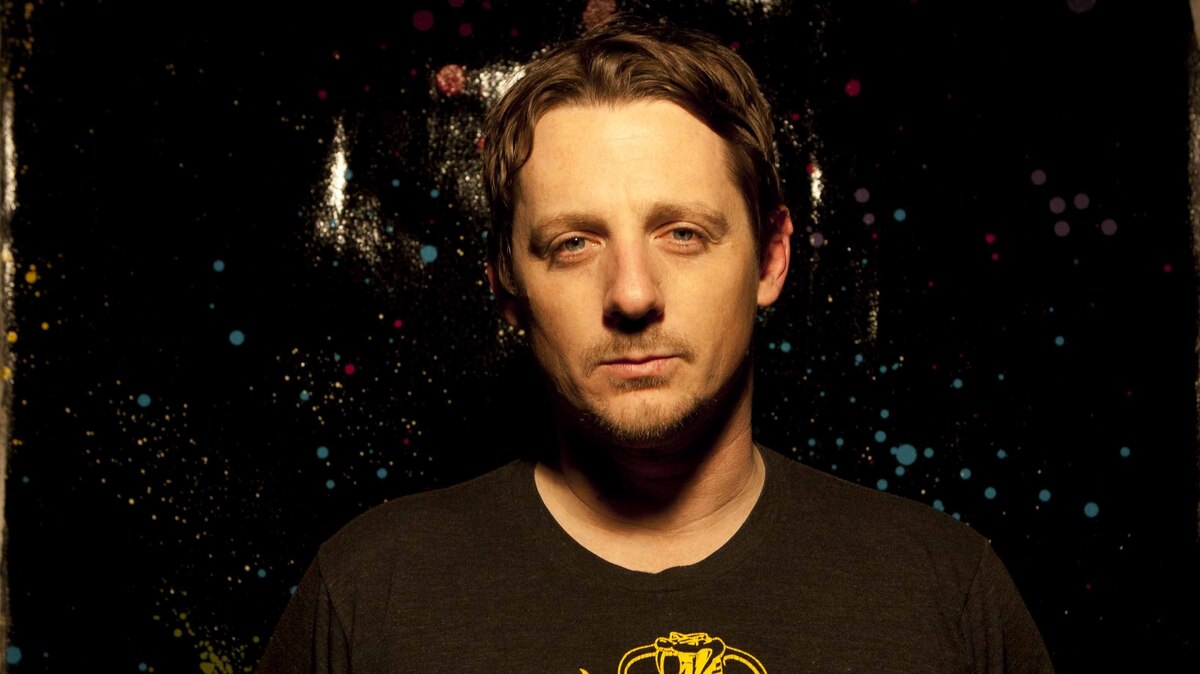 There are so many "whoa, stop" moments in the first three minutes of Sturgill Simpson's second album. A few selected quotes, which Simpson delivers in a stretched-out Waylon croon: "I've seen Jesus play with flames ... met the devil in Seattle ... met Buddha yet another time," "Don't waste your time on nursery rhymes and fairy tales of blood and wine," "Marijuana, LSD, psilocybin, DMT, they all changed the way I see," and "There's a gateway in our mind that leads somewhere out there beyond this plane / where reptile aliens made of light cut you open and pull out all your pain." Wait, what?

In case you need a clue as to where Simpson is coming from, the title comes in handy: Metamodern Sounds in Country Music nods to the genre-expanding Ray Charles classic Modern Sounds in Country and Western Music, and tells you he's going to fold country's conventions over on themselves as if he's trying to create some kind of musical space-time portal. He shows up on the cover in a photo that looks as if it had been pulled out of a Civil War-era locket, with long hair and untrimmed mustache. The background, of course, is outer space. Here's a list of the jobs held by the eight people Simpson thanks in the album's credits: molecular biologist, psychonaut, science-fiction author, astronomer, theoretical physicist, psychopharmacologist and computer programmer. The way Simpson is gunning, he's going to freak some people out.

The funny thing is, Metamodern Sounds in Country Music is absolutely country, from the roadhouse-ready "Life of Sin" to the lonesome-skyline blues of "Voices" to the revival-tent call-and-response stomp of "A Little Light." The two covers on the album are of Buford Abner's "Long White Line" (which appeared on both Charlie Moore & Bill Napier's Truckin' Favorites and Aaron Tippin's In Overdrive) and When in Rome's 1988 hit "The Promise," which appeared in the closing credits to Napoleon Dynamite. Both would sound at home at the Ryman.

Nothing on Metamodern sounds forced; Simpson has perfected the trick of distilling classic country from many eras and moving away from it at the same time. (Don't believe him in "Life of Sin," when he sings, "The boys and me still working on the sound.") That trick takes skill and affection for the history of the genre, as well as a willingness to stand alone. If nothing else, someone should give this guy a medal for coming up with the phrase, "You play with the devil, you know you're going to get the horns." But Simpson does things all over Metamodern Sounds in Country Music that seem familiar at first but blow your mind a little bit the second time you hear them.