Accessibility links
First Listen: Mirah, 'Changing Light' Nervy and sonically inventive in spots, tender and graceful in others, this is a breakup record that eschews childish outbursts and pointless wallowing. 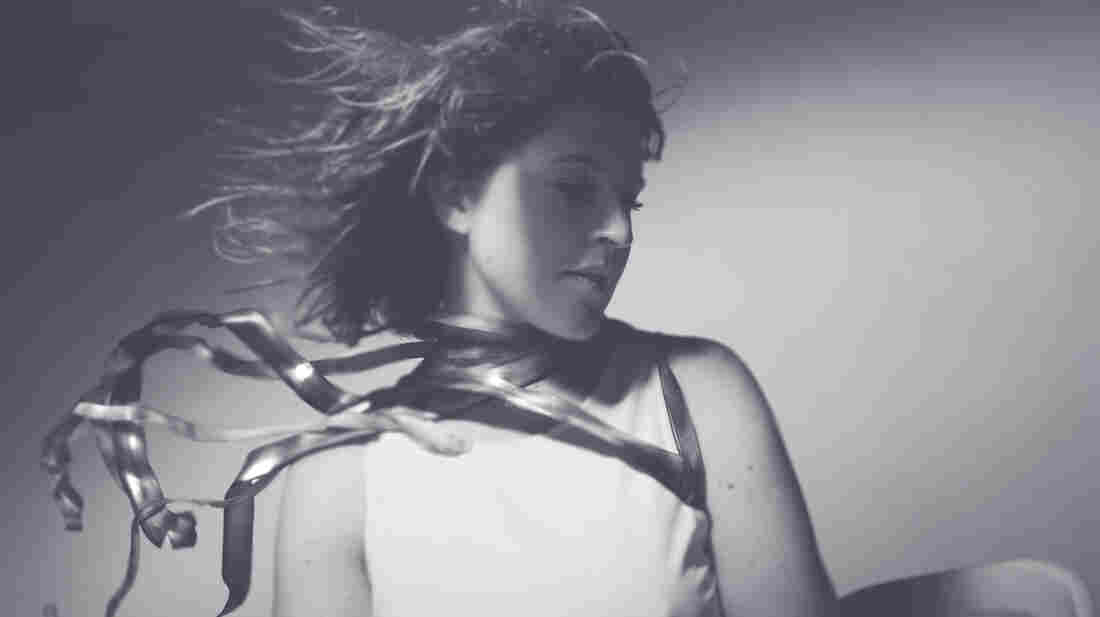 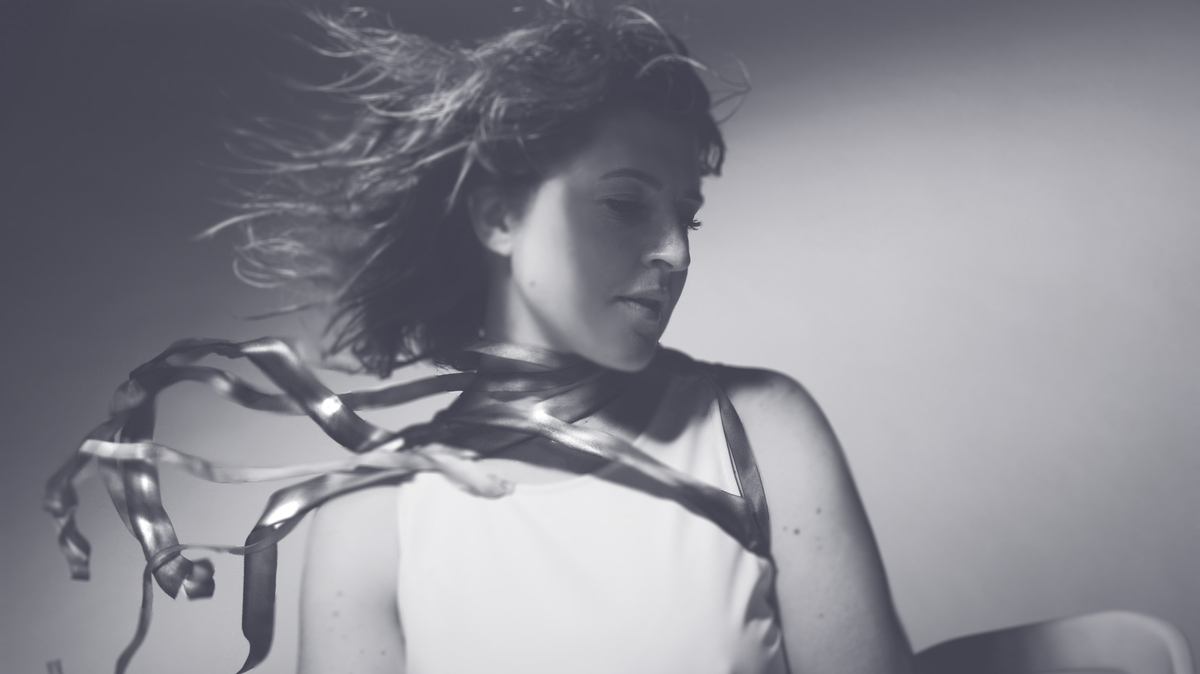 Mirah wrote Changing Light, her fifth full-length solo album, in the years-long aftermath of a punishing breakup. Maybe it's the amount of time it took for the material to gestate, or maybe it's the thoughtfulness and patience gleaned from a nearly 20-year career, but Changing Light keeps looking at her ache from wise angles. Nervy and sonically inventive in spots, tender and graceful in others, it's a breakup record that eschews childish outbursts and pointless wallowing.

"So this is anger / I've never known her," Mirah sings in the album-opening "Goat Shepherd." That line sums up much of what makes Changing Light resonate: It assesses unfamiliar emotions and bruising circumstances through the prism of a worldview that's never made much room for petty meanness. The hurt feels more real this way, the anger channeled via disappointed seething rather than furniture-flinging catharsis.

Along the way, Mirah — who recorded the album piecemeal in spots scattered across the country — recruited musical assistance from Mary Timony, Jherek Bischoff, and members of Deerhoof and tUnE-yArDs, among others. All give her ample breathing space, with plenty of room left over for hollowed-out resignation ("Fleet Foot Ghost") as Mirah works her way past "24th St.," which stands out for the way it recasts its narrator as an aggressor who dishes out emotional punishment rather than absorbing it. But Changing Light, like the singer herself, keeps returning to the right place: a spot where pain is examined as a means of achieving perspective, rather than an end unto itself.