Accessibility links
First Listen: Swans, 'To Be Kind' Only on occasion does it make sense to praise music as scary, and somehow many of those occasions coincide with Swans sending new sounds out into the world.

First Listen: Swans, 'To Be Kind'

First Listen: Swans, 'To Be Kind' 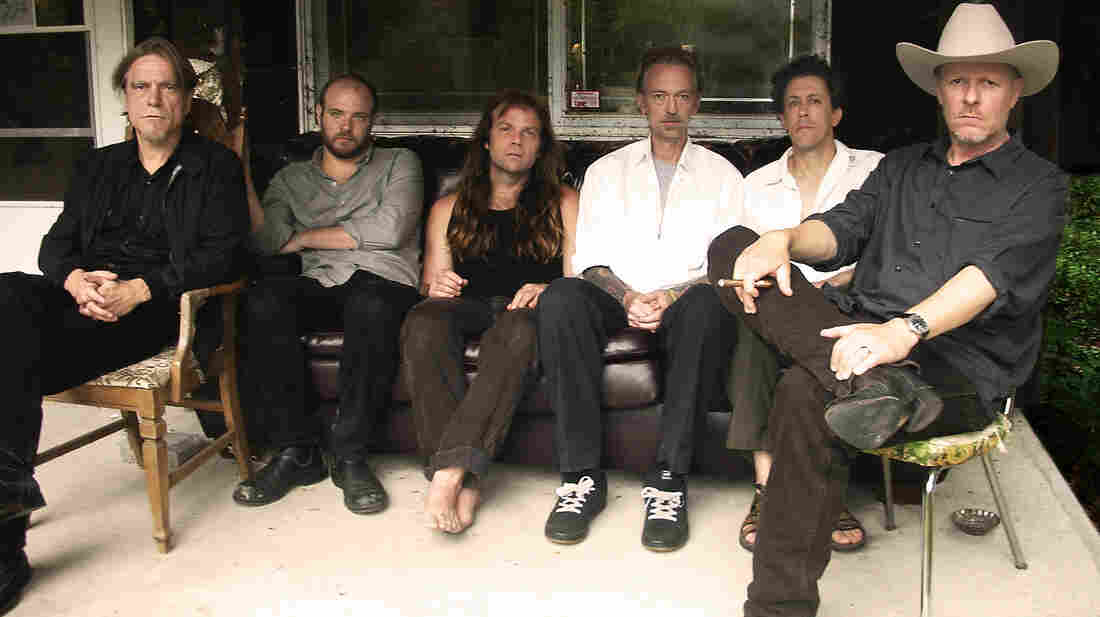 Swans' new album, To Be Kind, comes out May 13. Courtesy of the artist hide caption 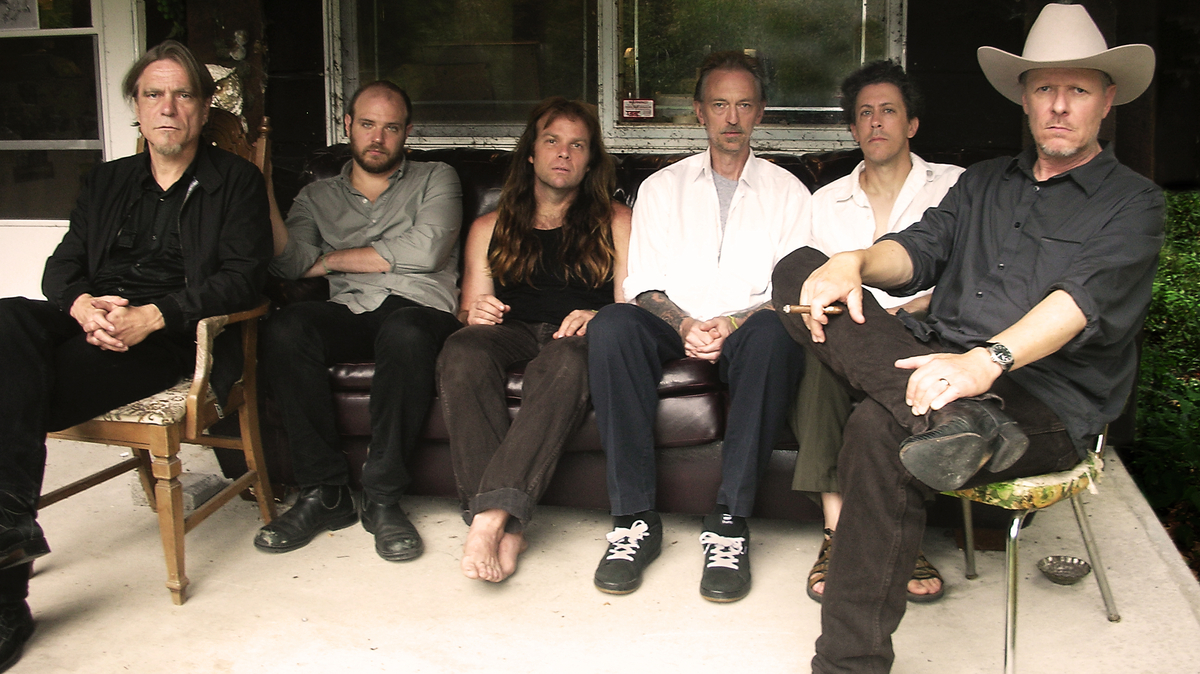 Only on occasion does it make sense to praise music as scary, and somehow many of those occasions coincide with Swans sending new sounds out into the world. Since 1982, when the band emerged from the same New York "no wave" scene as noise-rock acts like Sonic Youth, Swans' seething intensity has been a default mode. Every element of the Swans sound is alarming, brutal, dark and sublimely beautiful for all the rage that gets articulated — and the sense of release that gets promised, too.

After a fateful demise in the '90s (see the live-recorded, um, swan song Swans Are Dead) and a resurrection in 2010, the group has been on an improbable hot streak ever since, culminating with 2012's The Seer and a traveling road show that threatened to tear apart the fabric of the cosmos every time Michael Gira and his collaborators took the stage. To Be Kind, fans of aural menace will be pleased to know, follows suit.

"Screenshot" opens on a telltale skulking, stalking note, with repetitive curls of guitar and bass that make for a cruel kind of disembodied funk doled out in slow motion. Gira's vocals occupy a style somewhere between a whisper and a growl, and the whole song builds to a dramatic crescendo that reduces horror-movie piano to just one of many parts in a ravishing din. "Just a Little Boy" starts at a slower distended speed — with moody ambience evocative of the El Paso, Texas, environs in which it was recorded — and proceeds to move through enough noisy feints and gut-punches to leave listeners trembling in the proverbial corner.

To Be Kind continues on in much the same fashion for 122 ominous minutes, with a sense of suspense and anticipation that makes for a thrillingly active listening experience. When hearing Swans, the mind wanders at its own peril; attention is required simply to be at least a little steeled against what might stand to happen at any given moment. That's certainly the case in "Bring the Sun/Toussaint L'Ouverture," a 34-minute centerpiece that makes a mockery of the notion of musical moods being confined by time. Instead, it creeps along by its own expectant logic, mixing onslaughts of guitar noise with Gira slurring and screaming over spells of spacey synthesizers and samples of horses neighing. There's silence in there, too — buried somewhere deep within.