Accessibility links
Hans Zimmer Went Looking For The Next Great Screen Composer. Hear The Winning Entry The mind behind the music of Inception, Gladiator and more says he was looking for someone who would take his prompt and "ignore it as much as possible." He and the winner joined NPR's Rachel Martin. 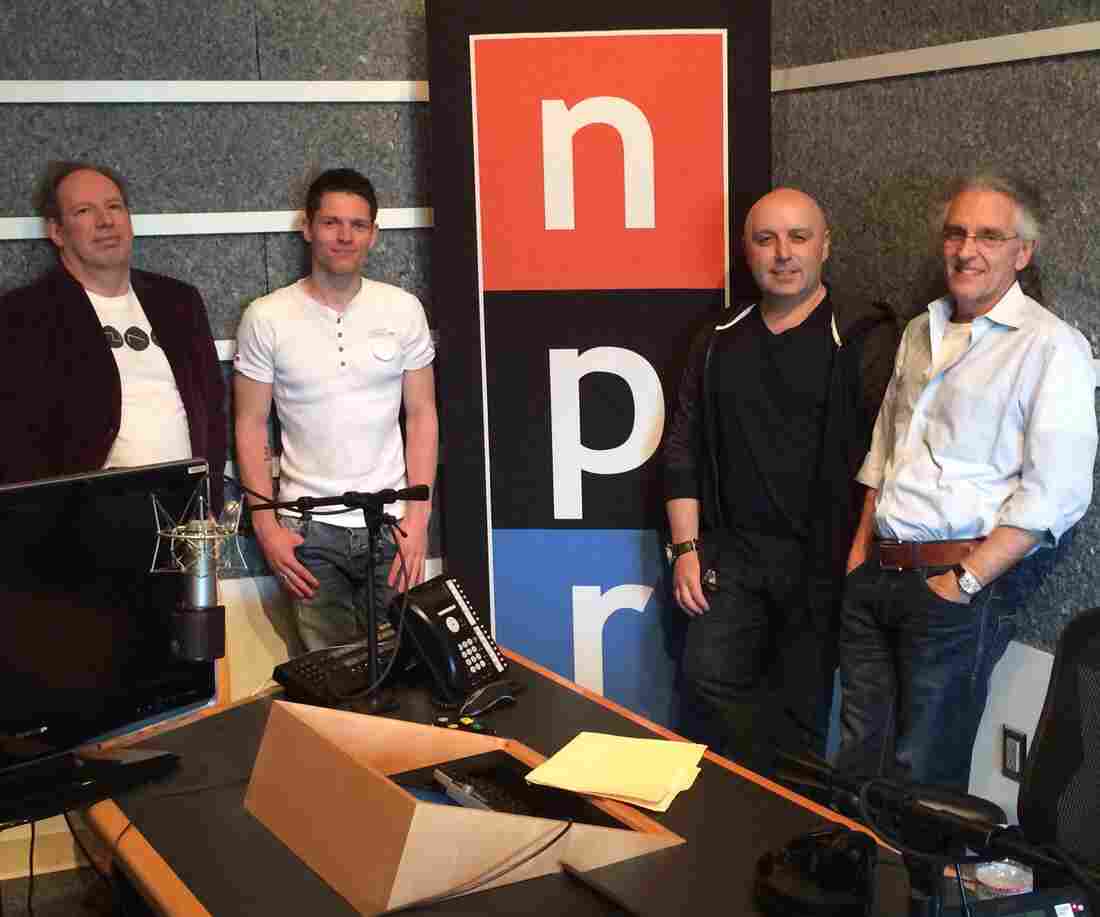 Crimson Tide, The Lion King, Inception, Gladiator — that's just a handful of the many movies that feature award-winning scores by Hans Zimmer. Lately, Zimmer has lent his ear to soundtracks written by a new generation of aspiring film composers. He's been judging a contest for the Bleeding Fingers Custom Music Shop, a production house in Santa Monica that makes music for reality TV shows — everything from Duck Dynasty to Survivor.

The winning composer, Zimmer announced today on Weekend Edition Sunday, is Daniel Suett, a 22-year-old Londoner fresh out of the Leeds College of Music. His reward — beyond enviable for a recent college graduate — is a job, working for Bleeding Fingers as a staff composer. 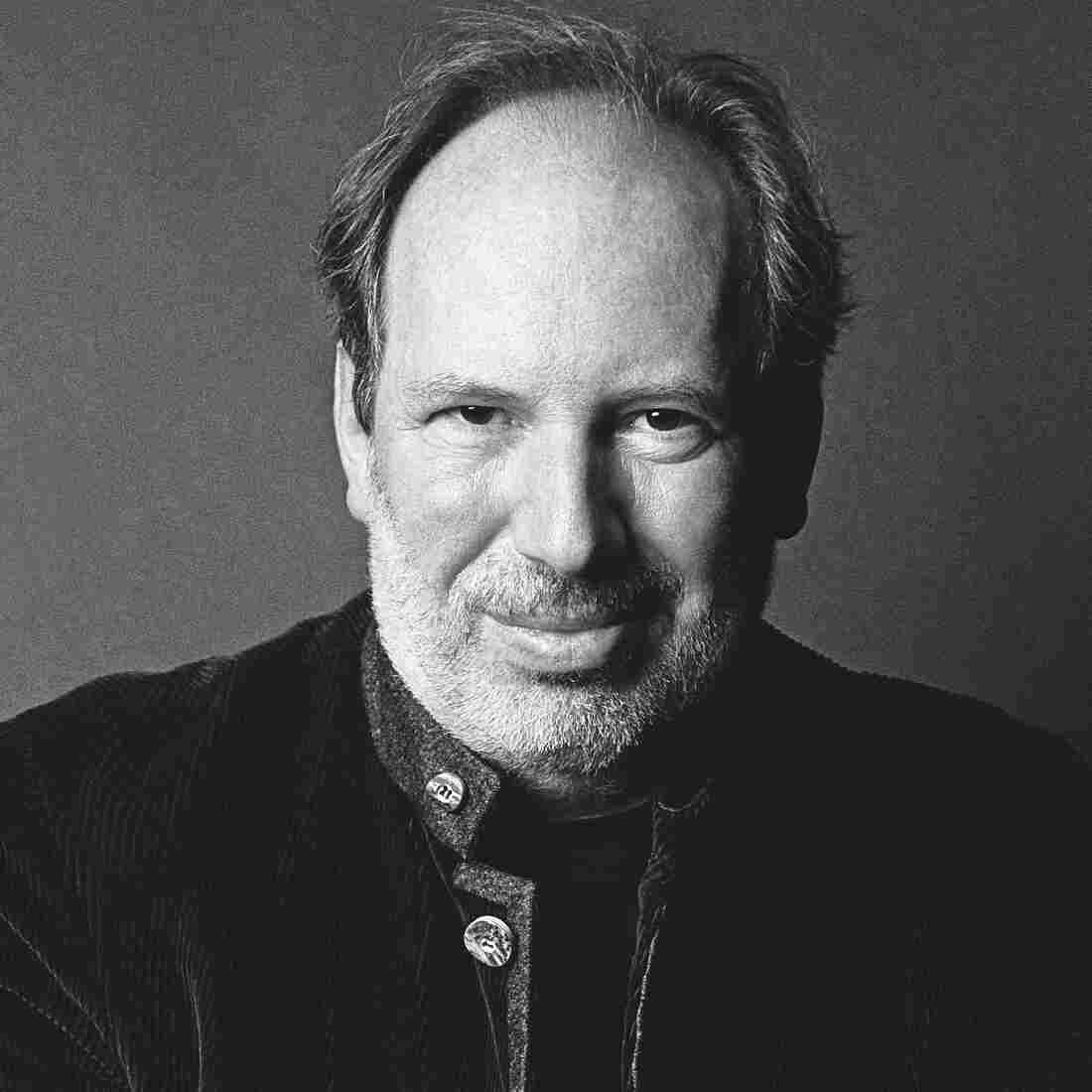 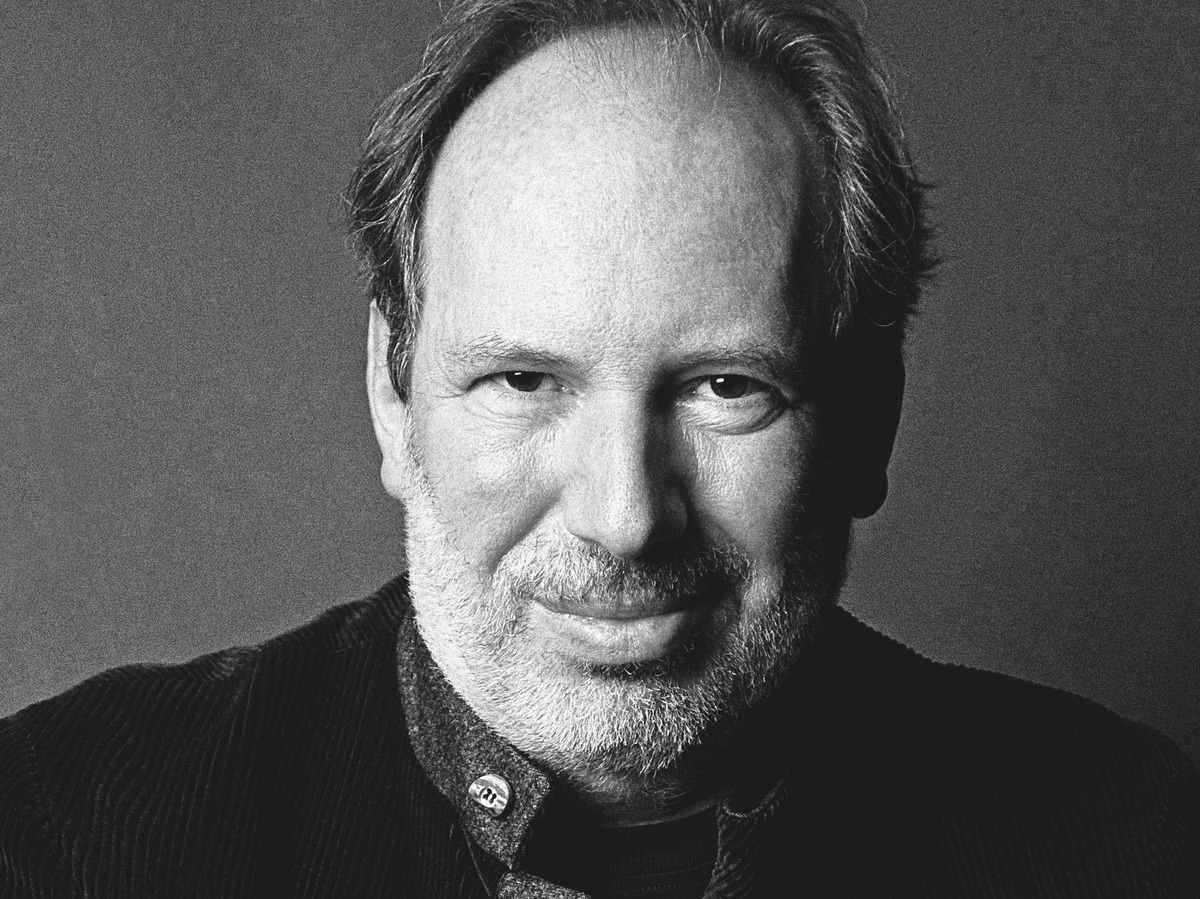 Zoe Zimmer/Courtesy of the artist

Hear A Montage Of The Winning Entry

"For me, it's always been interesting to find new voices and develop new talent," Zimmer told NPR's Rachel Martin. "What interests me is just people being given a chance to write music, because the only way you can get better at it is if you write all the time. I think it'll prove a very good sort of training ground for everybody, and it gives purpose behind actually wanting to be a composer."

Suett joined Zimmer on the air to put his entry, based on a short piece Zimmer wrote for the entrants to interpret, in context.

"With film music, you're writing something that only suits the film, whereas TV music tends to follow trends of whatever music is kind of riding at the time," Suett explained. "I was trying to see how many styles I could get out of one piece of music, and how different I could make each one."

"What I was really looking for," Zimmer added, "and what I didn't, of course, tell anybody, is: Take that piece of music and ignore it as much as possible. Fight with the music; go and put your own stamp onto it. Figure out how to be original."