Accessibility links
Dolphins, Pirates And David Hasselhoff: Breaking Into TV At Sea Leah Warshawski's big break happened on a boat excursion in Hawaii. While translating for Japanese tourists, she met the producer of Baywatch. She's been using her marine knowledge ever since. 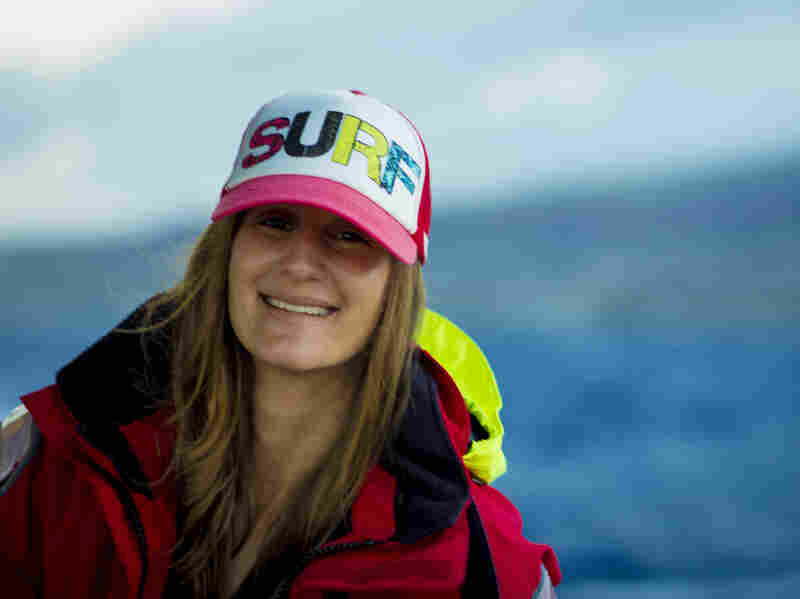 While translating for Japanese tourists on a boat in Hawaii, Leah Warshawski learned about the ocean, knowledge she later used in film production. Courtesy of Leah Warshawski hide caption 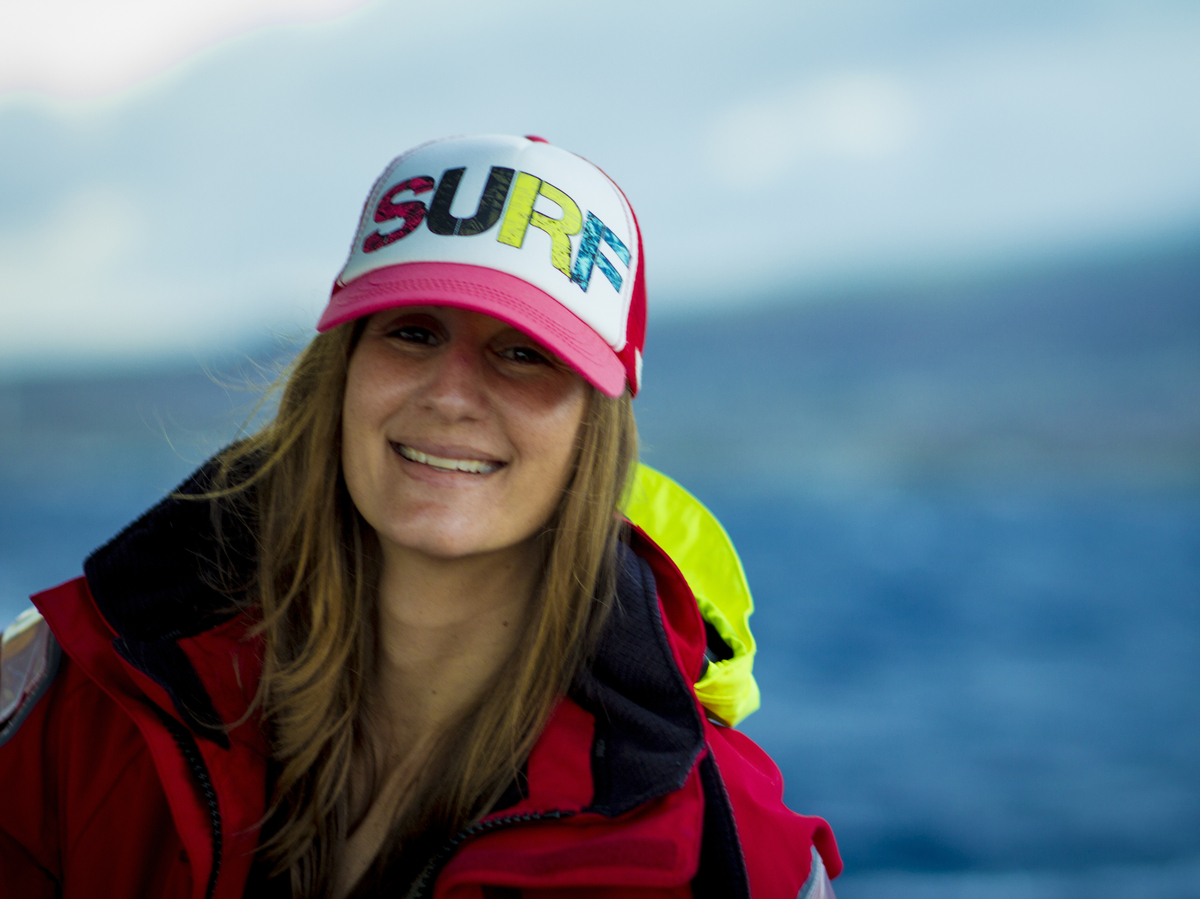 While translating for Japanese tourists on a boat in Hawaii, Leah Warshawski learned about the ocean, knowledge she later used in film production.

It started when she was in college studying Japanese in Hawaii. Her dormmate worked on a boat and asked if Warshawksi wanted a job translating for Japanese tourists.

"I wouldn't say that I really knew Japanese, but I wanted to know Japanese. I was really eager," she says.

So she got the job. In addition to interpreting, she was also began learning about marine life.

"There I was working in Waianae in Hawaii on a dolphin-excursion boat. It was swimming with dolphins in the wild, seeing humpback whales breaching in the winter, and trying my best to speak Japanese to the tourists," says Warshawski.

One of the guests on the boat worked on the TV show Baywatch. He was the marine coordinator, responsible for all that goes into filming a show on the water.

"It turns out he was looking for an assistant to help with a production that he had coming up," says Warshawski. "It happened to be Baywatch: Hawaiian Wedding."

She had no experience with film production, but she knew a little bit about the water, which they needed. So she got the job.

"It was a trip," she says. "It's such an odd entry into the industry, but you have to jump in head-first sometimes. That's where it all began."

Since Baywatch: Hawaiian Wedding, Warshawski has worked in the marine department on TV shows, films and commercials, including episodes of Lost and Survivor: Fiji.

She also worked on the TV show Hawaii, which lasted for one season on NBC. One of Warshawski's assignments was to find a modern pirate ship to use in a scene. They found the perfect ship, and Warshawski rented the boat for the shoot. The captain and his crew came along.

"I was in charge of making sure that the captain did what production needed," she says, "and he got pretty sick of production and ended up holding me hostage until we got back to shore and they gave him what he wanted."

That's when Warshawski realized the captain and his crew were real pirates.

"They were actually running drugs on the boat. Nobody knew about it at the time," she says. "It was a mess."

She admits she was scared, but it was all part of her job. This and other adventures all started on that boat excursion in college.

Even though Warshawski says she loves being on the water, she still gets seasick.

"Once I remedy that, it's just heaven."