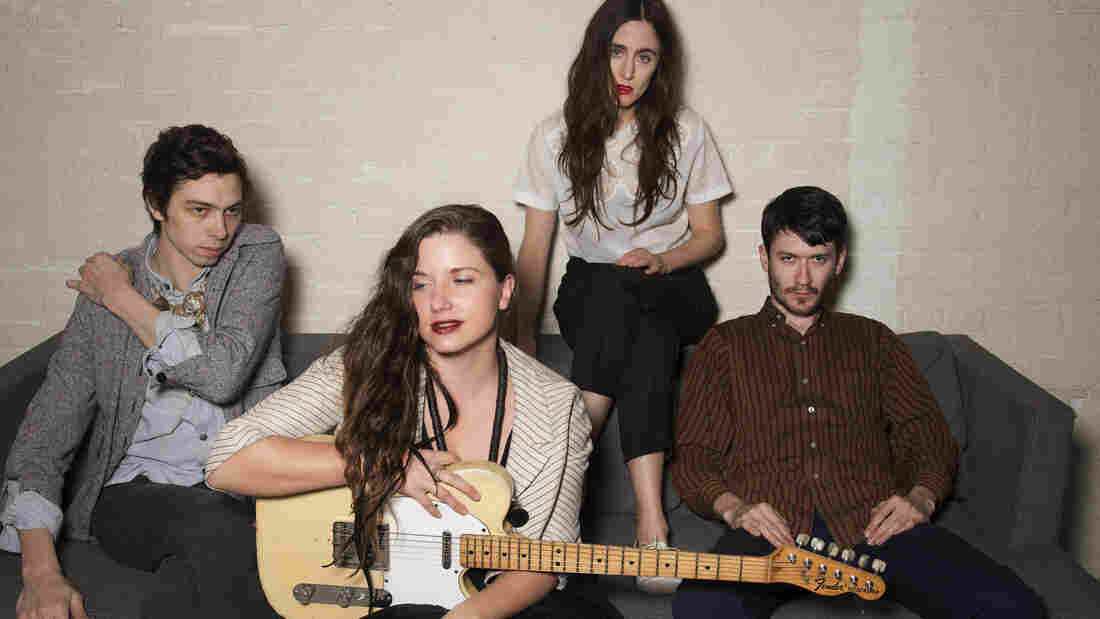 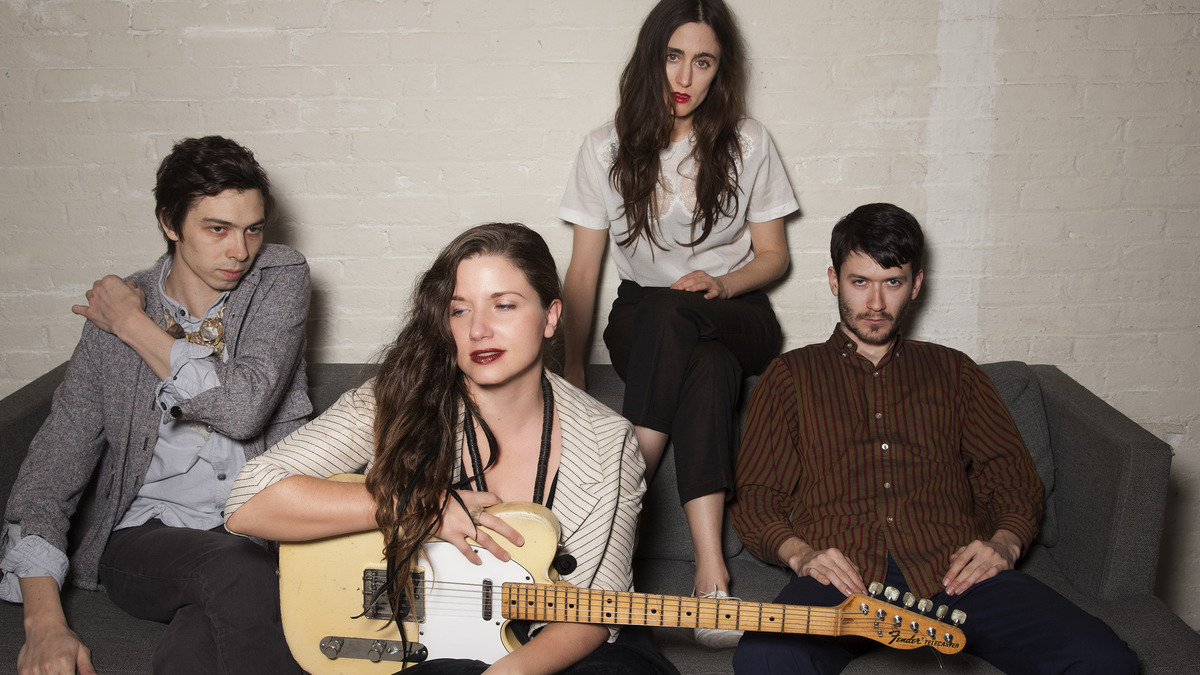 When she sings, Jolie Holland's words come out warped and slurred, the notes bent sideways and raw at the edges. When she first emerged as a solo artist a decade ago, Holland set that eccentric delivery against dustily barren old-time arrangements that often made her sound as if she were echoing out of a transistor radio many decades ago. But these days, on the new Wine Dark Sea, she sets it against low, sullenly rumbling arrangements that sprawl and wander ambitiously across the sounds of blues, rock, jazz and soul.

Holland still operates alongside a loping, old-timey shuffle in spots (as she does in "Route 30"), but she also makes sturdy stops in vintage soul (a cover of Joe Tex's "The Love You Save"), midtempo blues ("Palm Wine Drunkard"), atmospheric slow-burns ("I Thought It Was the Moon") and surprisingly aggressive rock ("Dark Days"). Guitars burble and scream, while horns and pianos drift in and out of a sound that lands halfway between dusty rural Americana and grimy New York art-rock.

As such, Holland is that rare performer whose reach extends in many directions and dimensions without sacrificing her distinct core identity. Across eras and genres, tempos and tendencies, she sounds exactly like Jolie Holland and no one else.