Accessibility links
First Listen: Yann Tiersen, 'Infinity' Tiersen, known for his work on the film Amélie, understands how to make music sound cinematic. On his eighth studio album, visuals are bound to pop into listeners' heads throughout. 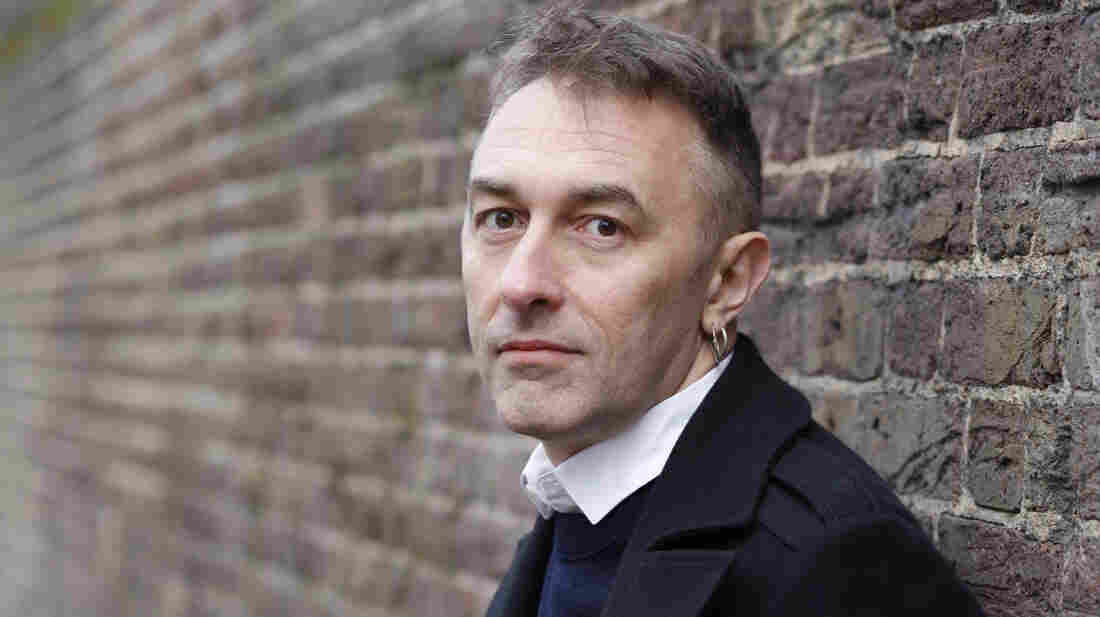 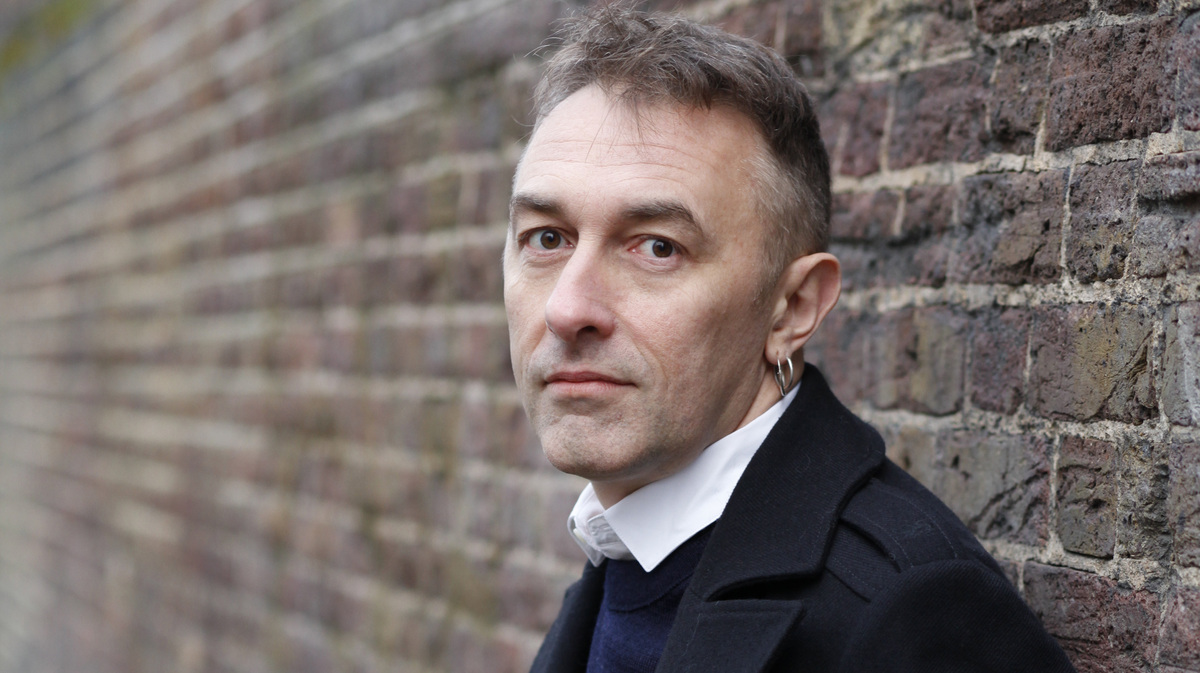 Katherine Rose/Courtesy of the artist

In interviews conducted with Brittany-based multi-instrumentalist and composer Yann Tiersen since the release of Jean-Pierre Jeunet's 2001 film Le Fabuleux Destin d'Amélie Poulain — or, as American audiences know it, Amélie — you can almost hear him bristle at the thought of being labeled a "soundtrack composer." Coming from punk roots and influenced by the likes of Nirvana, Joy Division and Einstürzende Neubauten, the eclectic musician defies such easy categorization. Still, the vibrant, ecstatic, moody music he'd performed on accordion, sampler, toy piano, harpsichord, electric guitar and violin across four albums in the mid-'90s lent itself perfectly to the fantastical film's soundtrack. As Jeunet once said of the multifaceted musician, "The hard part was making a selection, because all Tiersen's tracks worked with the film's images."

Yann Tiersen's eighth studio album, [Infinity], won't put to rest such cinematic associations: Its 10 tracks ebb and flow together in a way that suggests slow dissolves, fade-ins and iris wipes. The titular opening track and "Slippery Stones" move from the abstract ambience of fog on the moor to emotion-heightening orchestral strings, which then dissolve into field recordings of rain and what sounds like the circus coming to town. Just try not having visuals spring to mind with such a mélange of phantasmagorical sounds.

Most of [Infinity] transpires in such a manner, with stirring instrumental passages morphing into gentle etudes before changing moods again. "In Our Minds" moves from solo cello to brooding trip-hop, before Tiersen brightens the music with a choir asking: "How can we know / how far we go?" In "Summer Evening," the heave of strings dovetails into the sound of rubbed wineglasses, which in turn lead into a clock-repair shop right at the top of the hour, as the song suddenly fills with bells.

In addition to the orchestras, bird calls, beats, chimes and ambient washes, when Tiersen tucks in vocals he brings to mind the sort of whimsy that defined the psychedelic side of alternative rock in the '90s, at times evoking memories of Mercury Rev and grunge-era Beck. Most fascinating is that Tiersen draws on vocalists who use more obscure languages like Icelandic, Faroese and his own native Bretton. In the last song, a narrator with a thick Scottish brogue announces: "This is a rom-com and it ends like this." He then voices an impossible crane shot, wherein we pull back from two lovers until they become specks, until the city of London and all of Europe shrinks, until Earth itself is a distant point. Sounds like the perfect ending to a film.