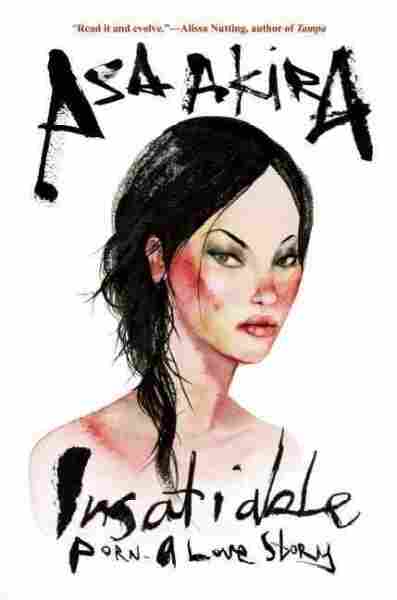 Asa Akira had a happy childhood. The daughter of an upper middle-class family, she attended private schools in New York City and in Japan, where she lived for six years as a child.

"I'm from a very normal family," she tells NPR's Arun Rath. "My parents are still together; nothing dramatic or traumatic has ever happened to me."

Akira says even from an early age, she was both comfortable with her own sexuality and interested in the sex industry.

"A lot of people might look at it as a downward spiral," she acknowledges, "but for me, I really do see every step as a promotion."

Still, Akira is in many ways conflicted about her chosen career. First, there's the money. Pornography has long attracted young women desperate for fast cash, but Akira came from a stable financial background and says she doesn't do it for the money.

However, she acknowledges that money was one thing that hooked her early in her career. As an 18-year-old, she was paid thousands of dollars upfront for striptease acts or short film scenes. "I had never held cash like that in my hands before," Akira remembers. Her pay only increased, as she rose to become an industry celebrity. 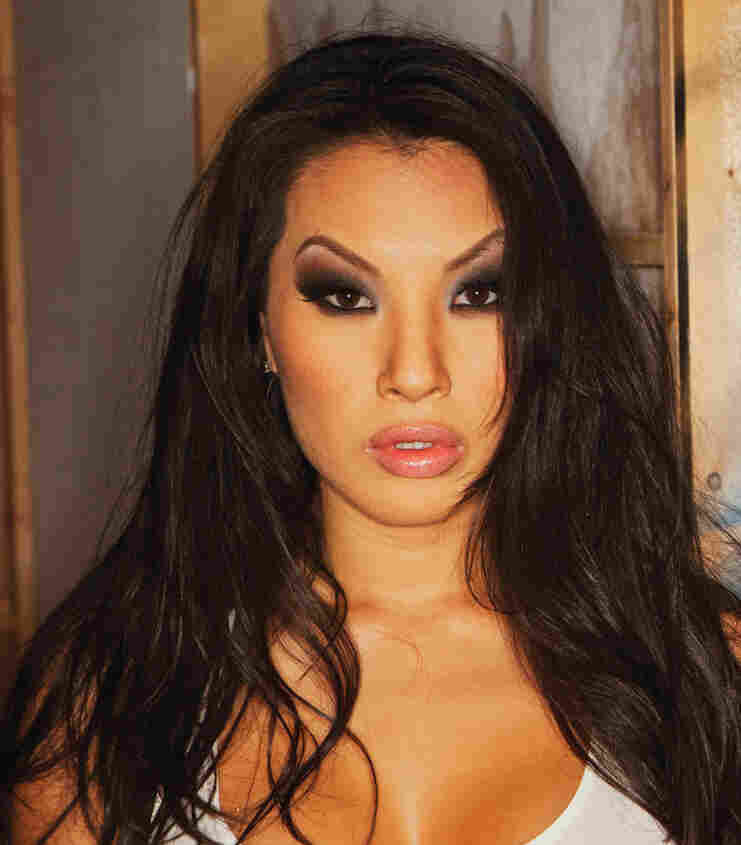 "Every time I shoot a sex scene, I fall a little bit in love," says adult film actress Asa Akira. "It's the only way I can describe it. Not necessarily with my partner ... in love with being watched." Van Styles/Grove Atlantic hide caption 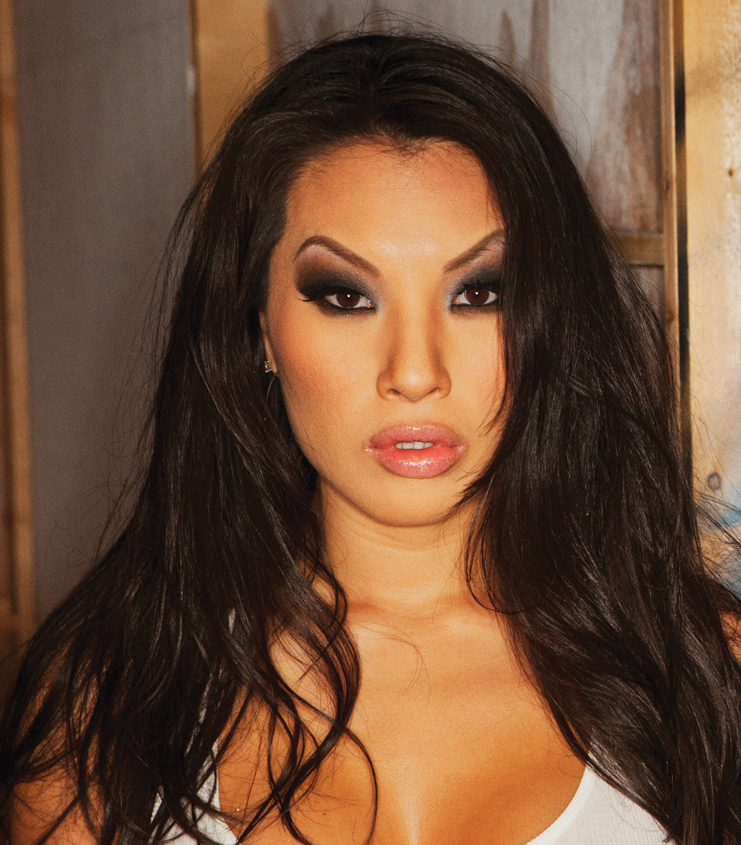 "Every time I shoot a sex scene, I fall a little bit in love," says adult film actress Asa Akira. "It's the only way I can describe it. Not necessarily with my partner ... in love with being watched."

Akira acknowledges that her positive experience in pornography is not necessarily representative. Many women fall into the sex industry because they feel they have nowhere else to go, or they're forced into it by abusive men. Drug addiction is very common, and many women who have left the industry say the culture is one of emotional, financial and physical exploitation of desperate young women.

"I don't really see anything degrading about living out a sexual fantasy," she says. "I see it as empowering."

One of the toughest questions Akira faces about her future is whether to start a family. She wants to have children, but she is concerned that explaining her work to her kids would be difficult. Her husband also works in pornography.

For Akira, the "right reason" for her own career has been that she enjoys her job. It's fun. If that changes, she says, she'll leave pornography.

"I don't think you should ever sell your body for just money," she says. "It's not worth it."