Accessibility links
From The Traditions Of Melodrama, A Woman Of Resolve The Immigrant is an echo of midcentury melodramas that have fallen out of fashion, but stars Marion Cotillard and Joaquin Phoenix make indelible impressions.

From The Traditions Of Melodrama, A Woman Of Resolve

From The Traditions Of Melodrama, A Woman Of Resolve 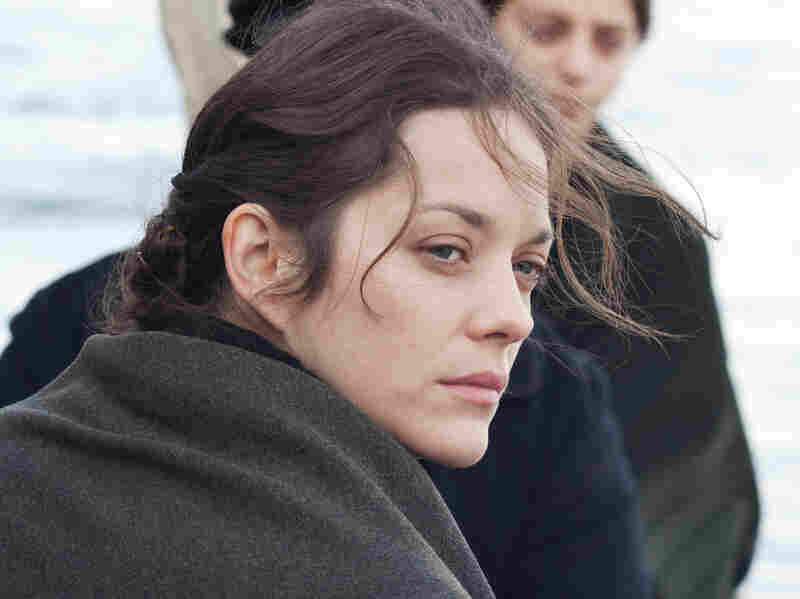 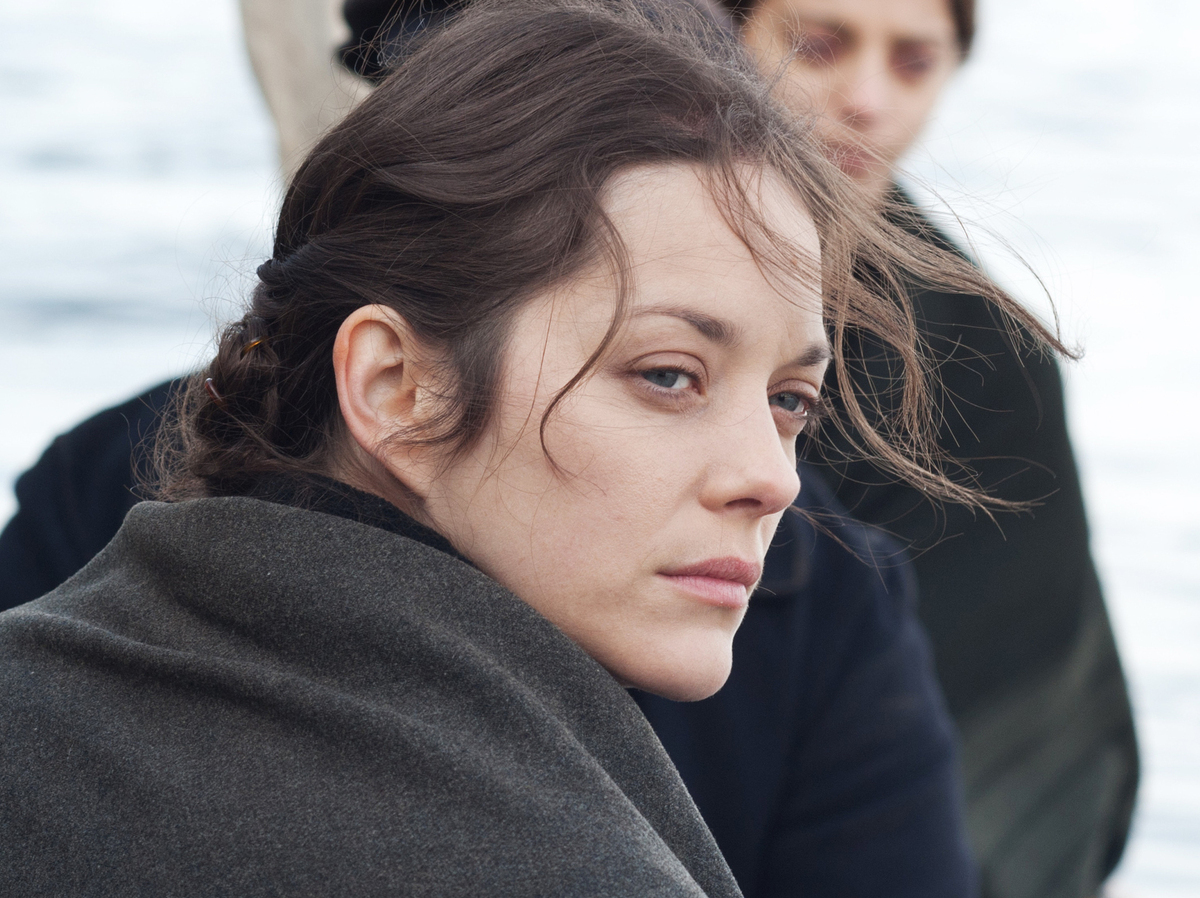 Marion Cotillard stars in The Immigrant.

I teach in a film school, and if there's one genre I find it hard to get students on board for, it's classic melodrama. Perhaps because they've been reared on distancing irony and the suspension of belief, they misread the symphonies of pent-up emotion, the passionate address to questions of good and evil, of class, gender and race as phony. These kids were raised on Glee, for heaven's sake, but they won't sit still for a gifted contemporary weepmeister like Todd Haynes, let alone Douglas Sirk, whose 1955 All That Heaven Allows inspired Haynes' lavish 2002 Far From Heaven.

So I wonder how many moviegoers under thirty will pony up for James Gray's new film The Immigrant, a magnificently lush, broody period piece that harks back to the great maternal melodramas of the mid-20th century.

Not that there's an actual mother or child on tap in The Immigrant, whose abundant pathologies are set in motion by a self-sacrificing sibling love. Polish Catholic refugee Ewa (Marion Cotillard) lands on Ellis Island in 1921, grieving for her dead parents and hoping for a new life. Separated from her beloved sister Magda (Angela Sarafyan) when Magda is quarantined with tuberculosis, Ewa is rescued from deportation (for alleged moral transgressions aboard ship) by Bruno (Joaquin Phoenix), a seemingly kindly Jewish benefactor.

Bruno turns out to be a pimp with an explosive temper, who exploits Ewa's desperate need to raise money to free her sister. Abandoned by her own relatives and forced into prostitution by Bruno, Ewa seeks relief from her despair in the arms of Orlando (Jeremy Renner) a magician who's also Bruno's cousin and fierce rival in everything, Ewa included.

In other words, grand opera — which one doesn't immediately expect from Gray, who graduated from the very cinema studies department where I teach and is steeped in the kind of film theory that often cranks out black-clad hipsterish filmmakers with Godardian dreams. That's not Gray at all, though he is a master craftsman and deep thinker who grooves instinctively to subtext, and to the seamy underworlds that surge beneath respectable society. He's also an old soul whose movies return obsessively to his ancestral roots in immigrant New York. Like The Immigrant, Gray's 1994 debut Little Odessa depicts New York as a cesspool of corruption, hardscrabble survival and fierce familial devotion. In those cramped, teeming spaces (gorgeously rendered in The Immigrant by cinematographer Darius Khondji), fledgling Americans flail like beetles turned upside down.

Phoenix, the indie filmmaker's go-to guy for wild and woolly even though he has shown himself (Her) equally adept at sweet and timid, has been Gray's muse from The Yards through We Own the Night and Two Lovers. In The Immigrant he plays both, a kindly soul who can turn feral on a dime. Cotillard, with her liquid green gaze and carved features, is entirely his equal in a performance of controlled intensity that burns off the screen.

In melodrama, destiny is character rather than the other way around. When Bruno and Ewa connect in rage, fear and twisted fellow feeling, it's not their "personalities" talking but their brutalizing pasts and present, to say nothing of their uncertain futures. Both are damaged goods, warped by temperament and circumstance; both will seek and find a twisted, contingent forgiveness for serial mutual betrayal.

Like most melodramas, The Immigrant is a woman's story at its heart, but Gray holds no truck with earth-mother feminism. The woman Ewa becomes may be informed by Stella Dallas and Mildred Pierce, but she's no Greer Garson. Her cruelty and her backbone are forged from the traumas she has survived. She emerges from her ordeal, far from intact, but as she insists with ferocious resolve: "I am not nothing."