Accessibility links
This Fall, TV Looks Much More Diverse: Now Don't Screw It Up TV critic Eric Deggans looks at the more diverse landscape of fall TV and offers some suggestions on how diverse casts can add value without falling into the industry's most common bad habits.

This Fall, TV Looks Much More Diverse: Now Don't Screw It Up

This Fall, TV Looks Much More Diverse: Now Don't Screw It Up 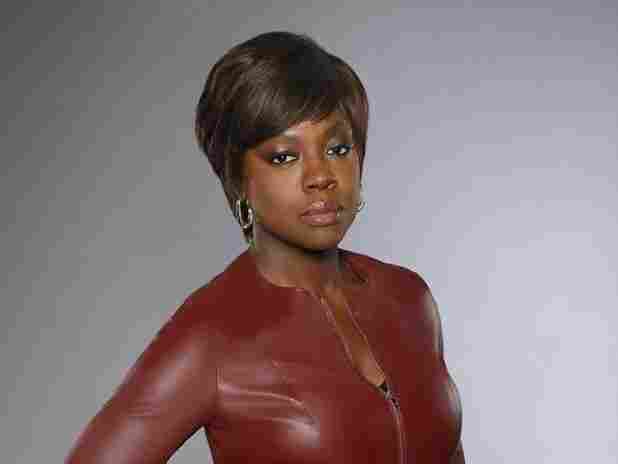 ABC's How To Get Away With Murder stars Oscar nominee Viola Davis. Craig Sjodin/ABC hide caption 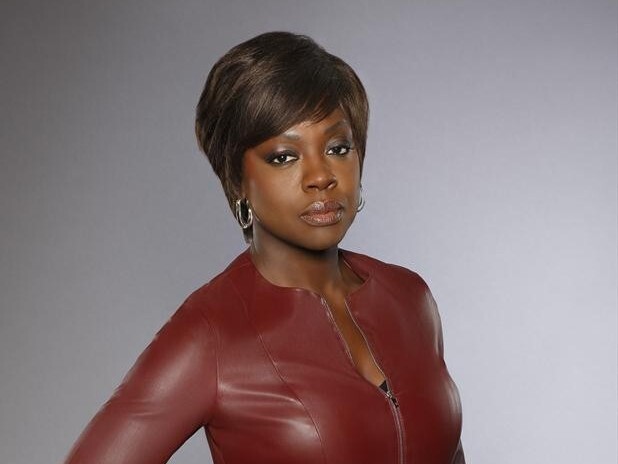 ABC's How To Get Away With Murder stars Oscar nominee Viola Davis.

For those of us who have spent time arguing for increased ethnic and cultural diversity on television, the last seven days have felt like a fantasy fever dream.

This week, the big broadcast networks announced their schedules for the 2014-15 TV season during the industry's "upfront" presentations to advertisers. And there are 10 new series featuring non-white characters and/or show creators – numbers we haven't seen since the days when everybody was trying to clone The Cosby Show.

But don't think this change is about altruism or fairness. Some of the most successful shows on TV this season have had significant levels of diversity in casting. ABC's Modern Family and Scandal stand out, along with Fox's Sleepy Hollow and Brooklyn Nine-Nine.

"We really do think ABC reflects the new face of America," said the network's entertainment programming head, Paul Lee, this week. "America has changed. It's the right thing to do now."

Let's overlook the fact that America has been a pretty diverse country for a while.

Now that network TV has agreed to make diversity a priority in its mix of new shows, they face the next challenge: not screwing it up.

Because nothing can reverse efforts to add diversity in television programming quicker than failure. Doesn't matter that most new shows fail; in an industry where success feels like a lightning bolt from above, failure can be hung on anything that deviates from what was done before.

Fortunately, I've got some ideas for how network TV can avoid fumbling away its progress by getting diversity on television right.

But first, a look at just how groundbreaking this coming TV season truly is.

ABC stepped up strongest, handing Grey's Anatomy and Scandal creator Shonda Rhimes their Thursday night, scheduling Rhimes' new show How to Get Away with Murder at 10 p.m. after her two hits. It's smart counterprogramming – rival CBS will have NFL football until the end of October.

But it also gives the most powerful black woman in scripted television her own night in prime time with two shows starring black women; Scandal and Murder (which features Oscar nominee Viola Davis). That hasn't happened, ever.

The alphabet network also has comedies featuring a black family (Black-ish), a Latino family (Cristela) and an Asian American family (Fresh Off the Boat). And they also picked up American Crime, from 12 Years a Slave screenwriter (and NPR contributor) John Ridley, who is black.

Fox has Oscar winner Octavia Spencer in a high school drama (Red Band Society), along with an animated comedy about American and Mexican families living along the border (Bordertown). The Butler director Lee Daniels helped create Empire, a drama set in a family-run rap music empire. NBC has a comedy featuring Office alum Craig Robinson and Alfre Woodard as the President in a new drama (State of Affairs); CBS has a summer series, Extant, featuring Halle Berry.

So here's a few rules to help them avoid screwing it all up when these shows actually hit air.

Rule #1: Don't define characters completely by their ethnicity or culture. You've likely seen TV shows where non-white characters are mostly a collection of jokes rooted in their ethnic/cultural heritage. Or where their most prominent traits are rooted in stereotypes about people like them.

The key to creating authentic non-white characters is to acknowledge and reflect their ethnicity or culture without completely defining them that way. Cosby's Cliff Huxtable was an upper middle class father raising kids with his lawyer wife.

But he was also a black man who talked about attending a historically black college, celebrated when Dr. Martin Luther King Jr.'s birthday was made a national holiday and had grandkids named Winnie and Nelson after the Mandelas. That's how real people of color live life – never completely defined by their culture but always a reflection of it.

Rule #2: Show us things we thought we knew in new ways. The Eddie Murphy sketch many people mention when talking about his amazingly successful time on Saturday Night Live is the piece where he dressed as a white man and discovered white people get everything free in New York City.

The skit was wonderful because it got at stuff we all know: the subtlety of modern prejudice, the suspicion that racism has just moved underground, the difficulty in understanding how someone of another race feels. But it presented those ideas in a fresh and funny way.

Rule #3: Earn the right to reference stereotypes. I once asked TV writer David Mills, who died in 2010 on the set of HBO's Treme, how to differentiate between a critically-acclaimed series like The Wire, which featured a lot of characters living down to the worst stereotypes about black and brown criminality, and a seriously backward series like Homeboys in Outer Space.

Mills said the quality of the show and the characters had to justify the stereotypes. Because characters on shows such as The Wire and The Sopranos were humanized and complex, they often confronted stereotypes even while echoing them.

Rule #4: Don't freak out if everyone doesn't get the joke, as long as they don't get it for the right reasons. One of the saddest elements of the recent controversy involving Saturday Night Live writer Leslie Jones' controversial Weekend Update skit was her immediate dismissal of critics as "idiots," "f---ing morons" and "too f---ing sensitive."

The fact is, critics had some good points about how the tone and delivery of her bit could have been adjusted to make it funnier and less stereotypical. But she was too busy defending her work to engage the conversation it started.

That was also the opportunity missed when Dave Chappelle decided to abandon his hit Comedy Central series Chappelle's Show amid concerns about stress and the notion that some white fans of the program took his satire of racial issues too literally.

Playing in this field will always have a high level of difficulty. Producers must make sure that when the people who don't get it speak up, they have good answers for their concerns.

And if they don't have answers, just be sure to listen and learn.