Accessibility links
First Listen: Owen Pallett, 'In Conflict' If there's any conflict at all throughout these 13 tracks, it's purely an internal one for Pallett, a legit composer who also possesses the instincts to craft brilliant pop songs. 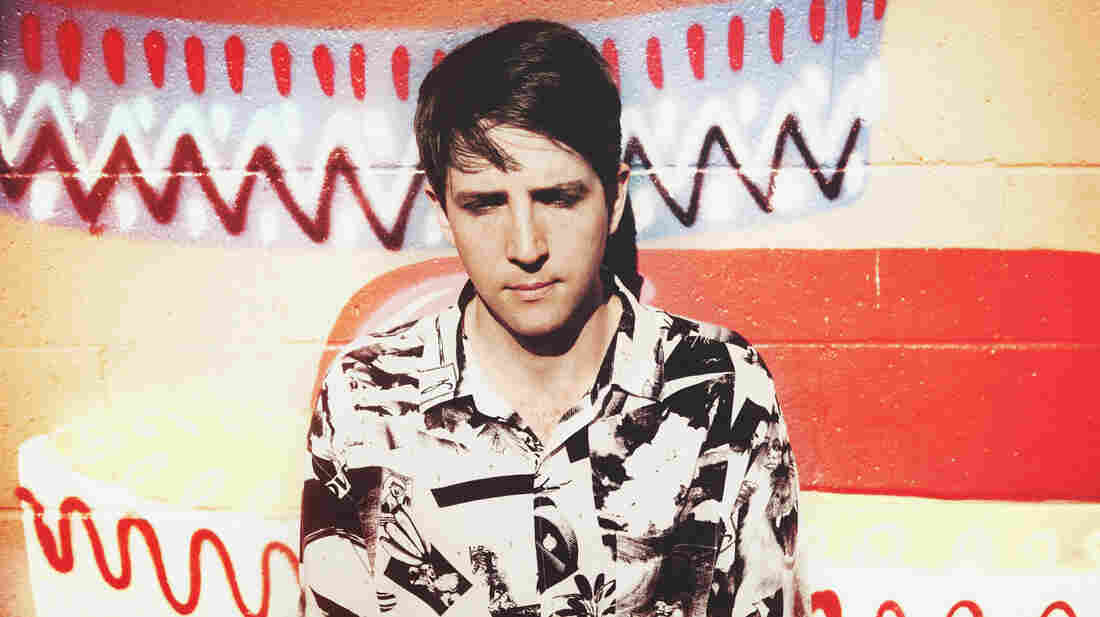 Owen Pallett's new album, In Conflict, comes out May 27. Peter Juhl/Courtesy of the artist hide caption 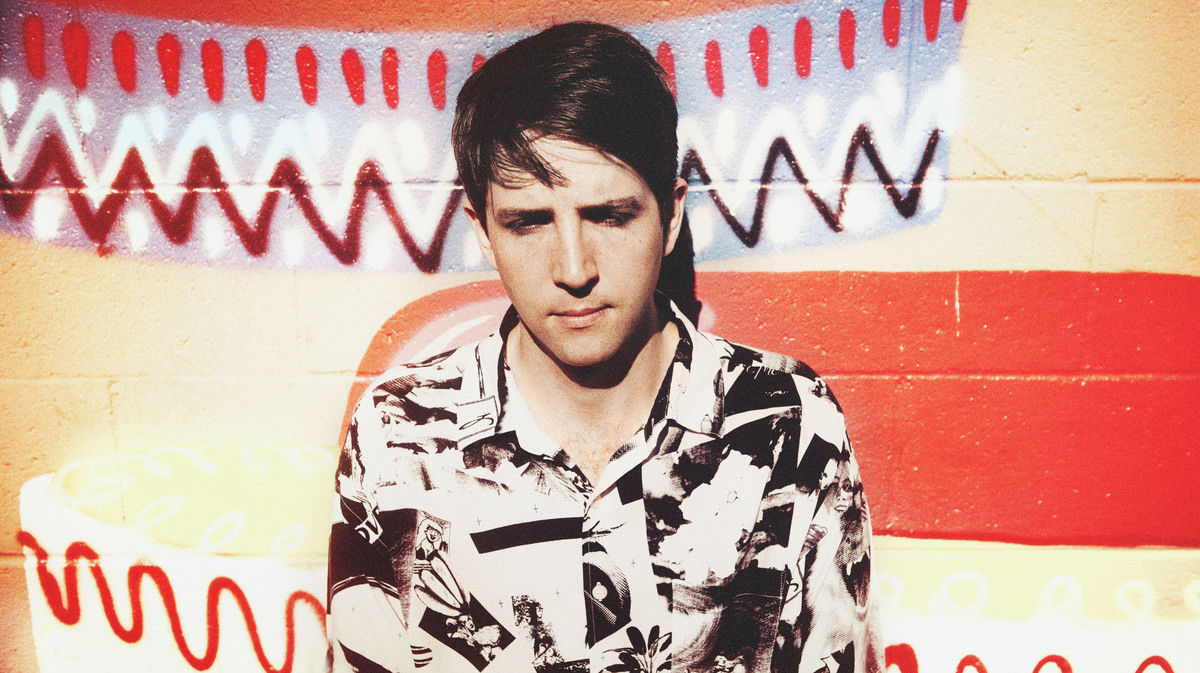 Owen Pallett's new album, In Conflict, comes out May 27.

Peter Juhl/Courtesy of the artist

It's been a good half-year for Owen Pallett. He was nominated for an Academy Award, alongside Arcade Fire's William Butler, for the score to Spike Jonze's Her. And in March, Slate published Pallett's brilliant, highly shareable essays on tunes by Katy Perry, Daft Punk and Lady Gaga. When it was announced that Brian Eno would join the Canadian singer, composer and multi-instrumentalist for the In Conflict sessions, Pallett's stock as one of indie rock's best ambassadors to pop music reached a new high.

On his fourth full-length album, Pallett makes the most of those opportunities. In Conflict finds his bright tenor and even brighter arrangements at their most assured in years. Not since 2006's Polaris Prize-winning He Poos Clouds (recorded under his Final Fantasy alias) has Pallett sounded this confident in his dual abilities as a composing singer-songwriter. "You let, you let yourself believe," he stutter-coos in the chorus to the title track, a glorious four-minute mélange of synth and strings. "There is nothing to lose."

Likewise, Pallett's arpeggiated lines and canned-but-insistent percussion in "Song for Five & Six" are chock-full of this new-found conviction. There's a certain elegance at play, too, something that previous projects of his might have lacked. Of course, Pallett has always had the compositional chops to realize whatever sounds he wanted; his gifts just sound effortless here. As for new timbres hitherto unexplored, the warm and sumptuous brass featured in "Chorale" — courtesy of Prague's FILMharmonic Orchestra — lends an organic ground to Pallett and Eno's studio trickery. If there's any conflict at all throughout these 13 tracks, then it's purely an internal one for Owen Pallett, a legit composer who also possesses the instincts to craft brilliant pop songs.