Accessibility links
First Listen: Lee Fields, 'Emma Jean' The veteran soul singer weaves his rugged and ragged pleas with the darling accompaniment of his backing band to produce a record that bleeds triumph and lovesickness all at once. 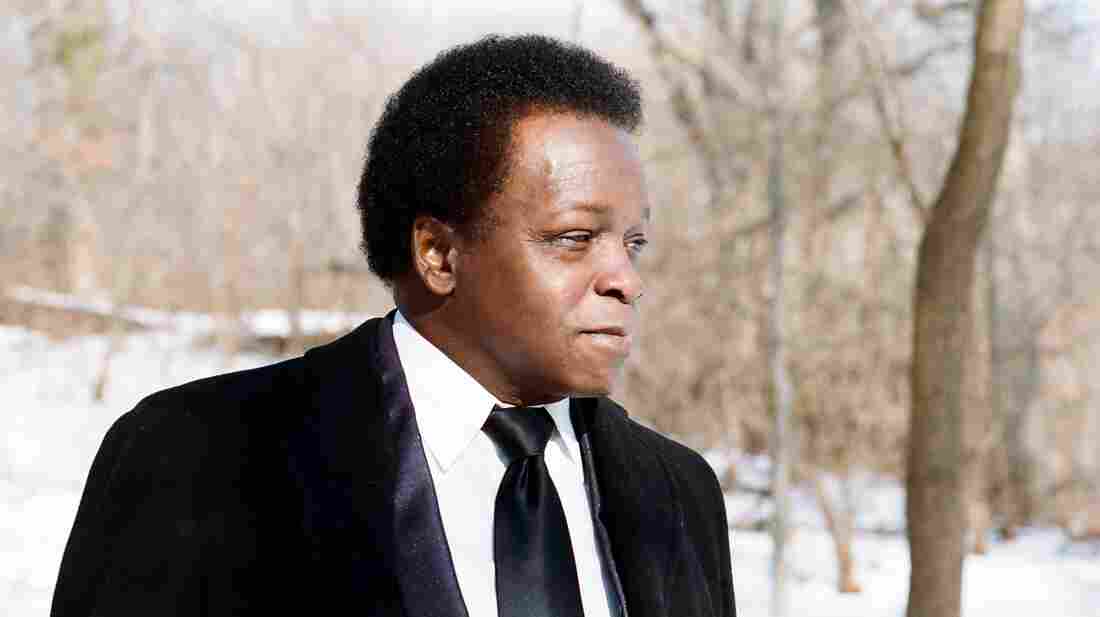 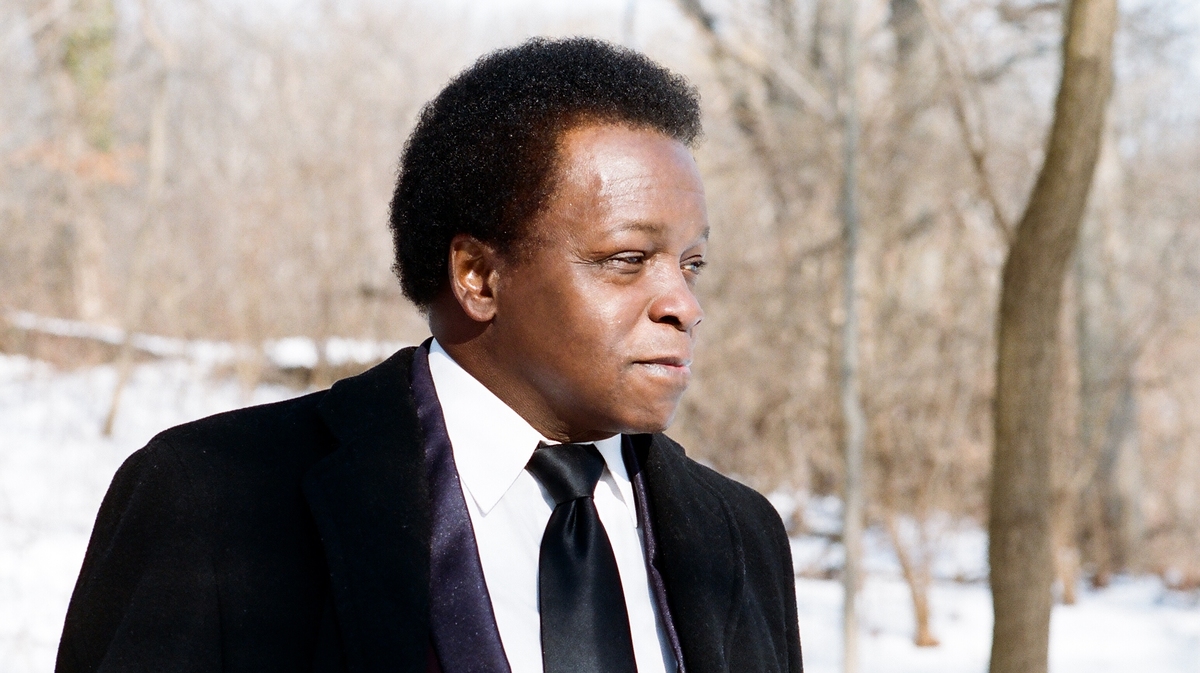 Press play on any of the songs from Lee Fields' new album, Emma Jean. It'll take just a few moments for you to connect his sound to that of decades past — but in all fairness, he's lived through it. Now 63 years old, Fields has been pumping out soul, funk and Southern blues since he was a teenager. With more than 15 albums and 45 years of experience under his belt, it only makes sense that Fields' appeal hinges on a sound he first began tooling as an ardent young fan of the late, great James Brown. Add that comparison with the vocalist's complete title — Lee Fields & The Expressions, his backing band — and it's even easier to tie Fields to the popular Black acts of the mid-to-late 20th century, from The Stylistics to The Isley Brothers to Harold Melvin & The Blue Notes.

On Emma Jean, that hearkened spirit is unmistakable. The record -- which is named after Fields' mother, who passed in 1993 — sees the singer and his band resume the reserved, yet grandiose sound they've meticulously developed over the years. With his most recent releases — namely, 2009's widely popular My World and 2012's equally well-received Faithful Man — Fields cemented his presence as a leader in the pack of retro soul. With daring accompaniment, penetrating lyrics and a combined sound that bleeds triumph and lovesickness all at once, Fields and co. stand solidly apart.

Somehow, Fields' voice has grown more unyielding and colorful since My World. With the chilly, distant "oohs" of Emma Jean's opening track, "Just Can't Win," he reels us in on the wings of a tale of fruitless persistence — a song one would only hope isn't self-reflective. Regardless of perspective, Fields encourages us not just as listeners, but as human beings to keep on trying: "Make your time, don't just make ends meet," he advises.

On "Talk To Somebody," Fields is in the middle of an argument, and in need of his own advice. "Your hard times have become my hard times," he frustratedly tells his lover. "Why do your sad songs got to be my sad songs?" He's got us to vent to, but his lady has to find somebody else. "Let it all hang out," he encourages her. They've got to get past this rough patch somehow.

One of the finest moments of Emma Jean, "All I Need," actually puts The Expressions at the forefront. In a switch-up that reflects the trusting symbiosis between Fields and his league of talented musicians, the song also embodies the selflessness of the collective that's been backing the heralded veteran for years. Clocking in at three-and-a-half minutes, the band of brass, bass, sax and beyond takes its time building up to a succulent climax. As the song's end nears, you barely realize that Fields hasn't made a peep. (That's how good they are.) Then, with only 30 seconds remaining, the singer makes his grand entrance and upends the track with a fleeting series of rugged and ragged yowls. And just when you think it's getting good... it's over. While I could have listened to Fields aimlessly croon for an indefinite amount of time, the song ended right when it was supposed to.

Fields' grasp of time is his strongest selling point. Even as our ears lead us to assume that he and his band are behind the times, albeit purposely, Fields & The Expressions brazenly illustrate with each note that they're right where they need to be. It's not easy to reinterpret the sounds of yesteryear without being branded as a cheap imitation. Fields accomplishes that by resisting mere regurgitation; he instead takes that sound and pushes it to a new limit with a tried and true voice, and the assistance of a band that isn't afraid to dig deep and get gritty.