Accessibility links
How Do You Wring Sound From Sculpture? It Takes A 'Quiet Pride' Jazz bassist Rufus Reid has played with just about everybody in the mainstream jazz world, but his latest project is a work exploring the intersection of music and the visual arts. 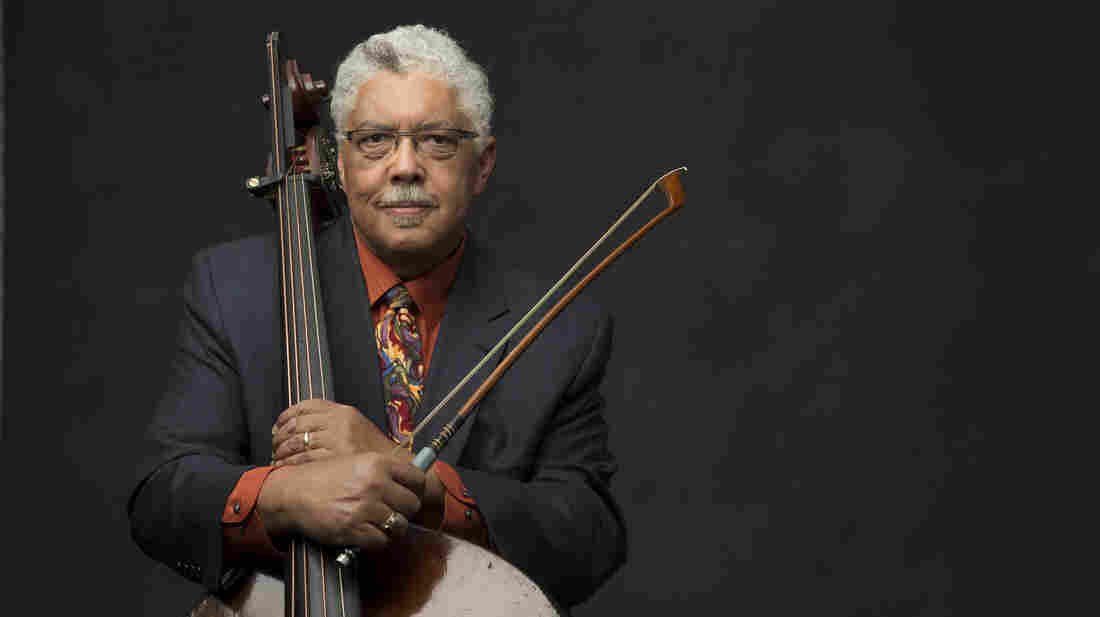 Rufus Reid has played with just about everybody in the mainstream jazz world. His latest project, Quiet Pride, is based on works by the late sculptor and civil rights activist Elizabeth Catlett. Jimmy Katz/Courtesy of the artist hide caption 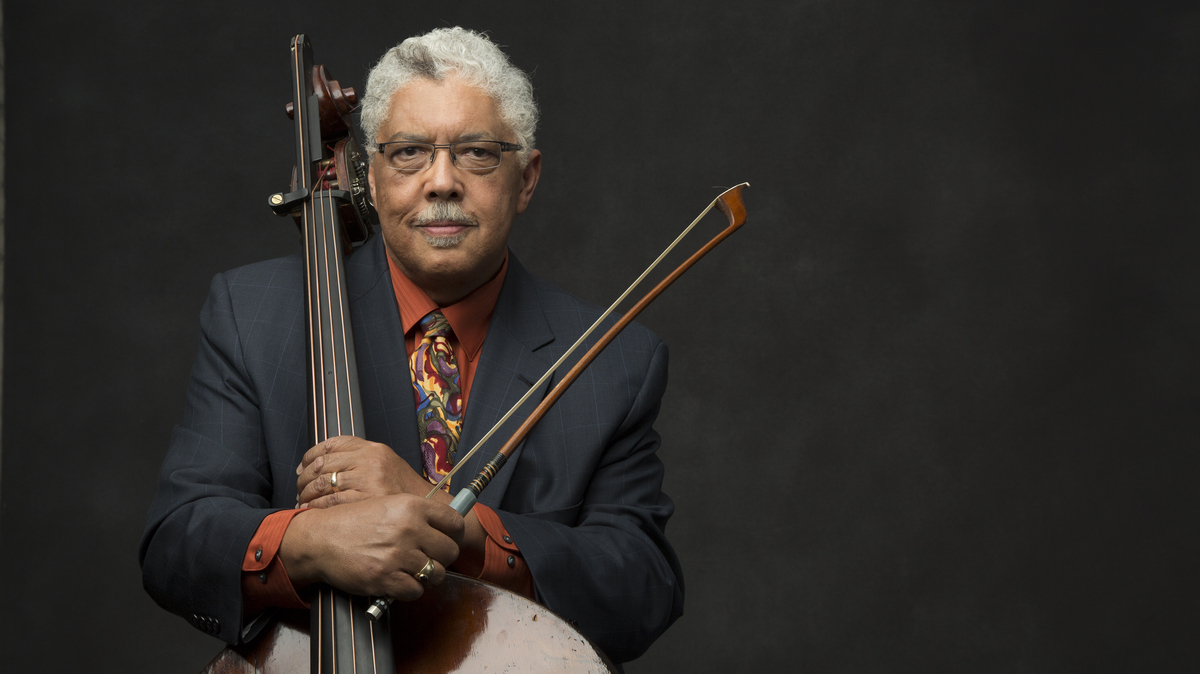 Rufus Reid has played with just about everybody in the mainstream jazz world. His latest project, Quiet Pride, is based on works by the late sculptor and civil rights activist Elizabeth Catlett.

Bassist and composer Rufus Reid has been playing jazz for half a century. He's worked with just about everyone, from saxophonists Dexter Gordon and Stan Getz to singer Nancy Wilson and trumpeter Dizzy Gillespie. He's written a book on bass method and a three-movement work for symphony orchestra.

His latest project takes him in yet another direction. It's called Quiet Pride, and in it, Reid tries to convey in sound the sculptures of the late African-American artist and civil rights activist Elizabeth Catlett.

Reid says he chose five of Catlett's sculptures from a book of her work because they jumped out at him. Though he did not keep pictures of them on the piano for inspiration while he was composing, he remembers each one vividly. Take Catlett's 1981 work "Glory," a bronze bust of a woman's head, for example. 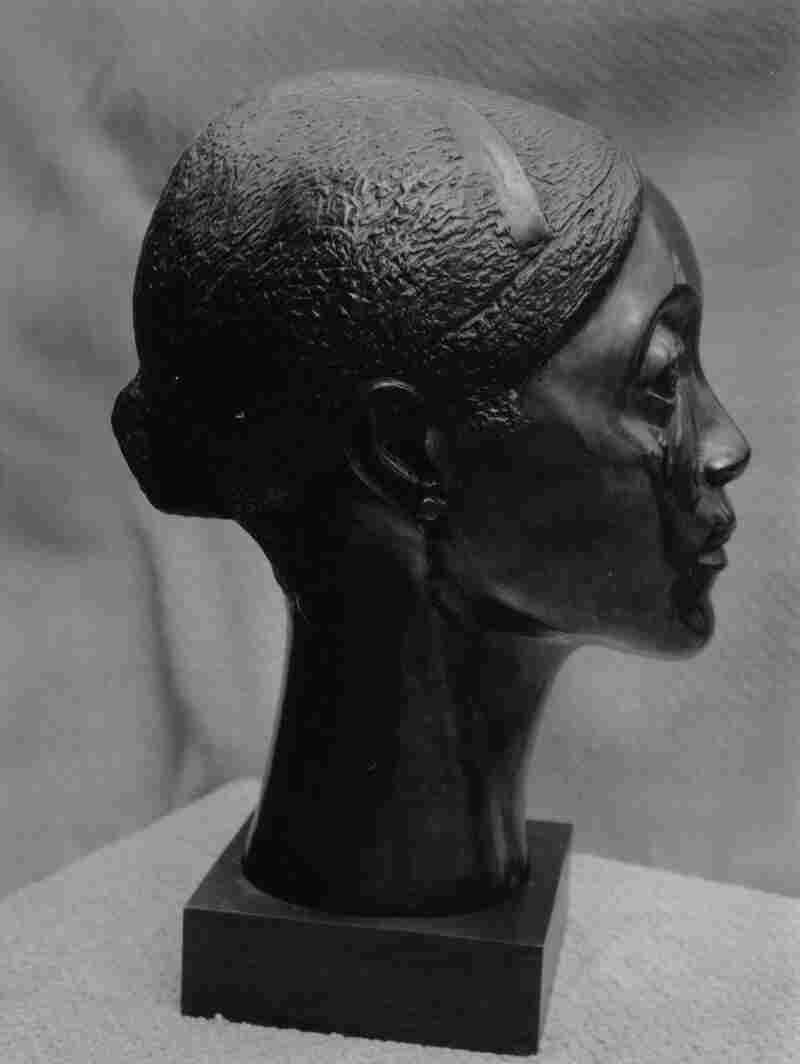 So: How do you capture that in music?

To get his vision across, Reid showed his musicians pictures of Catlett's work. Tanya Darby plays lead trumpet in the ensemble; she says that as a black woman, it was important to be involved in a project honoring another woman of color, whose work radiates passion.

"It was special to me," Darby says, "because, seeing the artwork, you can kind of follow the lineage of African-American history."

"All the black-and-white notes that you see on the page, all of a sudden that starts to turn into a lyric, as opposed to just playing notes," she says. "It turns into wanting to tell a story with what's on the page."

Percussionist Francisco Mora Catlett is one of the sculptor's three sons; he says his mother's work speaks to him.

Elizabeth Catlett spent most of her adult life in Mexico after moving there in 1946 for a fellowship. The US government denied her a travel visa for nine years, declaring her an undesirable alien because she was a suspected communist. Though her work was shown in exhibitions around the world, it was another story in the country of her birth: "I, as an artist, a black woman artist, have been invisible in the art world for years," she told NPR in 2003.

Rufus Reid intends to change that: He has organized several programs at universities, including Louisiana State, that blend his music with her sculpture.

"We had two days of performance with the LSU Jazz Ensemble in the four- or five-hundred-seat hall, and upstairs on the fifth floor they had 17 pieces of Catlett's art on exhibit. It was incredible," he says.

Elizabeth Catlett had a chance to hear an early version of Reid's musical tribute before her death in 2012.

"What I was concerned about was just to get this music up to the level where I where I put her art," Reid says. With Quiet Pride: The Elizabeth Catlett Project, he thinks he's come close.