Accessibility links
The Evolution Of Electronic Monitoring Devices The device, which was first created for positive reinforcement, is now used by courts as a cost-effective way to send people home and free up jail space. 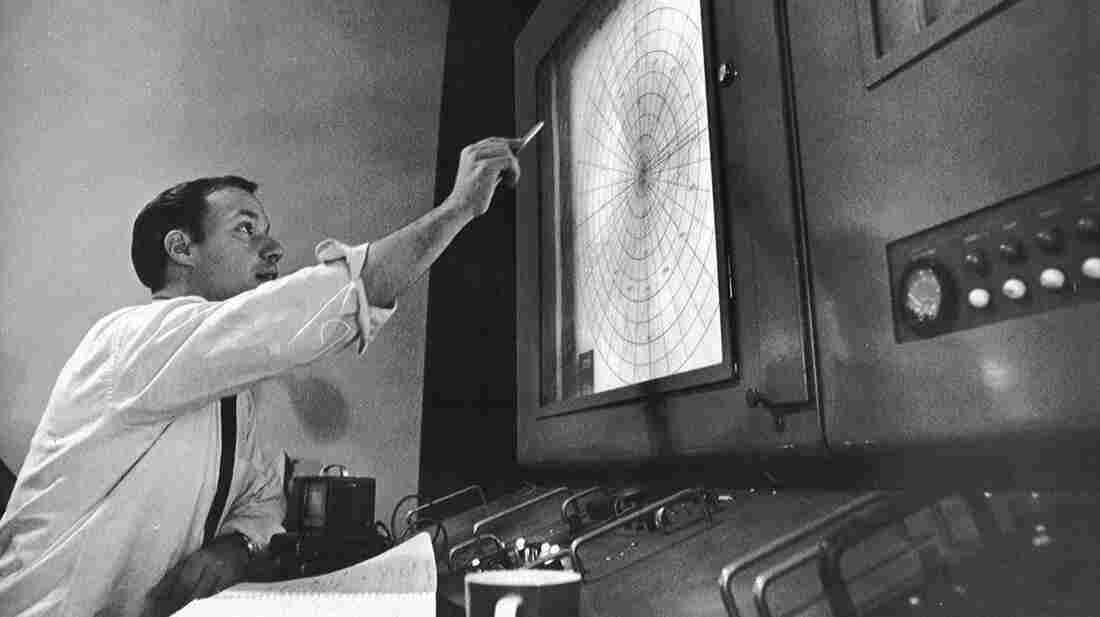 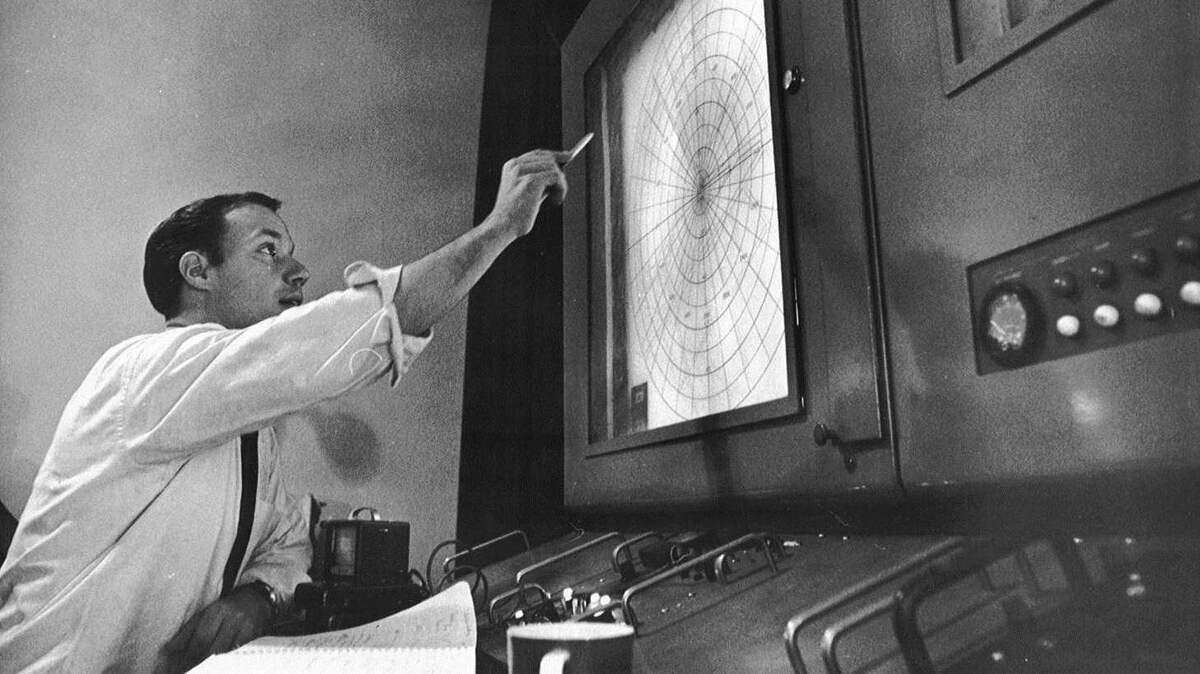 Nearly 50 years since it was first designed by social psychology students at Harvard, the electronic monitoring device has become a significant part of the criminal justice system. More popularly associated with law-breaking celebrities like Paris Hilton or Martha Stewart, the electronic ankle bracelet has been used to track hundreds of thousands of sex offenders, DUI offenders, people free on bail and others.

Measures Aimed To Keep People Out Of Jail Punish The Poor

But its current use is not quite what its inventors had in mind.

In the 1960s, twin brothers Robert and Kirk Gable were studying psychology at Harvard under famed psychologists B.F. Skinner and Timothy Leary. They wanted to develop a way to monitor the movements of juvenile offenders so they could encourage them to show up to places on time. It would be a form of positive reinforcement. Using old military equipment, they created a system in which offenders would wear radio devices that communicated where they were.

"The purpose, though, was to give rewards to the offenders when they were where they were supposed to be, that is they were in drug treatment session, or went to school or a job," says Robert Gable, now 80 and living in Berkeley, Calif. "And then we would signal them that they were eligible for a reward."

The rewards were simple — a free haircut, pizza, concert tickets — all to inspire the offenders to behave better. 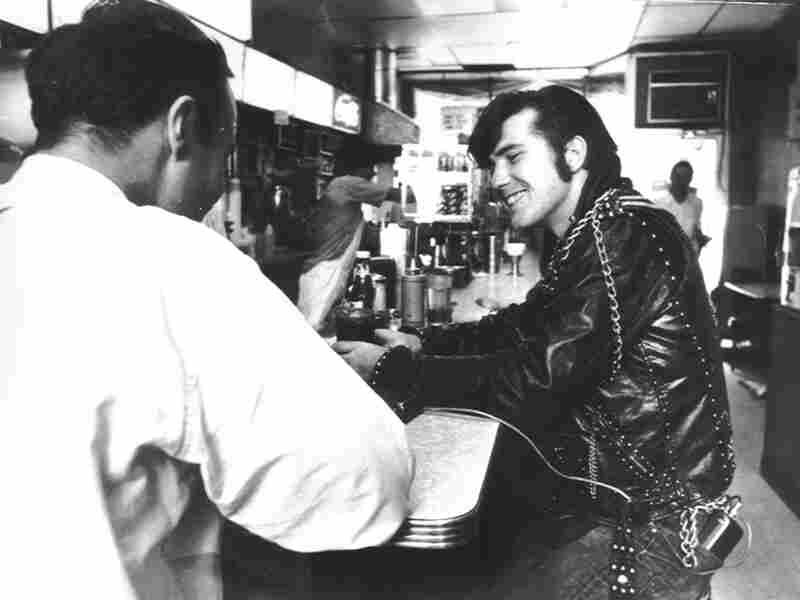 One of the first people to wear the electronic monitoring belt sits at a diner. The device can be seen in the man's back pocket with a wire leading to the other part of the device that sits on the counter. Courtesy of Robert Gable hide caption 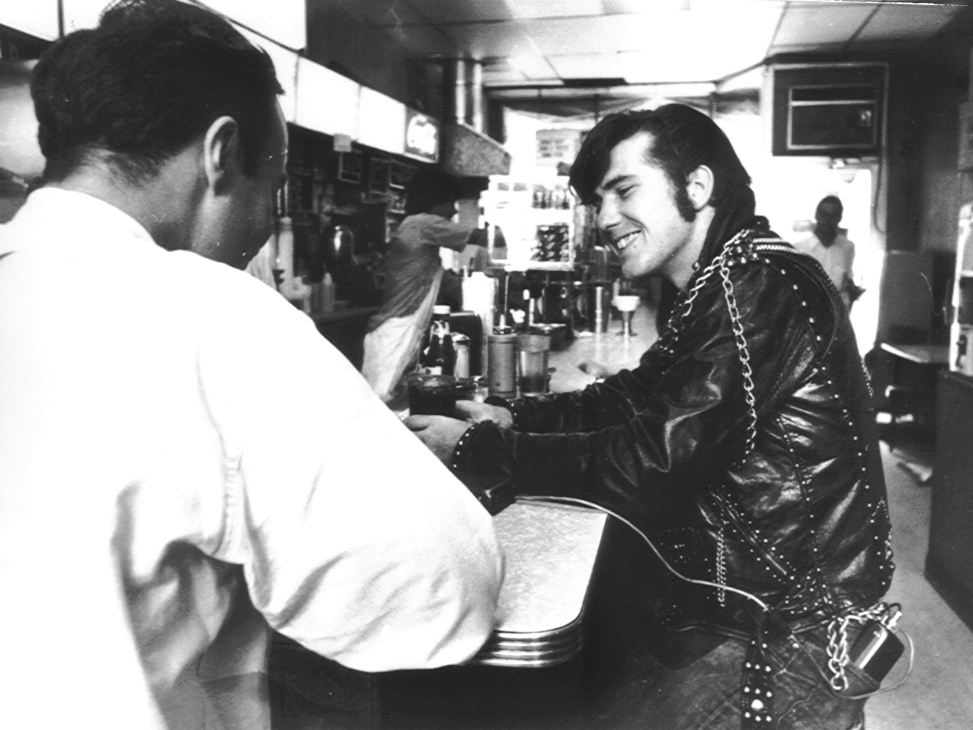 One of the first people to wear the electronic monitoring belt sits at a diner. The device can be seen in the man's back pocket with a wire leading to the other part of the device that sits on the counter.

Today, that's not commonly how the court system uses the technology. With overcrowded jails and the high cost of incarceration, many states have turned to electronic monitors as a cost-effective way to send people home and free up jail space.

Ann Toyer of the Oklahoma Department of Corrections explains that electronic monitoring not only saves the department money, but it can also be good for the offenders.

The technology behind the devices continues to evolve. Where once it just used radio signals to detect whether someone was home, now many devices use GPS and cell tower signals to give precise locations. Monitors for DUI offenders can detect blood-alcohol levels through a person's sweat.

However, the system can have flaws. Devices can send false alerts. Sometimes, they send so many alerts that officers can't carefully look into all of them. In Denver last year, a man allegedly tore off his device, drove to the home of the state corrections chief and killed him. Police were alerted when the offender removed the device, but it took them days to respond.

The National Institute of Justice is developing standards for electronic monitor manufacturers so officers only receive the most important alerts.

Also, some agencies are finding new ways to use the technology. For example, some police departments are using it to investigate whether an offender was at a crime scene after a crime has occurred.

And researchers hope electronic monitoring can even predict if someone is about to commit a crime before they actually do.

May Yuan, a professor at the University of Oklahoma, is using a federal grant to develop software that logs offenders' movements throughout the day. By doing so, she and her team can trace a pattern in someone's habits and detect suspicious behavior.

For example, the system would know if a convicted burglar has been circling a particular block each day at the same time. G2 Research, a Canada-based company, already has similar software on the market.

"Ultimately, we are hoping that our tools will help the parole officer to stop any potential crime committed by those offenders again," Yuan says.

The inventor of the original technology, Robert Gable, finds the evolution of the device promising, but he remains wary of its current use. Still, Gable says he hopes electronic monitoring can be steered back to his original intent.

"What really changes behavior are motivational factors, such as fun and adventure and pride and accomplishment, recognition, affection," Gable says. "Unfortunately, electronic technology has gone to punishment instead of the use of positive reinforcement."