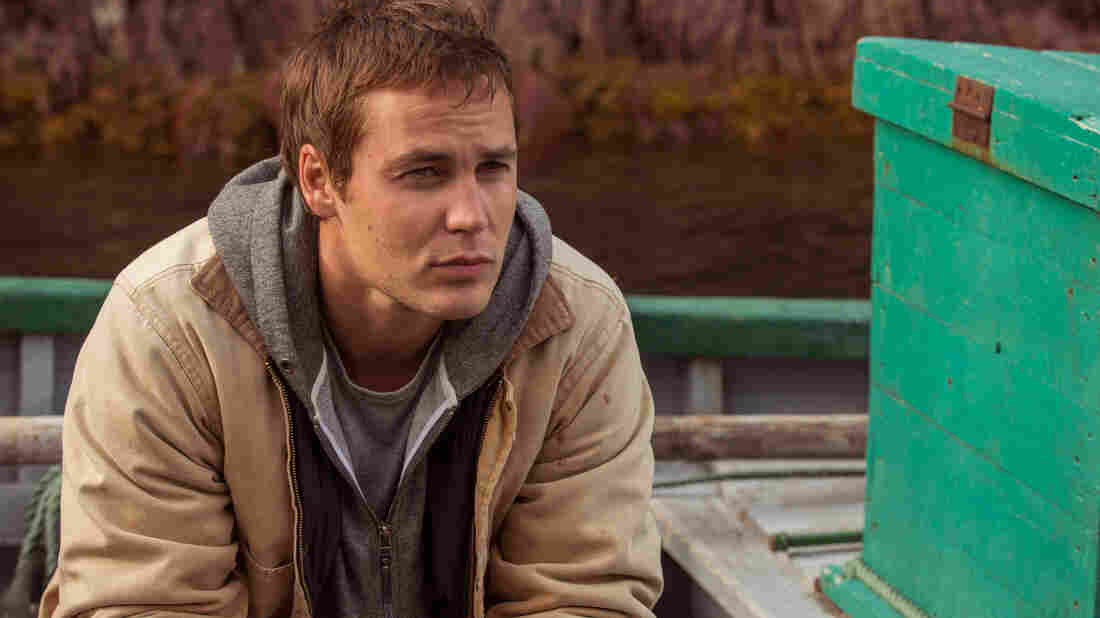 Taylor Kitsch plays Paul Lewis, a doctor in demand, in The Grand Seduction. It's a classic tale of an outsider discovering the appeal of a small town — except the rustic charm is manufactured for Lewis' benefit. Duncan de Young/Max Films hide caption 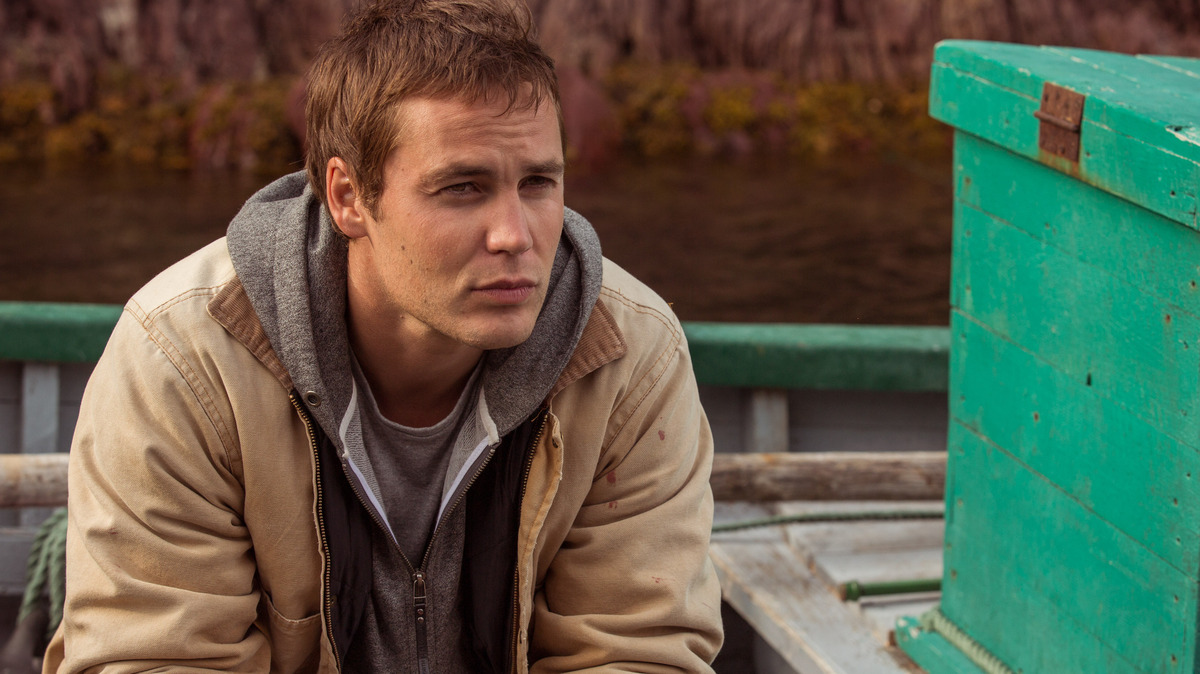 Taylor Kitsch plays Paul Lewis, a doctor in demand, in The Grand Seduction. It's a classic tale of an outsider discovering the appeal of a small town — except the rustic charm is manufactured for Lewis' benefit.

It's hard to shake the appeal of a plucky small town, underestimated by city folk, trying to pull one over on the outsiders. Set in the Newfoundland harbor of Tickle Head, the dramedy The Grand Seduction focuses on a community of just 120 people attempting to bring in jobs and quality medical care — even if it means giving up hockey.

Tickle Head residents can fish, but not enough to make a living; while some have jobs, most collect welfare each month. Prospects are few. Murray (Brendan Gleeson) seems content with the situation — or at least he copes, with a little help from the welfare check of a deceased friend. He's an optimistic schemer with a knack for bringing people to his side, but even he can't convince his wife to turn down a manufacturing job in the city.

The town has bid on a factory setting up shop in the harbor, and spirits falter when residents discover that the deal has all but collapsed. The bid hinges on the requirement that the town have a doctor permanently stationed there. Then the harbor's former mayor — who skipped town for the lucrative chance to work airport security — offers an American plastic surgeon a month in Tickle Head in exchange for looking the other way on the cocaine in his carry-on. A doctor means a factory, which would mean Murray's wife's return, so Murray mounts a campaign to get the surgeon, Paul Lewis (Taylor Kitsch), to stay. How? Trickery and lies, mostly.

Murray plans an elaborate ruse to make the harbor appear to be everything Paul could ever want in a home. In similar tales, skeptical city doctors waylaid in the country invariably end up enchanted by what they find. But the residents of Tickle Head have too much at stake to risk kismet not happening. So they force it: The hockey-loving residents learn cricket (Paul's sport of choice), tap his phone so they can meet whatever homesick longings arise (cellphones don't work anyway) and leave money in his path for him to find. The lone holdout is the town's postal worker, Kathleen (Liane Balaban), who refuses Murray's suggestion of flirting a bit with Paul to sweeten the offer.

For 533 Kids, 'Starbuck' Is One Prolific Pere

Writer Ken Scott, adapting his own 2003 French-Canadian film Seducing Doctor Lewis and changing locations from Quebec to Newfoundland, crafts a reliable story. He has successfully exported his own material before, when he helmed the Vince Vaughn comedy Delivery Man, a remake of his more understated French-Canadian film Starbuck.

But in Grand Seduction, Scott makes a movie not dependent on place, when the specificity of place is exactly what should be front and center. The town should have a distinct texture; its residents, defined personalities. Instead, Tickle Head's inhabitants are straightforward iterations of friendly small-town quirk, and director Don McKellar doesn't strive to give the harbor's houses and hills their own visual character. Paul, too, is written broadly as a cookie cutter of a handsome doctor, which Kitsch ably projects. It's Gleeson's convincing portrayal as a man fighting for his home, using every tool at his disposal — however silly those tools may be — that grounds the drama.

The film shares DNA with the charming Waking Ned Devine, a tighter and more ensemble-focused story of a small town undertaking a big con that could turn its fortunes around. But structurally, Grand Seduction looks more like a formulaic romantic comedy. Tickle Head has had its meet-cute with its desired match, and its residents are not about to let their doctor off the hook. Once they've endured all the necessary high jinks to keep appearances up and Paul there to stay, there also must come the moment when Paul learns the truth — and that's where the movie falters.

Translating its accessible premise too cleanly, 'Grand Seduction' neglects the rough edges of character, the very details that make a place and its people memorable to a visitor.

Murray's desperation boils over when he makes his honest plea to Paul. The earnest moment reveals the gravity of the situation, which has so far been ignored — and the movie displays a heart that's been in large part asleep. When Paul discovers that residents have large scars from the times the local butcher has substituted as surgeon, Kitsch demonstrates the doctor's genuine passion for medicine as he rails against the residents' poor access to basic care.

Paul and Tickle Head may be well-suited, and Grand Seduction offers glimpses of a richer movie that could have been, if there had been room enough for Paul and the audience to truly get to know Tickle Head's residents and their needs in all their complexity. Translating its accessible premise too cleanly, Grand Seduction neglects the rough edges of character, the very details that make a place and its people memorable to a visitor. They're also what convince a person to stay.