Accessibility links
Before She Was 'Girl, Interrupted' She Was A Girl From Cambridge Two decades after Girl, Interrupted, Susanna Kaysen is back with Cambridge, an unflinching, elegiac, quasi-autobiographical novel that takes us back to her childhood in the 1950s.

Before She Was 'Girl, Interrupted' She Was A Girl From Cambridge

Before She Was 'Girl, Interrupted' She Was A Girl From Cambridge 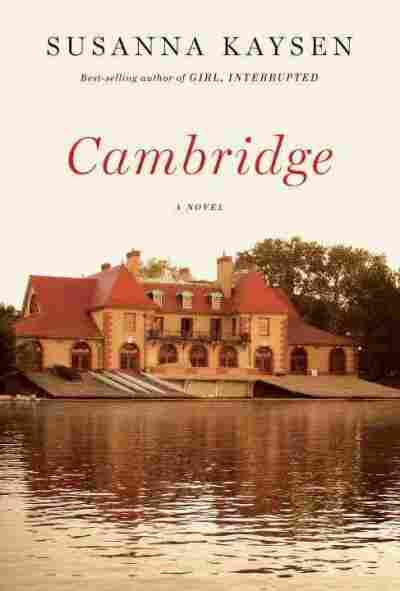 Twenty years after the publication of Girl, Interrupted, Susanna Kaysen's excoriating memoir about the nearly two years she spent in a psychiatric institution at the end of her teens, she's written a sort of prequel. Cambridge, her unflinching, elegiac, quasi-autobiographical new novel, takes us back to the mid-to-late 1950s with a portrait of Susanna as a difficult, contrary 7-to-11-year-old miserably at odds with her family, her teachers and herself. The result is both fascinating and heartbreaking, because we know where her abiding unhappiness is going to land her.

Verbally gifted, mathematically challenged young Susanna is precocious right down to her moodiness and resentment of her mother's "aesthetic perfect pitch" and heralded listening skills, which she considers manipulative and phony. Kaysen totally nails the dynamic between the sultry pre-adolescent daughter and the sometimes curt mother who, irritatingly, is nearly always right — whether in knowing what Susanna is thinking or how much she will like a recording of Stravinsky's "Petrushka," or predicting the unsuitability of their Swedish nanny's suitor.

Kaysen ruthlessly autopsies Susanna's "balkiness," which, along with her self-pity, doesn't make her particularly likable — part of an intractable cycle of problems. "I knew that inside me was an indigestible nastiness, which was bound to poke through and kill anything nice that had managed to grow between me and somebody else," she writes. Craving even negative attention, Susanna is at once thrilled and terrified by her power to cause her parents worry. When her mother gives up trying to teach her piano, "part of me would curl up into a furious, rejected, desperate ball that wanted only to please her and was tight with regret and worry, while another part puffed itself into an equally furious, gleeful, flailing, shapeless enormousness, amazed at its ability to inflict the pain I saw in her face."

Cambridge spans roughly five years, from 1955-1960, bracketed by what Susanna depicts as two miserable exiles from her beloved, familiar comfort zone in Cambridge, Mass. The first is in dank, dark England on one of her father's sabbaticals from Harvard's Economics department, when Susanna is in second grade. She comes to appreciate the super-sweet candy but loathes the rote learning at her new school, the "porcelain malevolence" of their sole toilet in the basement and her mother's preoccupation with the baby sister whose arrival Susanna wasn't prepared for. 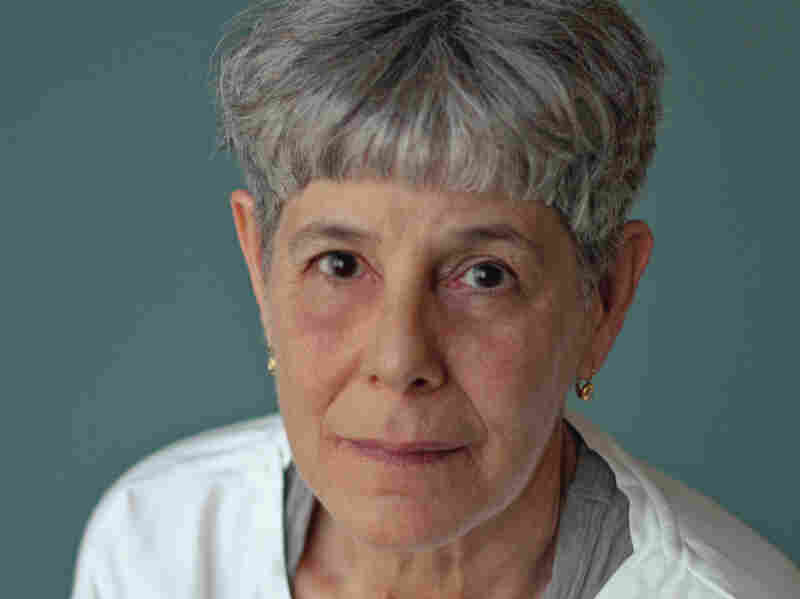 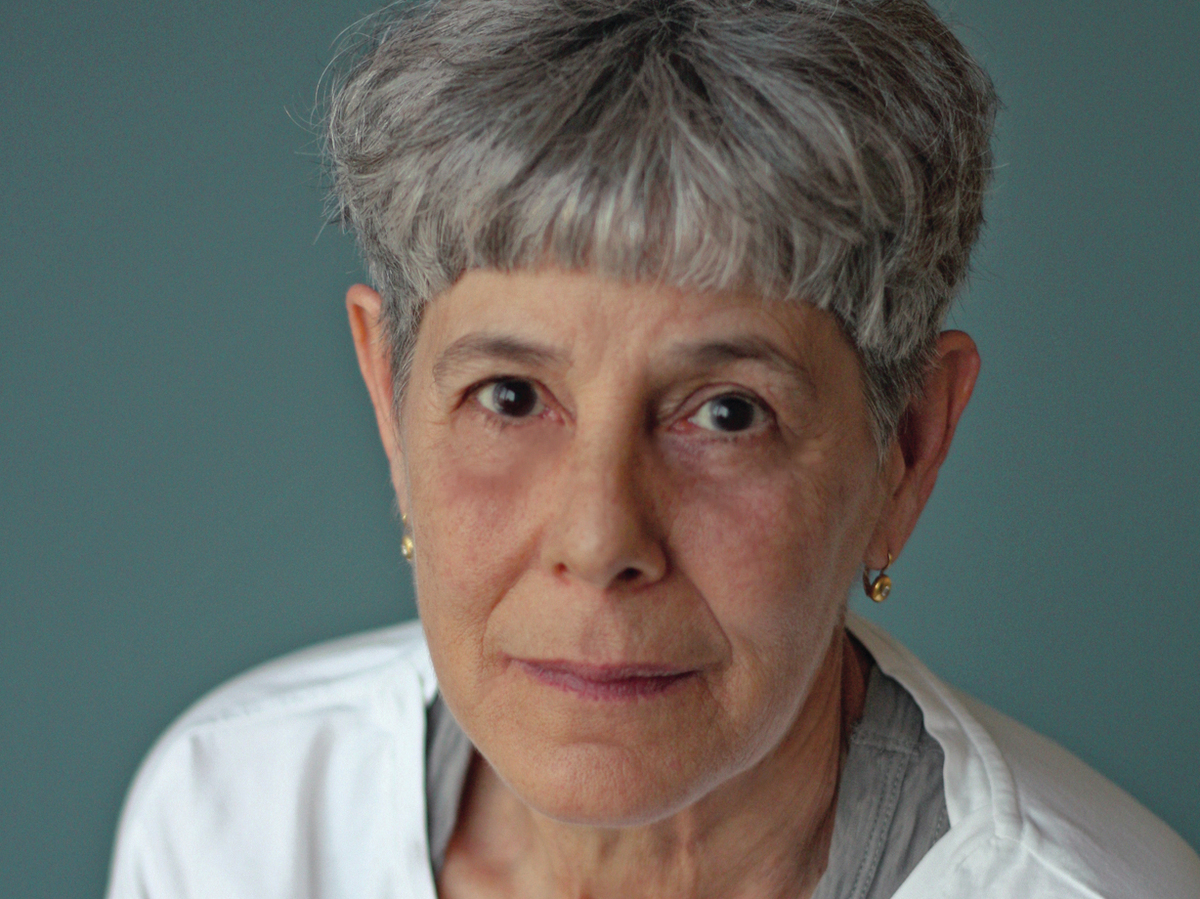 A year in Greece, which coincides uncomfortably with her puberty, is broadening but no happier. Floored by the Acropolis and a visit to what she calls — with typical biting wit — "my second family," the House of Atreus in Mycenae, she observes, "Greece was a long lesson in my insignificance," and wonders, "why did my parents keep dragging me around to see things that were too big for me to contain?"

Young Susanna isn't completely negative. She adores her Swedish nanny, whose gentle boyfriend, an Indian conductor named Vishwa, teaches her to really listen to music. She loves sour cream, a legacy from her Russian-born grandmother, and the "unpredicatable, quicksilver quality" of "elastic and springy" language. She finds solace in her nerdy friend Roger's easygoing household, where his psychoanalyst parents give her air. And most of all, she relishes eavesdropping on adults, taking "mental notes" as love stories "unfolded and then folded up again," although she "learned nothing, naturally, because the heart is unteachable."

Cambridge is a return to form after Kaysen's last book, The Camera My Mother Gave Me (2001), an autopathography about her genital woes. By labeling her clearly personal new book a novel, she frees herself to shape her material for maximum effect. Her prose is chiseled and powerful, much like her description of the impact of the Parthenon on Susanna at 11: "A moment when the world unfolds: few of those, in life. Everything peeled back. I could hear it rolling away. This was the skeleton of humanity I was seeing, this colonnaded marble spine."

Cambridge is steeped in nostalgia — a melancholic ache not just for times Susanna has known, but for times she wishes she'd known. She realizes, "Now that it was over, I could turn the past into anything I wanted. I could revise the empty space inside me so that it had a better shape: the outline of a happy childhood."

But Kaysen doesn't fabricate a happy childhood in Cambridge. Instead, she peels back memories to expose the colossal, obdurate "colonnaded marble spine" of a lost youth.

Read an excerpt of Cambridge