Accessibility links
'Normal Heart' Teaches New Generation About The Early Years Of AIDS Ryan Murphy — the producer behind Glee and American Horror Story — has adapted Larry Kramer's 1985 play into a movie for HBO. "So many young people don't know this part of our history," Murphy says. 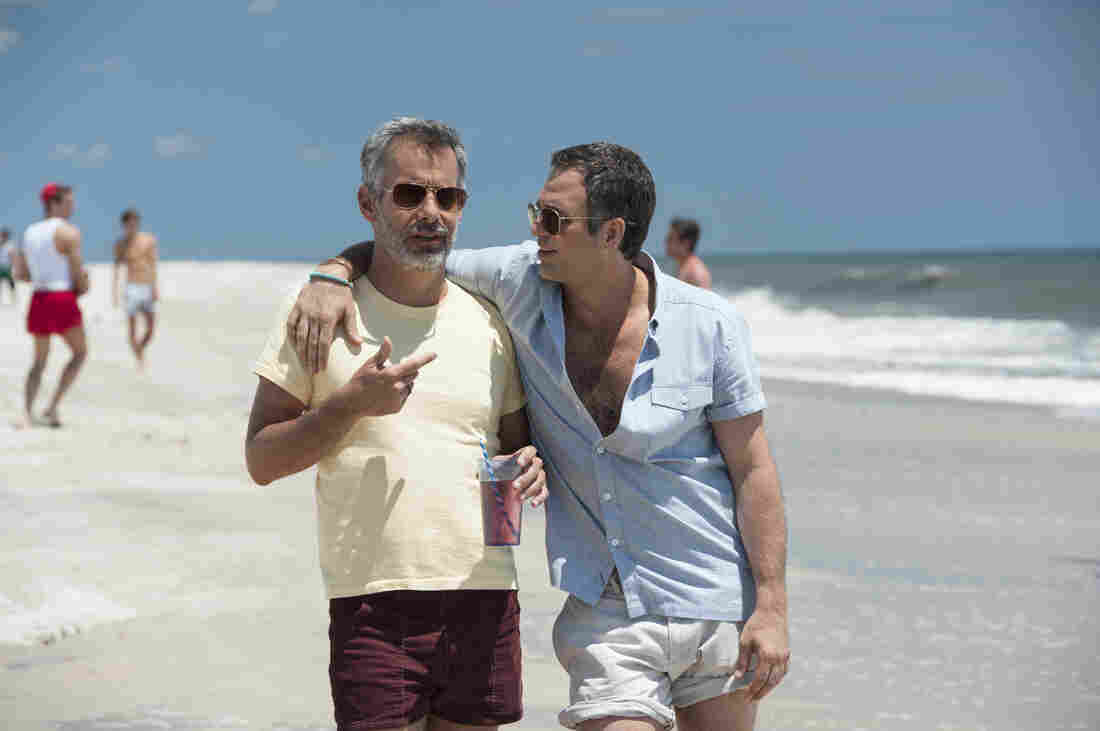 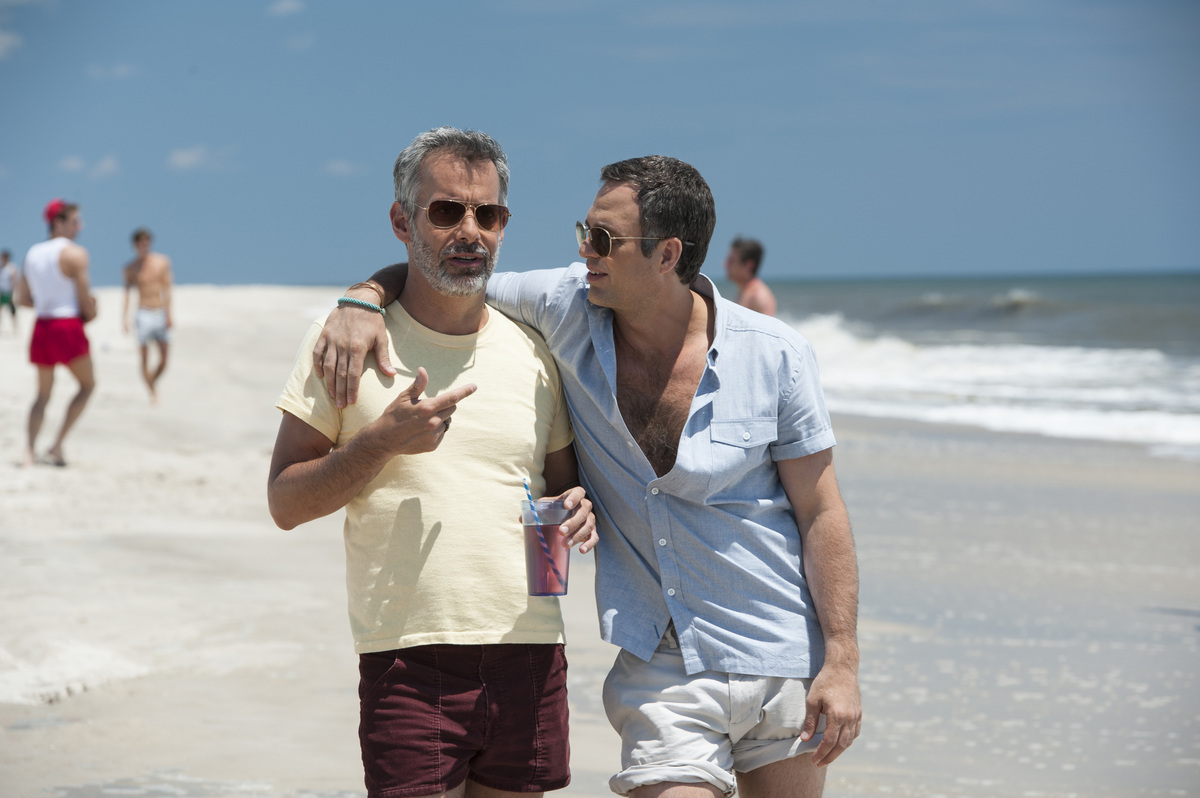 Why would Ryan Murphy, one of TV's hottest and most prolific producers, decide to adapt a 30-year-old play about the forming of an AIDS service organization for HBO? Because he thought the story of the outbreak of AIDS was being forgotten.

Murphy is the creative mind behind the shows Glee and American Horror Story, and he's remaking The Normal Heart — Larry Kramer's 1985 off-Broadway sensation which revealed the gay community's often fractious response to an epidemic that was then essentially ignored by the government.

So many young people don't know this part of our history. They don't remember the fear.

"So many young people don't know this part of our history," Murphy says. "They don't remember the fear."

Murphy remembers the first time he himself, as a gay man, had any sexual contact in the early '80s. He was 16 and working at a shoe store in a mall in Indianapolis.

"I was picked up by a guy who was 21," he says. "And I went back to his apartment." There, Murphy noticed a copy of a gay newspaper, The New York Native, with "a huge banner headline about AIDS. And I got up and left the apartment."

Over the course of the next decade, Murphy would lose 10 friends to AIDS. He worked at an AIDS hotline in Washington, D.C., and he read — and loved — The Normal Heart.

Murphy's adaptation of the play airs Sunday night on HBO. It's the second recent big drama about AIDS in the 1980s. Dallas Buyers Club scored half a dozen nominations at this year's Oscars.

Murphy sees a parallel with Platoon, the movie that came out almost 15 years after Vietnam. Just as there was with Vietnam, with AIDS, "there's a shift in people wanting to talk about it," he says. "For a long time I don't think people wanted to."

It's hugely important to remember the early days of the epidemic, says Phill Wilson, who runs the Black Aids Institute. But he points out that HIV is still alive and well and killing people. And its face today is very different than in 1985.

The Dallas Cowboy Behind The Real 'Buyers Club'

Those disproportional numbers are reflected, to a point, in popular culture — Wilson points to TV shows like Noah's Arc and Brothers & Sisters, both of which feature HIV positive characters. A few movies by African-American directors have explored the contemporary realities of living with HIV. (Wilson points out in particular Precious, a rich and compassionate portrait of a teenager who discovers she's infected after escaping extraordinarily violent abuse at home.)

So what does The Normal Heart have to say about HIV today? Lots, says Wilson, who's seen the play numerous times: "Here's a story about a people, against all odds, when no one seemed to care, who came together, to save their lives."

The Normal Heart's message clearly resonated with a group of young people involved with Metro Teen AIDS, a Washington, D.C., organization involved in peer education and HIV prevention. But as it happens, Murphy was right. Even though all the youth are involved in the fight against HIV, not all of them were clear, before seeing the movie, about the history of the struggle.

"I didn't realize it was only gay men at the beginning," says 25-year-old. "I thought it was straight and gay."

And a 15-year-old was shocked at the idea that gay people had ever been closeted. "If I was in that situation, I wouldn't be scared to be who I am," she says.

But a friend of hers gently points out that the movie was about overcoming that fear. And that changed how gay people are seen in this country. "I guess you have to fight for what you want," she says.