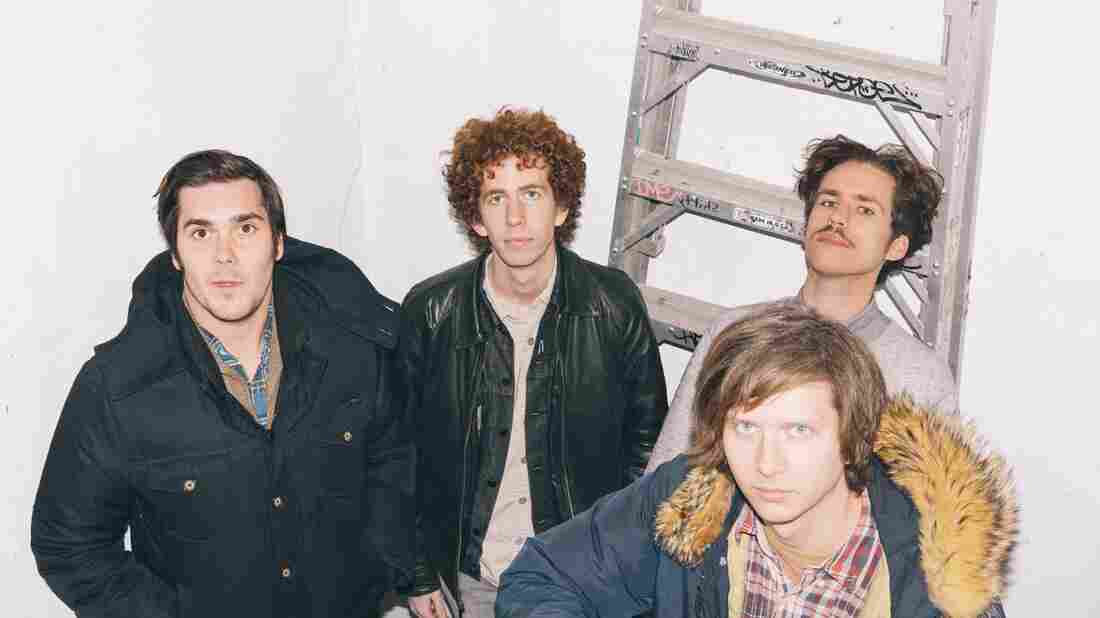 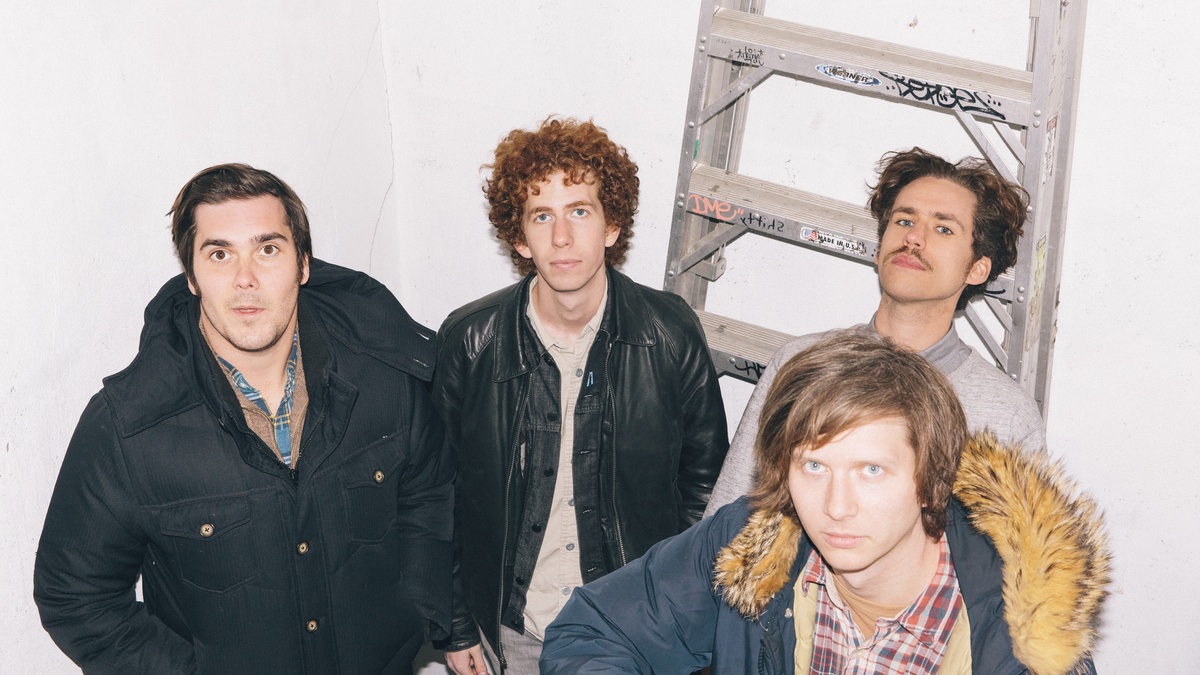 It's common to spot blues influences in rock music, but they're still fairly new in the music of Brooklyn's Parquet Courts. The band's third album, Sunbathing Animal, functions as a modern retelling of rhythm and blues: It's reminiscent of when British bands of the '60s embraced the form with energy and passion, with pressure that looms and haunts, rhythms that activate, and a call for listeners to move. Parquet Courts' previous record, Light Up Gold, addressed concerns about youth in modern society, but Sunbathing Animal draws on the band's own experiences of touring ceaselessly in the wake of growing popularity. This means addressing feelings of being tethered to something else while it happens — an existential blues, to be sure, but with relevance to 2014 and beyond. Parquet Courts' members clearly believe that it's time to start thinking about the biggest picture of all.

For a band that went from humble Brooklyn warehouse spaces to Late Night With Jimmy Fallon in the span of 12 months — with more than 100,000 miles logged in between — the lessons learned are reflected in the bittersweet (and just plain bitter) nature of this new material. Parquet Courts' approach hasn't changed; if anything, Sunbathing Animal finds the band sounding tighter than ever. Wired energy arcs over the title track's single-chord blowout, let loose to the tempos of hardcore punk. But the end results show a clear evolution, with songs that sound more aggressive and more melancholy than anything the band has attempted before.

Each song here has a story behind it: tales of leaving the spirit behind as the body moves on, odes to regret, memories of errors in conduct, notions of freedom and fear, the cost of physical absence. The band still wind-sprints with deadly efficiency, but the slower moments on Sunbathing Animal (like the aching "Instant Disassembly") still locate the essence of heartache, as if the band had been writing songs like this all along.

Sunbathing Animal locates dark places scarcely explored in Parquet Courts' past work. "Is the solitude I seek a trap / where I've been blindly led? / Tell me: Where, then, do I go instead?" Andrew Savage asks in "Black and White." For all the song's confident strutting and almost cheerful, beachy demeanor, he's still found fresh new ways to sing the blues.