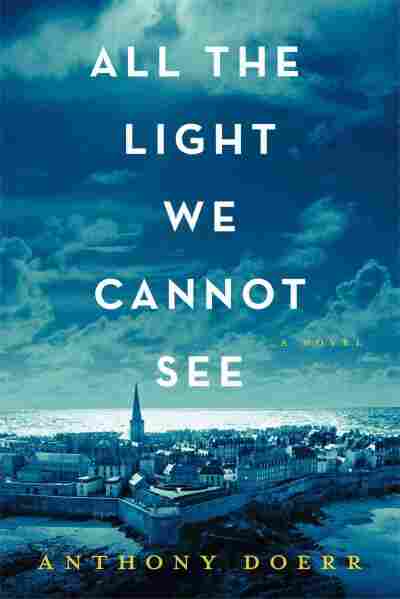 All the Light We Cannot See

Title
All the Light We Cannot See
Author
Anthony Doerr

In the world of fiction, World War II is well-trod territory. Author Anthony Doerr will freely admit that.

"There are so many books written about the war, supposedly if you drop them on Germany it would cover the whole country," he jokes. He even says that he worried about that as he was writing his new novel, All The Light We Cannot See.

His solution was to "dwell, very specifically" on two new, unfamiliar perspectives of war-ridden Europe. First, there's a young French girl named Marie-Laure, blind and led through the winding streets of coastal citadel Saint-Malo by her locksmith father. Some 500 miles to the east, a German orphan named Werner believes he's escaped to a better life when his talents with radio sweep him up into a Nazi education.

The result is an epic tale of two lives intertwining, as every chapter — each just a few pages long — jumps between viewpoints, countries and times.

Doerr spoke with NPR's Arun Rath about his inspiration for the novel and why it's still important to write and think about World War II.

On the very first source of inspiration for the novel

I was on a train heading into Penn Station from Princeton, N.J., and we started going underground. The man in front of me was on his cellphone call — this was in 2004 — and the call dropped. And he got kind of angry, a little embarrassingly angry, unreasonably angry.

And I just remember thinking, what he's forgetting — really what we're all forgetting all the time — is that this is a miracle. He's using this little receiver and transmitter, this little radio in his pocket, to send messages at the speed of light rebounding between towers to somebody maybe thousands of miles away. He might have been talking to someone in Madagascar for all I knew. For me, that's a miracle. 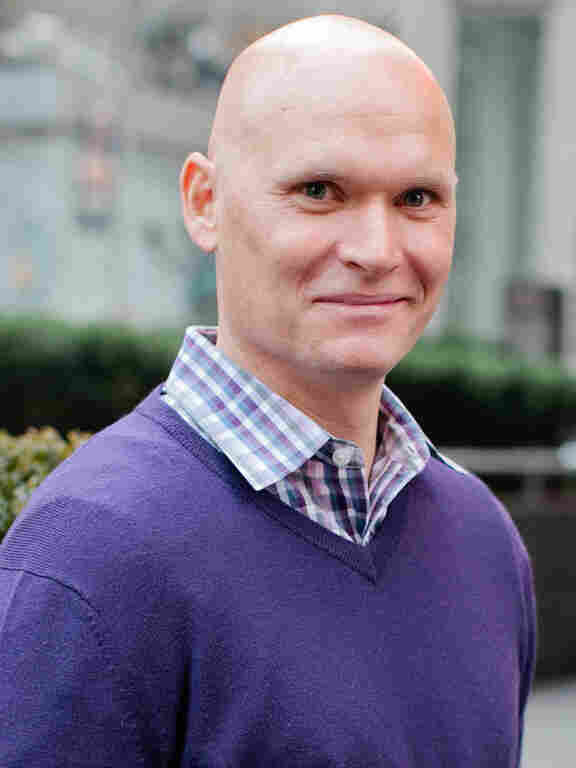 Anthony Doerr is the author of five books of fiction, including his newest novel, All The Light We Cannot See, and the award-winning short story collection The Shell Collector. Isabelle Selby/Simon & Schuster hide caption 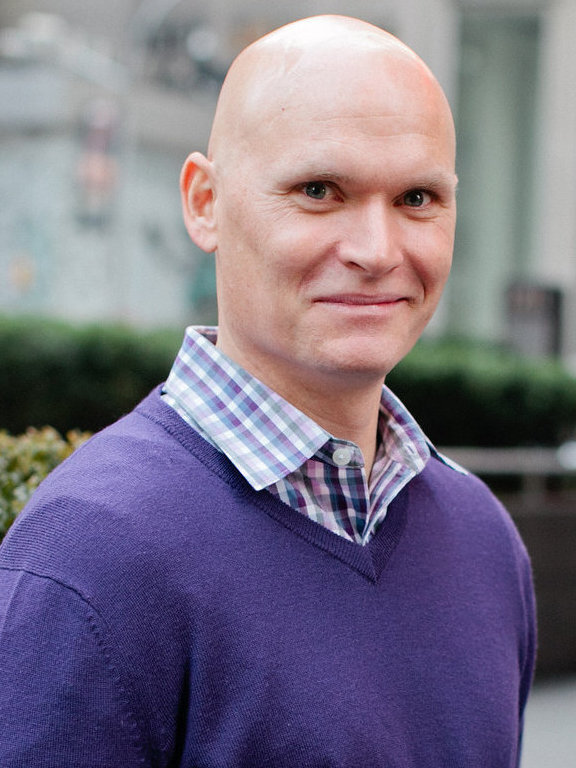 Anthony Doerr is the author of five books of fiction, including his newest novel, All The Light We Cannot See, and the award-winning short story collection The Shell Collector.

So ... originally, the real central motivation for the book was to try and conjure up a time when hearing the voice of a stranger in your home was a miracle.

On setting the book in Saint-Malo during World War II

For about a year after hearing that conversation on the train, I did not know where or yet quite when I was going to set the book. All I knew is that I had a blind girl reading a story to a boy over the radio. And it wasn't until a year later, I was on book tour in France and stopped in the seaside town of Saint-Malo. It's this walled citadel right on these aqua waters of the English channel. I'm walking on the ramparts after a whole day of exploring these granite mansions and walking the low-tide beaches. And I told my editor, "It's amazing to be in such an old city!" And he said, "Well, actually in August of 1944, this city was almost entirely destroyed by American bombs."

First, what compelled me so much was that in a decade of rebuilding, those kind of memories, that level of violence could be so written over that a foolish tourist like me couldn't necessarily even notice it. I thought that was dazzling. And then secondly, this idea that there were all these still-untold stories tucked within the D-Day story. I feel like, here this was two months after D-Day and the Allies had penetrated almost halfway to Paris. And yet here was this citadel where Germans were still holding out. Those things really drew me into the story.

On the origin of Werner, the German orphan character

There was a photograph in Life magazine of a boy who was 15 years old when the United States 9th Army took a town called Reichenbach. And the photo is of the boy, who's clearly in a uniform that's too large. He's 15 years old. His father had died in '38, and his mother had died in '44, and he had joined the Luftwaffe, the air force, to support himself.

And the photo was the first time really in my adulthood that I had thought to empathize with a German citizen. In the narratives growing up from the war, Germans were primarily evil. And I thought ... I'm gonna see if I can make this boy growing up in Germany try to understand how evil is something of degrees, step-by-step we go toward it.

Right now we're at this incredible time. I feel really passionately about this. We're losing thousands of people for whom World War II is memory every day. In another decade, there will be nobody left — very very few people left — who can remember the war. And so history becomes something that becomes slightly more malleable.

And I worry about how my own sons, my 10-year-old sons, are learning about the war, whether it's through video games or the History Channel. Often, particularly politicians, they're often presenting the war as a very black-and-white narrative. I worry that that's dangerous. I think it's important to empathize with how citizens come to a certain point, and you know, that might be a more meaningful way to try and avoid what had happened.