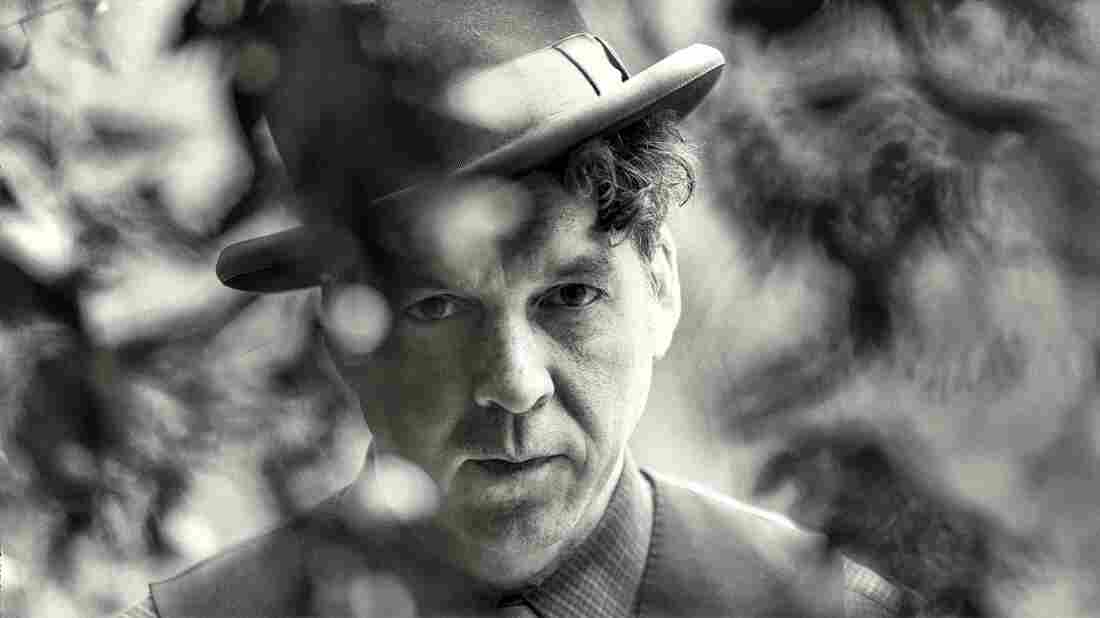 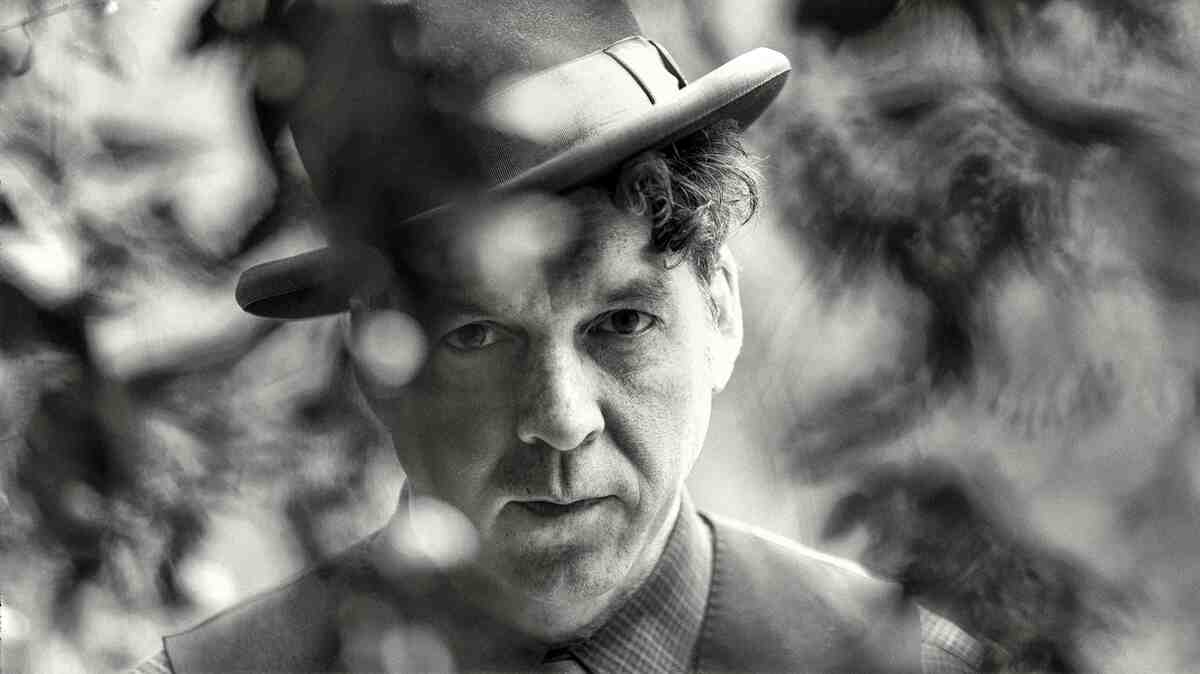 Daniel Wheeler/Courtesy of the artist

Eternal love may sound great on paper, but in reality our most serious commitments break us as surely as they make us. To wed is to promise to accompany someone through the hope of romance into terrifying midlife and aggravating old age, enduring whatever ordinary disasters hit. To believe in a deity is to accept that all-powerful being's cruelty, or even apparent apathy, as well as its wonder. To invest in a personal vision — a vocation, an artistic quest — is to acknowledge that it may fall apart.

Joe Henry has been married 27 years. The son of Christian parents, he found his own psalms in songs. As a singer-songwriter, he's spent his life homing in on a sound — part folk, part jazz, part indescribable — that brings profundity and poeticism down to earth. He knows how commitment can fetter a person even as it frees him. "I take this to be holy / if futile, uncertain and dire," he sings in "Grave Angels," the song from Invisible Hour that most clearly addresses the subject of marriage, which Henry has said is at the heart of this, his 13th solo album. "Our union of fracture, our dread everlasting," he continues. "This beautiful, desperate desire."

Gilding these sentiments with joy and awe, "Grave Angels" is a celebratory dance, with zigzagging clarinet (played by Henry's 22-year-old son, Levon) and a kicky Irish drum part. Other songs on Invisible Hour, like the warmly vulnerable "Swayed" and the pleading "Plainspeak," also couple gloom with streaming daylight. Henry embraces the hard stuff that comes with the long haul. The ambiguity that colors his lyrics is full of promise: Risk brings the spirit and the flesh to life.

Henry's lyrics read remarkably well on the page; the settings he's devised for each song work like hidden extra verses, enriching his narratives. Henry, a renowned producer as well as a solo artist, let the mostly old friends who joined him in his South Pasadena home studio — drummer Jay Bellerose, bassist Jennifer Condos, pedal-steel player Greg Leisz — make their own choices within roomy arrangements that put his smoky voice in dialogue with whatever instrumentalist gently takes the lead.

Sometimes the band has fun evoking other deep thinkers — "Lead Me On," which features a guest vocal from Lisa Hannigan, evokes the Bob Dylan of New Morning; the bluesy "Alice" seems to be based on Alice Munro's short story "Train," with the influence of Leonard Cohen apparent throughout. Levon Henry's reeds, recalling klezmer, add more poignancy.

In many ways, though, Invisible Hour is Irish. Dubliner Hannigan co-wrote the title song with Henry and the novelist Colum McCann; the late Seamus Heaney, along with Henry's wife Melanie, receives the album's dedication. As in much Irish literature, humor, fatalism and mystical beauty collide here, in tales spun by wanderers aware of their own limited nature but determined to seek beauty nonetheless. Physical distance, the drip of time and pain that curtains the heart may separate these lovers from each other, but they keep returning. In "Sign," the long, plainspoken deathbed confession of a deaf adventurer, Henry gives the rogue a last redemption: the vision of a girl who sat in front of him in school dozens of years before. She's like one of William Butler Yeats' sprites, made of longing and delusion. Hope doesn't die until the body's last breath.

In that ruminative title track, Henry reveals the fundamental reason for human pain and the will to overcome it: we "come alive in bodies that are not our own." This is a spiritual declaration — one that could be Catholic, or Buddhist, or simply Universalist. It's the idea that we're all bound together, despite the barriers created by our egos and our skin. "I've come back to plead and dance," Henry sings. "To forgive us both all in advance." Forgiveness sustains the unions we dare to call eternal, for as long as we shall live.