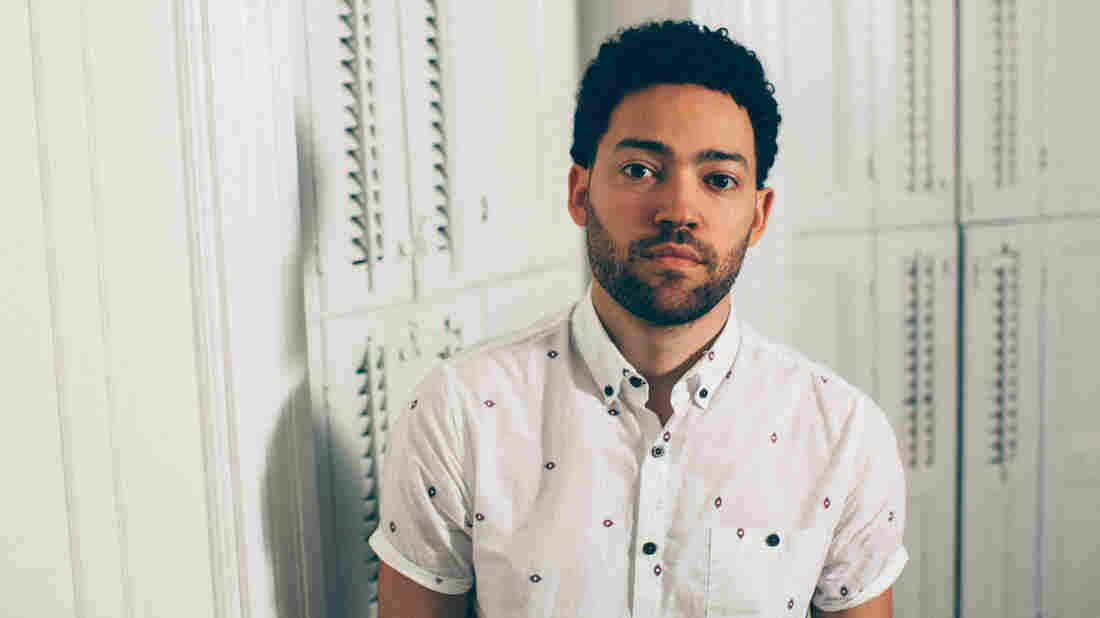 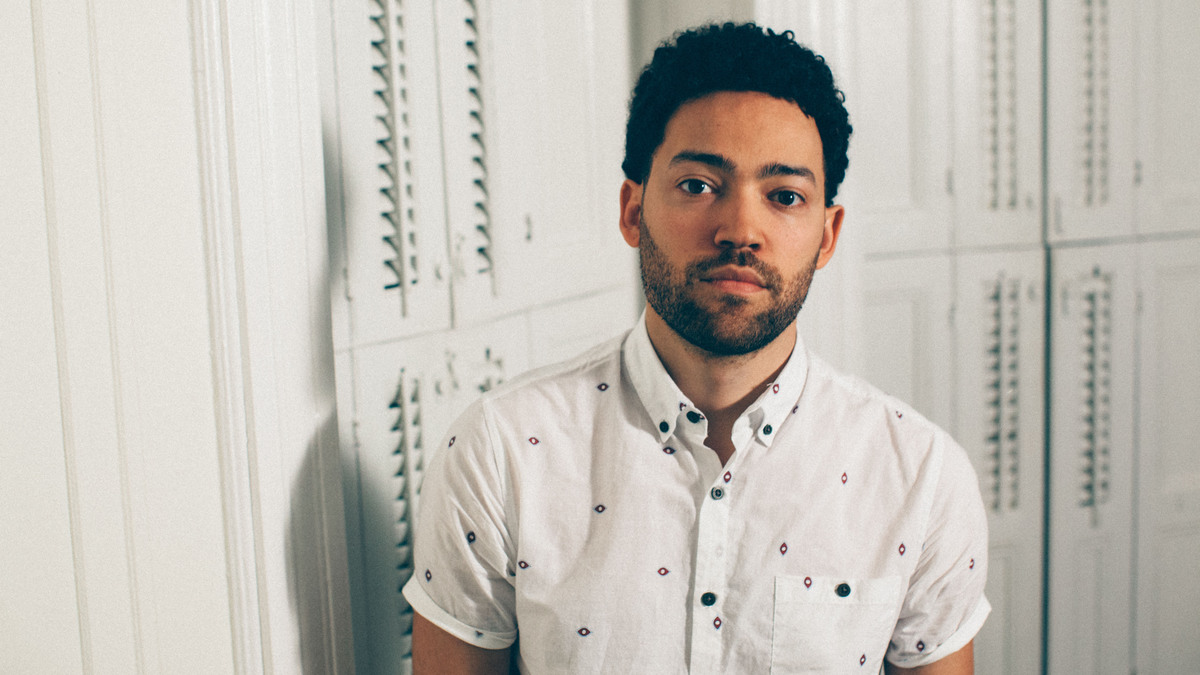 Early Riser is a 1000-piece jigsaw puzzle. Producer and composer Taylor McFerrin's full-length debut was destined to come together in the end, but the process of finding the right elements took a minute. After releasing his 2008 EP Broken Vibes the Brooklyn musician fell into a cycle of creating songs, shelving the unfinished product and starting all over again. Rather than continue in perpetuity, McFerrin spent the past year sifting through those tracks to find the ones he felt embodied the height of his creativity; then, he finally finished them.

As a member of explorative producer Flying Lotus' Brainfeeder record label — which can crudely, but accurately, be described as a gaggle of creatives who make the music you scramble to Shazam during Adult Swim commercial breaks — McFerrin revels in his environment. Like the collective's head honcho, he takes advantage of the arsenal of talent around him. Featured on Early Riser are fellow Brainfeeder signees RYAT and Thundercat. But he doesn't only draw from his label's bank. McFerrin also sidles up to those who have influenced him directly and from afar (see: "Invisible/Visible," which features his father, acclaimed vocal improv artist Bobby McFerrin, and Brazilian composer César Camargo Mariano).

McFerrin's collaborative choices are selective and effective. On "Already There," he peppers orbs of sunlight on top of Thundercat's signature thick yet nimble bassline. Combined with jazz experimentalist Robert Glasper's steadily frantic keys and prodigious drummer Marcus Gilmore's skittering taps, the track is a captivating soundscape of swirling jazz.

While the beautifully understated "Florasia" could have lent itself spectacularly to a Dwele or Musiq Soulchild feature, McFerrin nestles his vocals neatly against his own production. His subdued approach allows the heart-warming piece to flourish compositionally, and helps us appreciate its moving parts instead of allowing them to be overpowered by a guest appearance.

The beauty of Early Riser is its carefully orchestrated ebb and flow: alternating tracks where McFerrin goes it alone versus those that teem with assistance; of organic and inorganic sounds; of unpredictable frolicks between ethereal singing and stream-of-consciousness scatting; and of dark-tinged corners of production that burst into shimmering light when you least expect it.