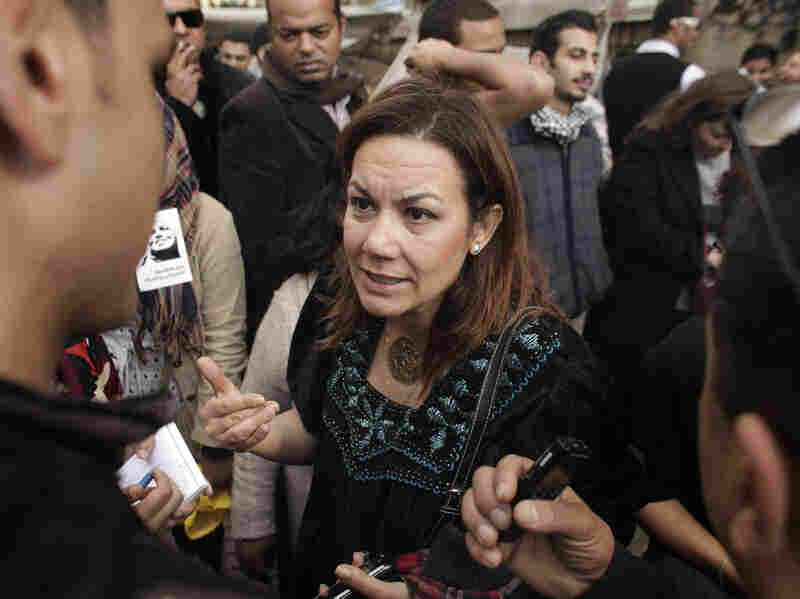 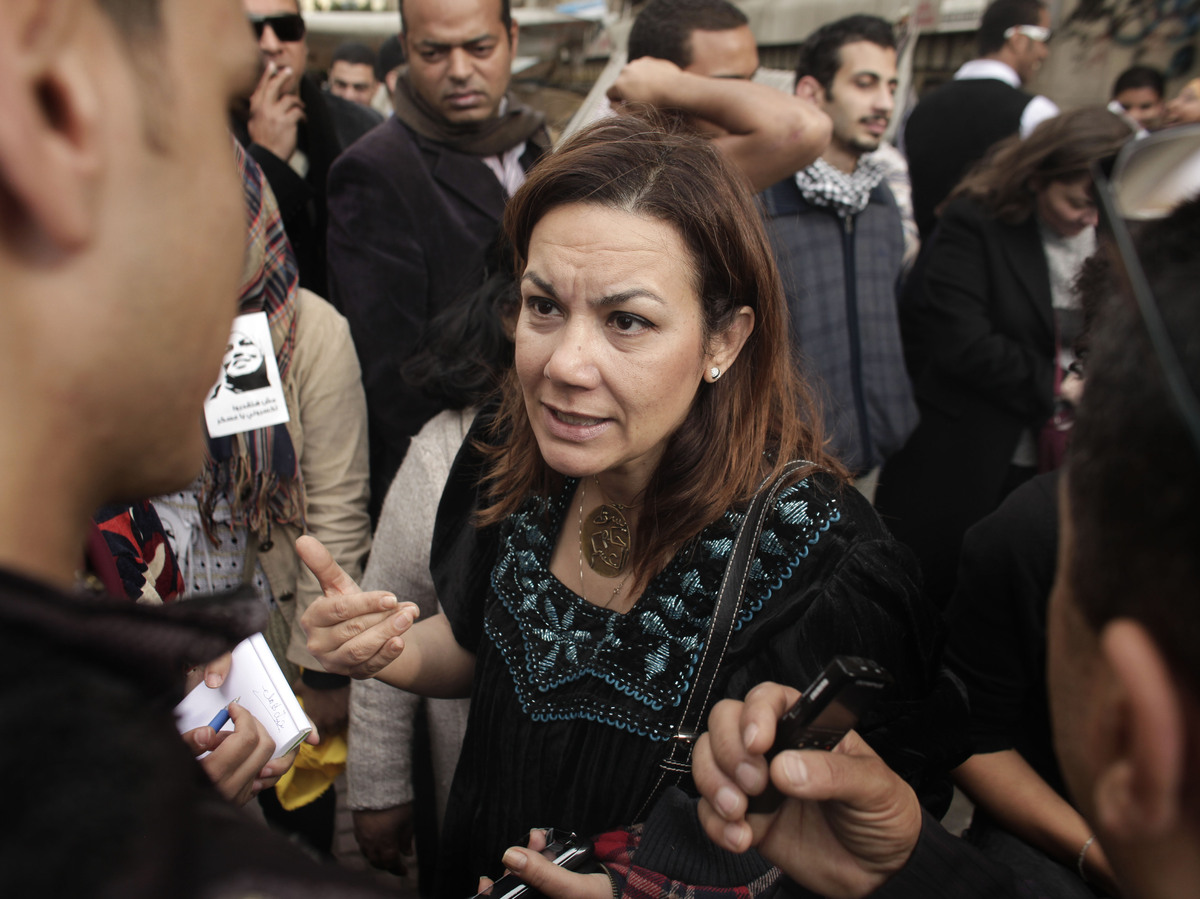 In 2012, Bothaina Kamel became the first woman to run for president in Egypt. She didn't get enough signatures to get on the ballot, but her candidacy became a powerful symbol.

It wasn't just because she is a woman, but also because she stands for the kind of social change many Egyptians hoped would come after the revolution that removed President Hosni Mubarak from power.

Kamel is a prominent television journalist in Egypt and hasn't been afraid to use that platform to criticize Egypt's political leadership. She's part of the reform movement that helped oust Mubarak — a movement than included many Egyptian women.

"Women took to the streets during that time — we have campaigned before — but we, as women, have never really had a moment of empowerment," she tells NPR's Rachel Martin.

If we want to be safe, we can stay at home. But it's the price to be in the political life in the streets and I thought that the Egyptian women, they accept the price.

"In general, men are entrenched in their power," Kamel says. "They aren't going to give it away on their own. We will have to grab it — it is up to us to take it from them."

That's a high-risk endeavor; Kamel was attacked in her car last year but rescued by passers-by who were beaten for their intervention. She blames the attack on the Muslim Brotherhood, the ideological home of former President Mohammed Morsi, who was democratically elected in 2012 and then pushed out of power last year. She's been a harsh critic of the group, calling them a terrorist organization.

"I was attacked more for my views and activism than because I am a woman," she says.

Egyptians go to the polls this week to choose their next president. The clear front-runner is former military chief Abdel-Fattah el-Sisi, but Kamel says his election won't help Egypt's women unless they act.

"He's a traditionalist," Kamel says. "You can tell that from the way he speaks about his mother and his wife. It seems that if he wins this election, it will be a struggle for us, that we will have to rally and amass people to continue campaigning for our rights."

Do you think it is courageous or reckless when women like Bothaina Kamel run for president in a country like Egypt? Tell us what you think on Weekend Edition's Facebook page, or in the comments section below.