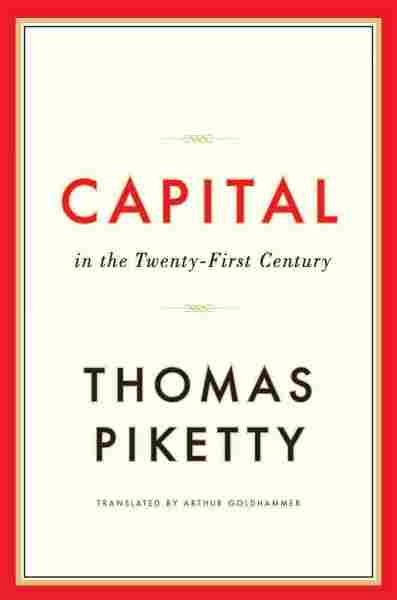 Capital in the Twenty-First Century

by Thomas Piketty and Arthur Goldhammer

A lot of things had to come together to turn Thomas Piketty's controversial Capital in the Twenty-First Century into the tome of the season. There's its timeliness, its surprising accessibility and the audacity of its thesis, that capitalism inevitably leads to greater concentrations of wealth at the very top. There's the mass of data he musters, which has been the subject of animated debate (see here and here) among economists.

And then there's the title. Capital in the Twenty-First Century evokes another famous tome with "capital" in its title, and makes comparisons inevitable. The title is a red flag for the right, in every sense of the term. A Frenchman who alludes to Marx and advocates a global wealth tax to reduce inequality; it's like shooting poissons in a barrel. And while liberals don't find the book particularly Marxist in its theory or predictions, they see it as Marxian sweep in its ambition and its ideas.

But there's a linguistic link, too. For all their differences, Piketty and Marx talk about capital in the same singular way. Each of them puts it at the center of his narrative — not just as the sum of money and productive assets, but as a historical character in itself. Piketty sometimes talks about capital as if it were an animate being. "Capital ... is always entrepreneurial, that is its vocation," he says, which echoes Marx's remark that capital brings forth living offspring.

For both men, in fact, the capitalists themselves figure only as personifications of capital — neither heroes nor villains, just extras, the supernumeraries who carry capital onstage on her litter. It says something that Piketty could write a 700-page book on the concentration of wealth under capitalism without ever using the word "greed." William F. Buckley used to say that the trouble with capitalism was capitalists. Piketty would have told him, "No, you've got it backwards."

We don't usually think of capital as an actor in itself, which may be why Das Kapital is the only classic work of Marx whose title we usually leave in German. It makes the concept seem alien, along with those other European words for class and money that we leave untranslated, like 'rentier' and 'bourgeoisie.'

We don't usually think of capital as an actor in itself, which may be why Das Kapital is the only classic work of Marx whose title we usually leave in German. It makes the concept seem alien, along with those other European words for class and money that we leave untranslated, like "rentier" and "bourgeoisie."

But it was Marx's notion of the centrality of capital that led later socialists to use the word "capitalism" to describe the prevalent economic system. When the term first entered English it belonged entirely to the left. It conjured up workers bent over their machines, child labor, and the plutocrats personified by the top-hatted little man on the Monopoly set — which by the way was based on a game invented in 1903 to instruct people in the injustices of the capitalist system.

Defenders of the system objected to those connotations, and complained that "capitalism" was a misleading name, which it may very well be. They preferred "private enterprise," which focused on the businessman's initiative rather than his acquisitiveness. Or better yet, "free enterprise," which linked the system to our democratic values. That term caught on in the 1930s, when American business launched a concerted PR campaign to add it to Roosevelt's Four Freedoms as the "Fifth Freedom": freedom of speech and of religion, freedom from want and from fear — and freedom of enterprise, too. 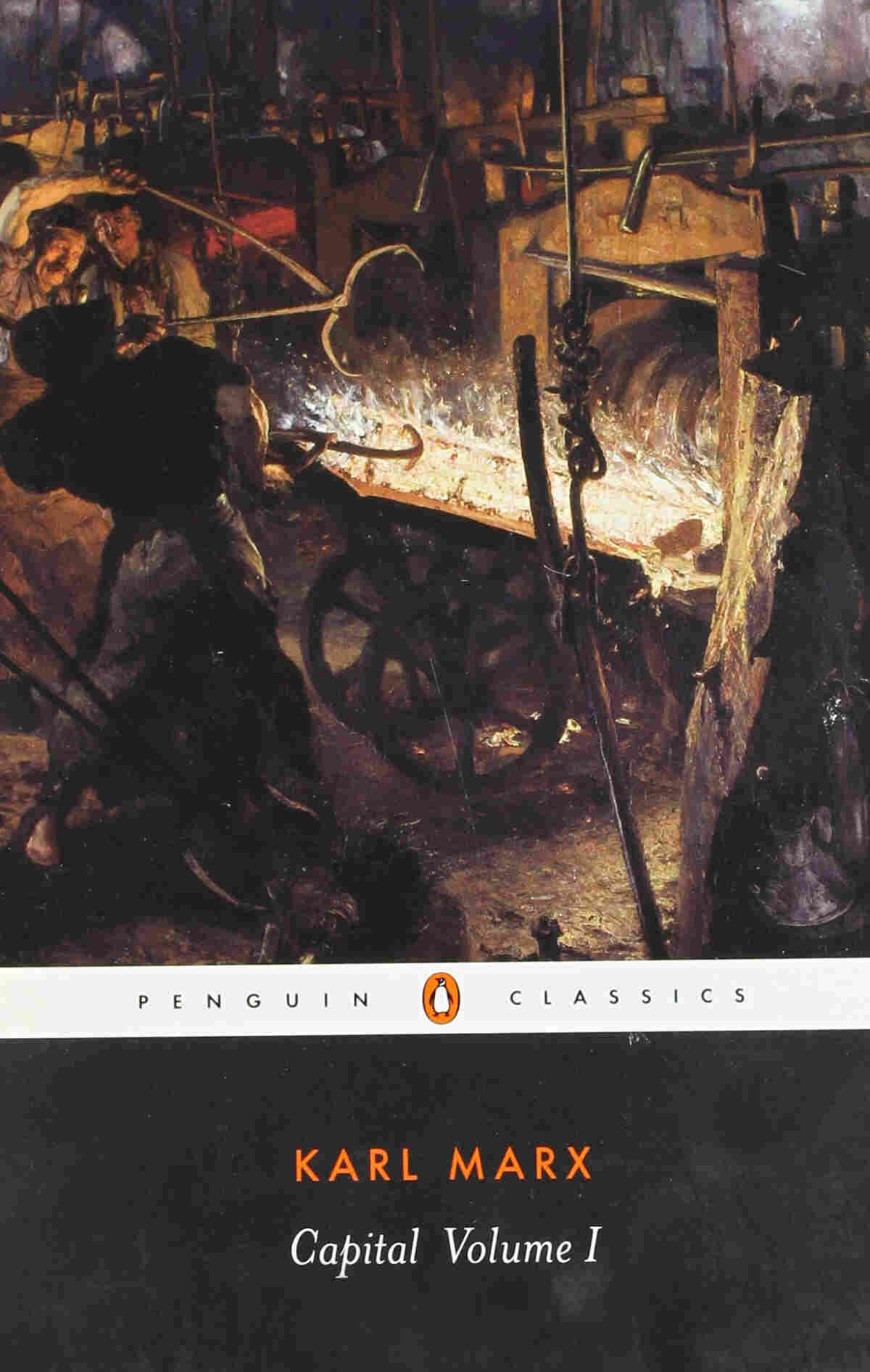 A Critique of Political Economy

By the postwar years, "free enterprise" and "free markets" were slogans that defined the American way of life. But to some those phrases suggested chamber of commerce boosterism, which is what led writers like Ayn Rand and Milton Friedman to try to reclaim "capitalism" as a positive term that didn't require sweetening. They had some success, particularly among people who like to dwell on the frontier justice of capitalism's capacity to reward success and punish failure.

Yet even now, the name "capitalism" can still make its advocates uneasy. The Republican wordsmith Frank Luntz has urged the party to replace it with "economic freedom." And not long ago the conservatives who controlled the Texas State Board of Education ordered that textbooks should replace "capitalism" with "free enterprise," which is still the term people prefer to use when they're endowing a foundation or a university chair to promote the virtues of the capitalist system.

But if "capitalism" is still half in the shadows, "capitalist" is completely out of bounds. You can use the word as an adjective, of course, as in "capitalist societies." And you can describe somebody as a "venture capitalist." But Forbes and the Wall Street Journal almost never use "capitalist" by itself as a job description, unless they're mocking the jargon of the left. Bill Gates, Warren Buffett, the Walton offspring — they're not capitalists but entrepreneurs, investors, or just billionaires, depending on how they came by their pile. There are people who proudly describe themselves as capitalists, of course, but usually with a slightly defiant tone. We don't even use "capitalist" for advocates of the system, the way we do with "socialist." Calling somebody a socialist tells you what he believes; calling him a capitalist just tell you what he does.

"Capital" can't shake off its historical resonances, even now, which is what gives Piketty's title it's power to rouse. That's the real contradiction of capitalism—even at the moment of its absolute global triumph, it's haunted by the Marxist specters buried in its name.