Accessibility links
Why Your Right To A Public Defender May Come With A Fee In Louisiana, fees charged to people who come through the courts pay for about two-thirds the budget for public defenders statewide.

NPR's series Guilty and Charged found an explosive growth in the use of court fines and fees to finance the criminal justice system and other state programs. Defendants are even charged for some of the cost of their public defender. An NPR survey found that's allowed in 43 states, plus the District of Columbia. In Louisiana, the fees charged to people who come through the courts pay for about two-thirds the budget for public defenders statewide.

Reporter Samantha Sunne has been exploring the financing of public defenders around the country, and she found that the reliance on fees stems from chronic under funding that leads to burdensome caseloads and sometimes a scarcity of attorneys for defendants who need one.

In New Orleans in 2007, public defenders faced such an avalanche of cases, they outright refused to represent new clients. They did it again in 2012. 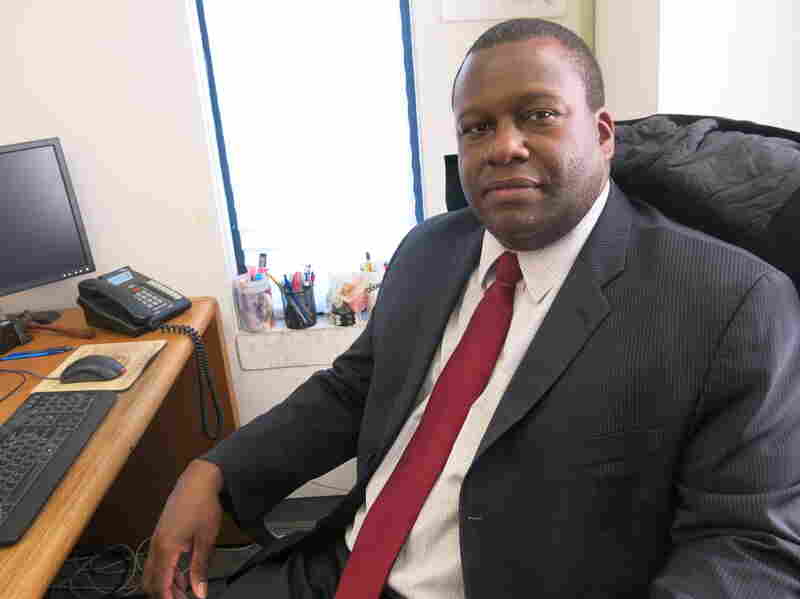 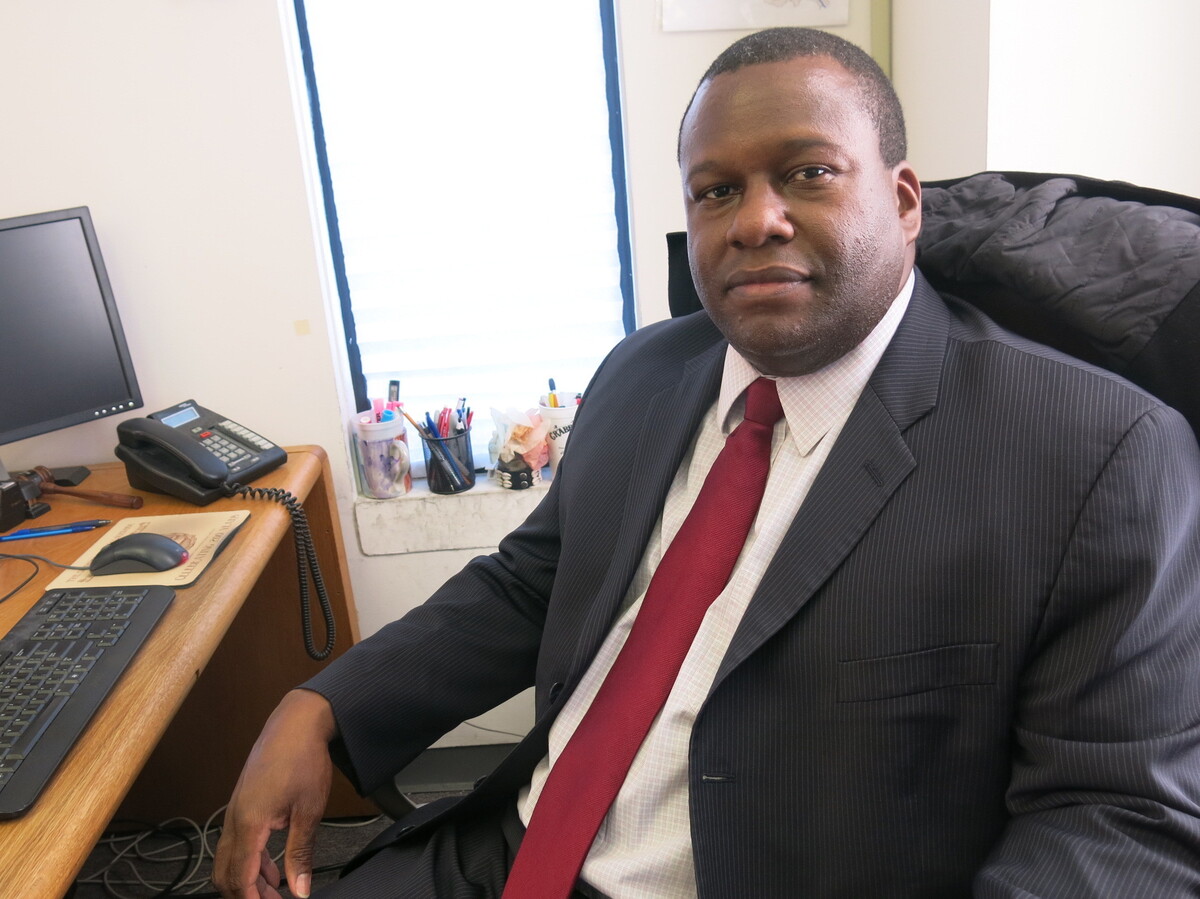 Public defenders in Missouri, Kentucky and Pennsylvania did the same, sometimes leaving hundreds of defendants without representation. Critics say that action violates the Constitutional right those clients have to representation. The public defenders say a defendant's right to "effective counsel" is violated when there are too many cases to handle.

In other states, public defense organizations took the less drastic step of petitioning states to assign fewer cases. Still other public defenders found themselves being sued and accused of failing their clients because they were so overworked.

The central issue in these cases is the public defenders' workloads, and this kind of litigation has mounted in recent years. In 15 states during the last decade, public defense organizations have been in court, arguing over caseloads.

Unlike prosecutors and private attorneys, most public defenders don't have the chance to turn down cases when they are overloaded. And experts say they are practically always overloaded.

The Department of Justice issued a statement last year saying public defenders should be able to control their own workloads.

That statement is what may have convinced a federal judge to allow that power to public defenders in Washington state, says David Carroll, executive director of the Sixth Amendment Center, an organization that advocates for public defenders.

"It's very important because it's the first time DOJ's been on the record about things like independence, caseload controls, the need for oversight," Carroll says. "What it does is put the country on notice that DOJ intends to keep pushing on this issue."

Some states have taken steps to ensure their public defenders have this power to turn down cases. Louisiana reformed its public defense system in 2007, establishing a state board that later implemented a protocol for turning down cases.

Jay Dixon, the Louisiana State Public Defender, used this protocol when he was Calcasieu Parish's public defender. In 2012, his budget was so tight he knew he would have to lay off attorneys.

"The caseloads would have skyrocketed and we would have had a completely different problem," he says. "So I had some rather unpleasant choices ... [Refusing new cases] was the least invasive solution I could come up with."

Even with the public defense reforms, Dixon says another funding crisis is probably on the horizon because Louisiana is the only state that funds most of its public defense through court fees and fines.

"It's a really unreliable and mercurial source of funding," Dixon says. "It tends to change year to year."

In New Orleans, Derwyn Bunton, the chief public defender, also relies on this protocol to turn down new cases.

"Over the years there's been this duality that has conspired against public defense," Bunton says. "It has just taken the right to counsel down to a crisis level."

Samantha Sunne developed some of this reporting at the Investigative Reporting Workshop.