Accessibility links
Harry Potter And The Forbidden Books In author Jessica Khoury's hometown, there were 144 churches and one bar, and the Harry Potter books were a forbidden, corrupting temptation. But Khoury longed to read them — and eventually, she did. 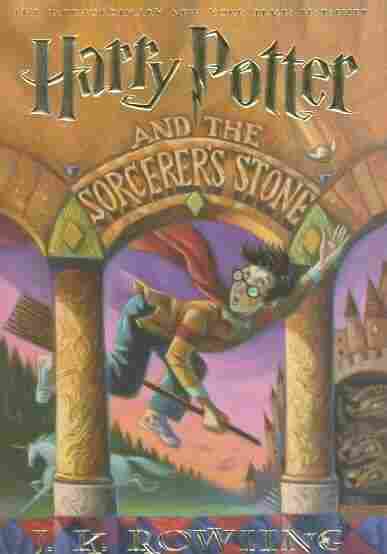 Harry Potter and the Sorcerer's Stone

In my small Georgia hometown, which had 144 churches and one bar, Harry Potter was considered the height of devilish devices — a conspiracy created to lure innocent children down the wicked paths to moral ruin. I could count on one hand the number of kids I knew who'd read the forbidden books, and they'd been bullied for it. But I'd seen them in stacks at Wal-Mart (the only place books were actually sold in my town) and though I hadn't dared to admit it, they'd whispered to me.

On several occasions, I'd even dared to come within 10 feet of them, where I'd stand eyeing them sidelong while pretending to casually peruse the array of candy bars by the register. With equal parts shame and fascination I memorized the cover art of Harry Potter and the Half-Blood Prince, wondering at the words hidden inside. When my friends whispered that their cousin or friend-of-a-friend had read the books (a remark met with much grimacing and head-shaking), my ears would redden. I can't tell them, I'd think. I can't tell them that I want to read those books.

But I did want to read them. Badly. I'm not even sure what it was that drew me. Was it their forbidden status? The thickness of the books? (I had and ever will have a weakness for fat books.) Was it the enticing, mysterious cover art?

I remember the day I finally asked my parents if I could read Harry Potter. I'd worked on the speech all week. I had my points bulleted, my arguments polished. I'd logically worked out that my best approach was, "But if I haven't read them, how can I possibly defend myself against them?"

My first request, which came out much meeker than I'd rehearsed it to be, was met with a resounding "No." I didn't quit. It took several months, but finally my persistence paid off. I think my parents were, at that point, exhausted by my constant nagging, and perhaps that's why they relented. But their permission was presented not in anger or in surrender, but as an admission of my autonomy: "We don't want you to read the books," they said, "but we are letting you decide for yourself. You're 15 now, and we respect your ability to choose. From now on, what you read is your decision, and whatever you do, we'll still love you and trust you." 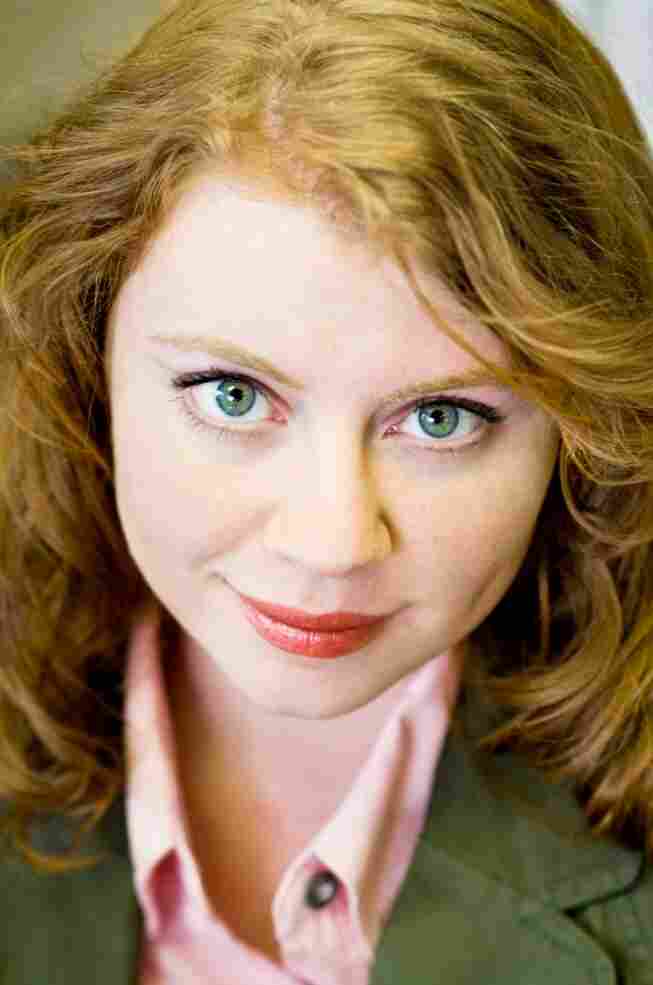 It was a shocking moment, more liberating than anything I'd ever experienced. It marked my step into adulthood much more than getting my driver's license or going off to college or voting the first time. It was the day my parents recognized and honored my capacity for choice, and though they didn't necessarily like the decision I made they never wavered in their love and trust.

Harry Potter marked a huge turning point in my relationship with my parents. If they hadn't said those words, if I'd instead guiltily read the books in secret, I might have turned out to be a very different person. Certainly my relationship with my parents would have been severely damaged. Instead, I read the books without any shame, fell in love with them, and despite their differing opinion of the books, I maintained respect for my parents.

Did I lose some friends? I did. I remember telling some that I'd read the books and even liked them, and in shock they'd declared our friendship over, that we'd never speak again. And it was true, we never did — but to my surprise, I found myself relieved. I never once missed them. I heard others whispering Did you hear that Jessica read Harry Potter? and I smiled.

Years later, I would sit in a theater with some of those same friends — and even my parents — for the opening night screening of Harry Potter and the Order of the Phoenix. Years later, I'd find myself holding a butterbeer and crying in the middle of Hogsmeade at the Wizarding World of Harry Potter, because here was where it all began. Here was the beginning of my autonomy.

I wasn't wicked. I wasn't ashamed. But I did become more confident in my choices and in my independence. Many kids grew up with Harry Potter; I grew up because of him.