Accessibility links
Regulators And Airlines Fight Over Fares, Fees And Fairness So exactly how much are we paying for an airline ticket? Do you count the fares, the fees and taxes? The government wants airlines to be more up front with passengers about the total cost. 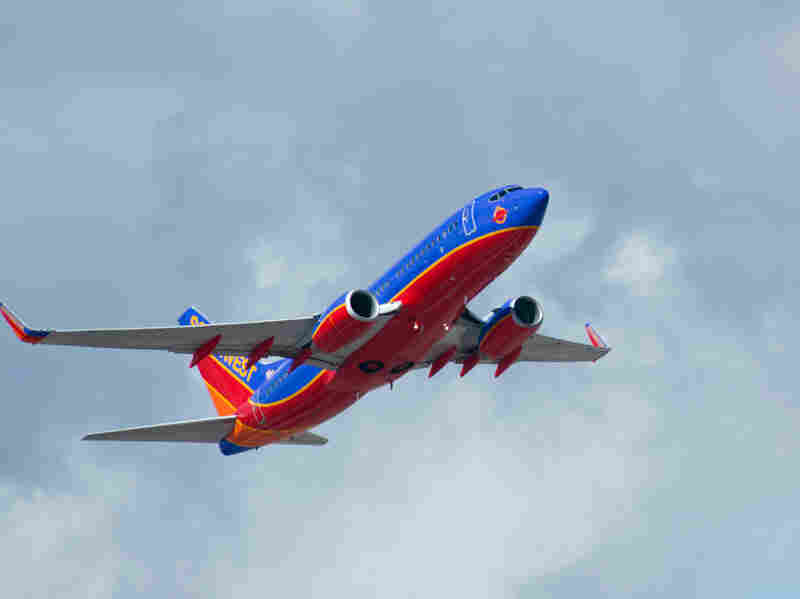 The government wants airlines to be more up front with passengers about the total cost of tickets. Karen Bleier/AFP/Getty Images hide caption 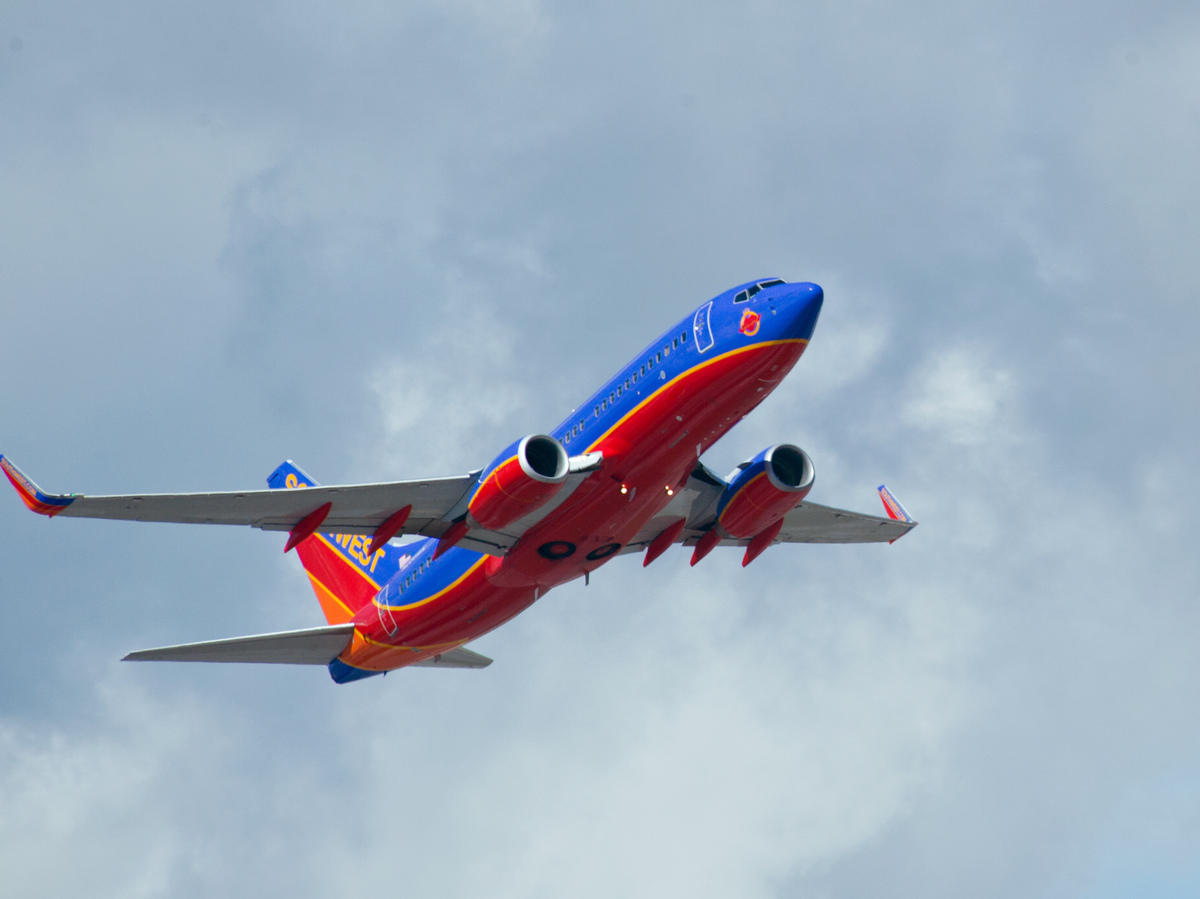 The government wants airlines to be more up front with passengers about the total cost of tickets.

This week, the Department of Transportation hit Southwest Airlines with a $200,000 fine for touting a fare that did not exist. The carrier had said in a TV ad that customers in Atlanta could fly to New York, Chicago or Los Angeles for just $59. But the bargain fare turned out to be too good to be true.

Southwest, which paid a fine for a similar problem last year, says the ad was a mistake. The airline pulled it as soon as the error was discovered.

DOT is now pushing to do more. This summer, it will be collecting comments from the public on a proposal to change how fares can be advertised. The goal is to force airlines to clearly display both the fares and fees.

"Knowledge is power, and our latest proposal helps ensure consumers have clear and accurate information when choosing among air transportation options," Transportation Secretary Anthony Foxx said in a statement.

At the same time, airlines are lobbying Congress to pass a House bill that would overrule DOT. They want to display fares in a way that would make them appear even lower by not including the taxes.

Let's sort out the controversy. First, some background:

Until the summer of 2008, buying a plane ticket was fairly simple: A passenger could assume that the price would include an assigned seat, along with permission to bring along a carry-on bag and two pieces of luggage.

But luggage is heavy, and that weight forces planes to use more fuel. In the summer of 2008, jet fuel prices were shooting up and hurting airline profits. To offset rising costs, nearly all carriers began charging baggage fees.

Even after fuel prices fell, the fees stuck. In fact, they became so important to profits that the recession-battered industry started tacking on more and more fees. Now, depending upon the airline, a passenger could end up paying fees for checked bags, seat assignments, food, entertainment and even carry-on bags.

On many airline and travel websites, it can be very difficult to discover those add-on prices, making comparison shopping difficult.

A Standard Definition For A Ticket

So the DOT effectively wants to come up with a standard definition of a ticket so that customers can figure out what they are comparing. For example, a standard ticket might imply that the purchaser will be getting a seat assignment and permission to bring a carry-on bag as well as some checked luggage.

In fact, it not only wants to stop that proposal, it also wants to roll back a DOT rule put into effect in 2012. That rule required airlines to advertise only a price that includes both the fare and the taxes levied by federal, state and local governments.

Venezualan Flights Are Dirt Cheap ... If You Can Get A Ticket

The DOT said the rule was needed because mandatory airport fees and taxes can vary from state to state — and even from airport to airport in the same state. So consumers have no way to know what those added costs might be unless told upfront by the carrier.

Airlines argue that other industries are allowed to advertise basic prices without spelling out the additional costs. For example, you can see a meal advertised for $9.99 on a billboard, even though you'll end up paying more once you add the tax and tip.

So the carriers are supporting a House bill, the Transparent Airfares Act of 2014, that would allow them to advertise just the base fee, without taxes. They say that would improve transparency by making consumers more aware of how much they are paying in taxes.

"The government is playing a game of hide and seek by burying government taxes in the cost of a ticket ...," A4A President Nicholas Calio said in a statement. "Today's travelers want to know what they are paying for ... ."

Consumers Union says the bill is "anti-consumer" and would only "mislead consumers about the real price of airfare."

Meanwhile, Sen. Robert Menendez, D-N.J., has introduced the Real Transparency in Airfares Act, which would strength the DOT's existing rules by doubling the fines for carriers that fail to include taxes in advertised prices.

None of the proposed rules and bills would take effect this summer, but this will be the season when wrangling over them will be intense. Travelers who want to contribute their thoughts can go to the DOT website to chime in.