Accessibility links
First Listen: Clipping., 'CLPPNG' Let the band and album names be a warning for this industrial act featuring copious rapping. You are about to receive rough treatment, heavily stylized. 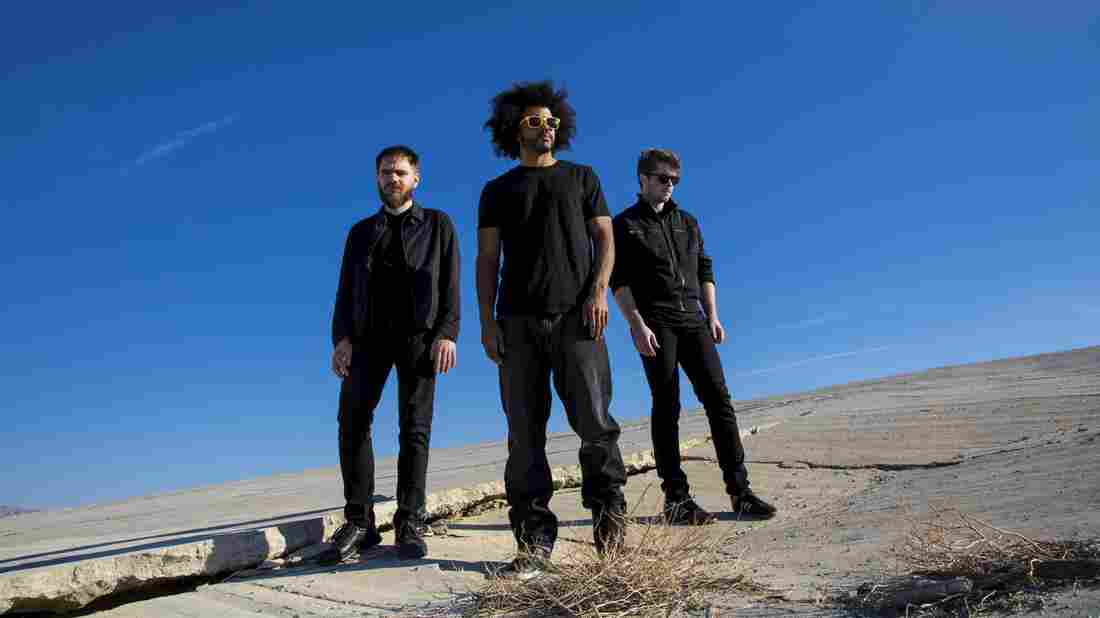 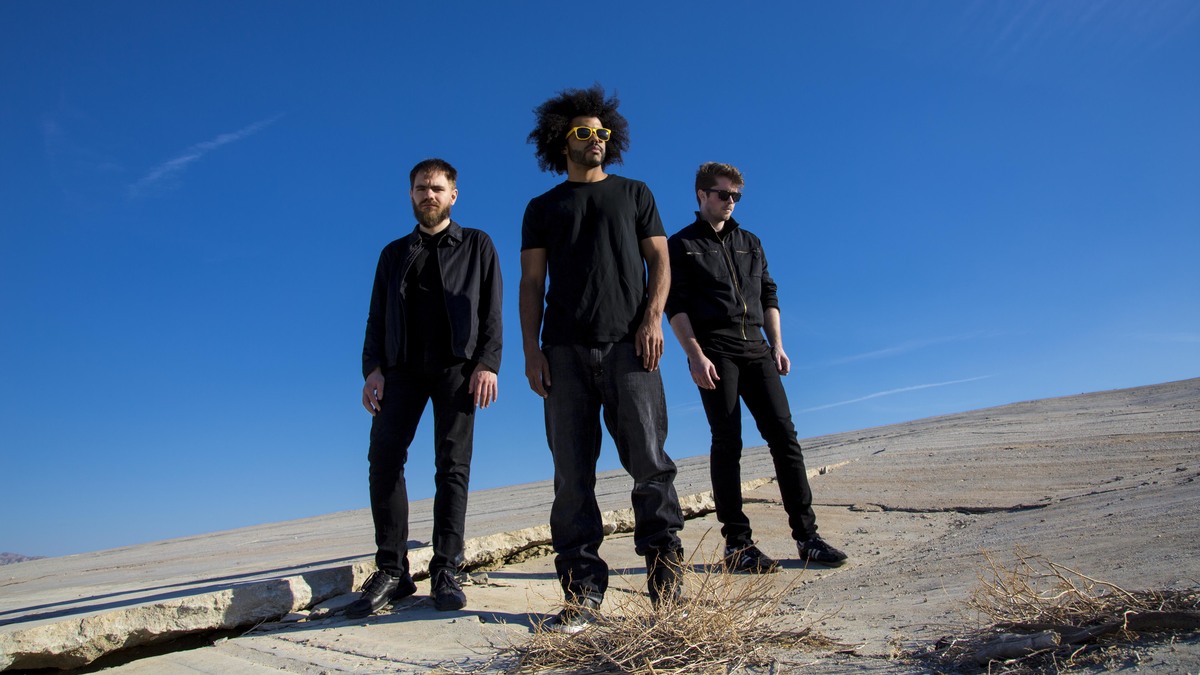 Cristopher Cichocki/Courtesy of the artist

Let the band and album names be a warning for this industrial act featuring copious rapping. You are about to receive rough treatment, heavily stylized.

The Los Angeles trio — consisting of MC Daveed Diggs tacked onto industrial soundscapes made by Jonathan Snipes and William Hutson — did not come to make friends. Diggs came to drink beer at the bar and get laid, if you take him by his lyrics, or, if that doesn't work out, to fist-bump his gangsta friends (including venerable artists King Tee, who guests on "Summertime," and Gangsta Boo, on "Tonight") before repairing to his writer's den to mythologize SoCal. His down-and-out verses are intermittently graphic novel-worthy, but he raps with the wooden cadence of a punk singer.

Snipes and Hutson came to baffle, apparently. The instrumental part of CLPPNG's 3-D sound attack is occasionally revelatory, as in the clanging meat-locker of "Body and Blood." Sometimes the vocals are exactly right, like in "Wake Up," where literal alarm clock harmonies are overlaid by Mariel Jacoda's singing. But it's all a grand experiment, an anomaly, a freak thing. For the listener, it's an experience that will likely land somewhere between enjoyment and permission.