Accessibility links
First Listen: Mary Gauthier, 'Trouble & Love' Gauthier works her way through stages of grief over a relationship, depicting each one as an all-consuming, transformative experience and stumbling onto blue notes that didn't exist before. 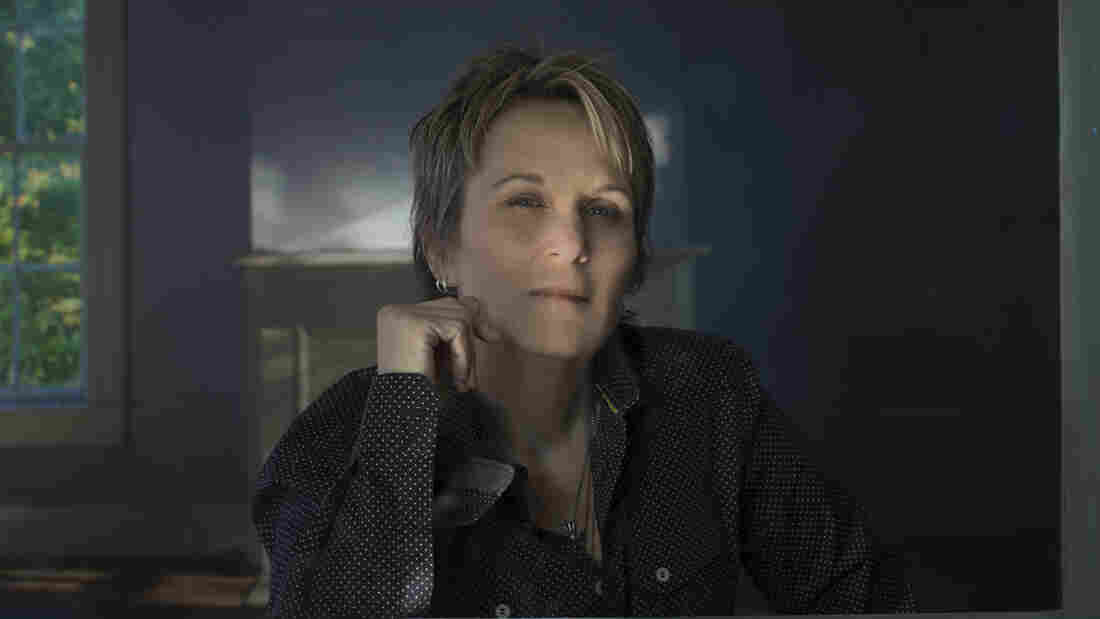 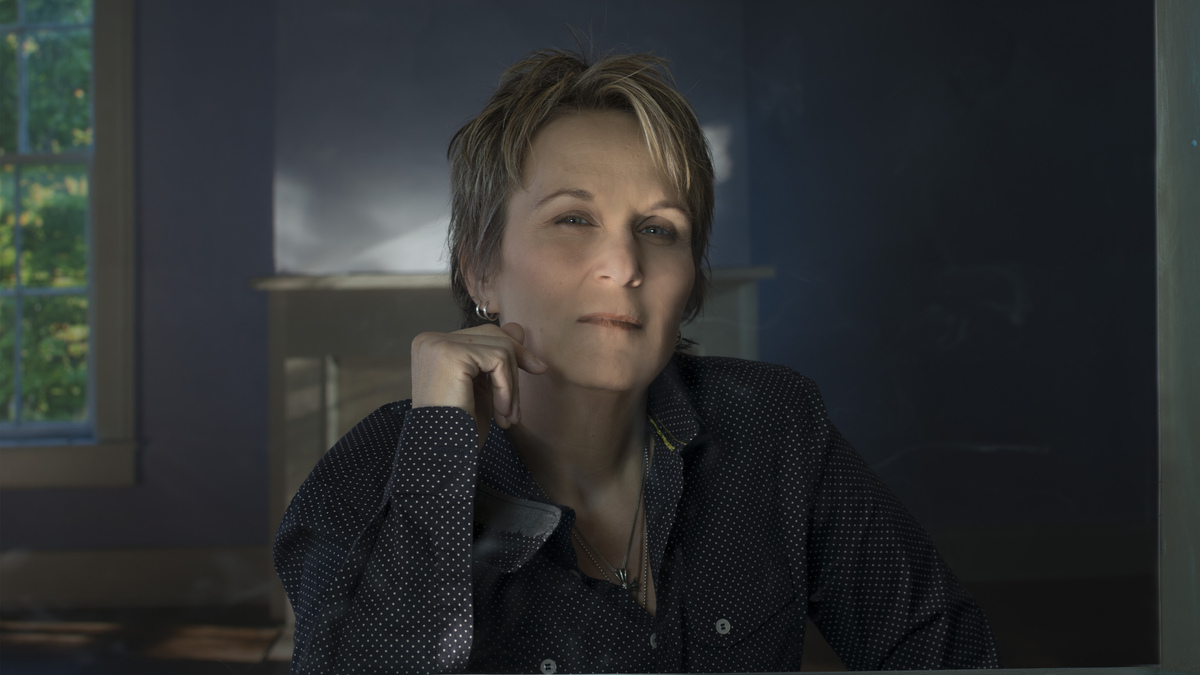 The breakup songs that offer instant gratification, to songwriter and listener alike, are often the ones that either strike while the anger is hot or skip right to the part where a busted old love is replaced by a new one. Those are the fast-paced action scenes of romantic dissolution. Who would want to dwell on the quietly agonizing, drawn-out times between; the times when a person can feel like a broken record of heartache?

Mary Gauthier, that's who. She staked out exactly that sort of thorny, transitional narrative territory the moment she began writing songs in her 30s, and later gave it a name with the album Between Daylight and Dark. So it's not out of character for her to spend all eight songs on Trouble & Love working her way through stages of grief over a relationship, depicting each one as an all-consuming, transformative experience and stumbling onto blue notes that didn't exist before.

To be affected by these songs, you don't have to know anything of Gauthier's backstory (Louisiana orphan addict chef turned sober troubadour), the respect she commands across gender lines in the Americana scene, or the heavyweight catalog she's built out of unflinching introspection and Southern Gothic-shaded storytelling. Still, it's all the more moving to hear her depiction of utter aloneness when you've picked up on the profound sense of instability in her earlier songs about love, or heard her give voice to primal feelings of rejection on her previous album, The Foundling.

Here, Gauthier begins not with anger, but with the wrenching folk-rock testimony to impotence that is "When a Woman Goes Cold." "There's no war; there's no argument; there's nothing," she said in a recent interview. "When it happens, it's like being chopped off at the knees. There's no going back."

Gauthier presses on instead, through a song that sounds like it could be a generations-old spiritual, though it's actually a prayer of repentance to the self ("Oh Soul"), and one ("Worthy") in which she borrows devotional language that appears in evangelical Christian praise-and-worship choruses (unknowingly, she says) and directs it inwardly, too. After that, there's no hiding behind self-pity, no rushing a rebound and no tidy resolution — just a slow and steady gathering of strength.