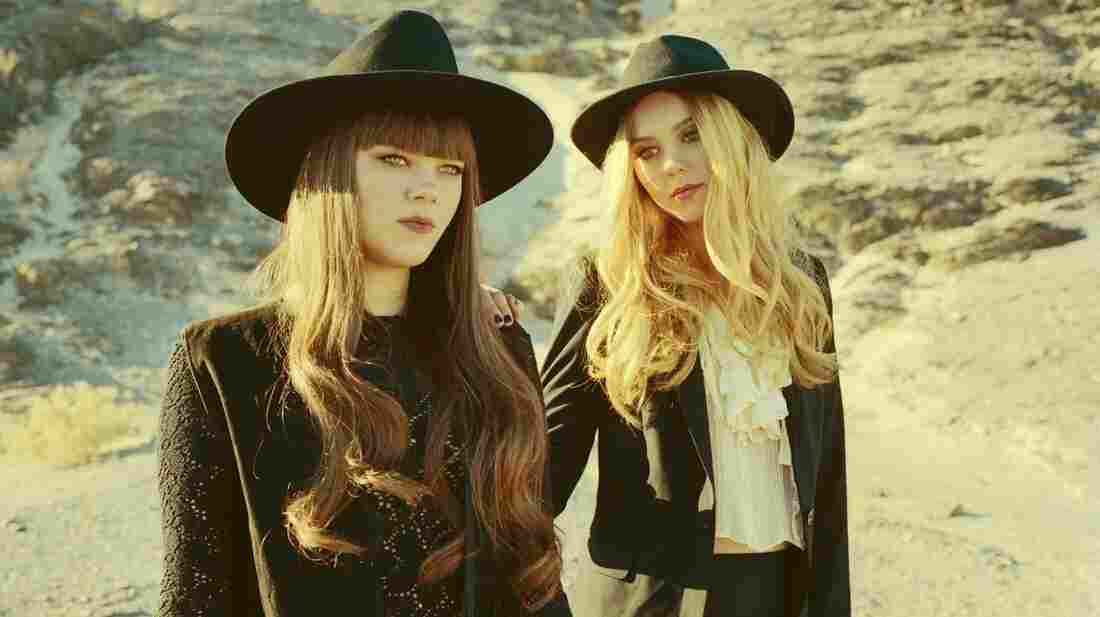 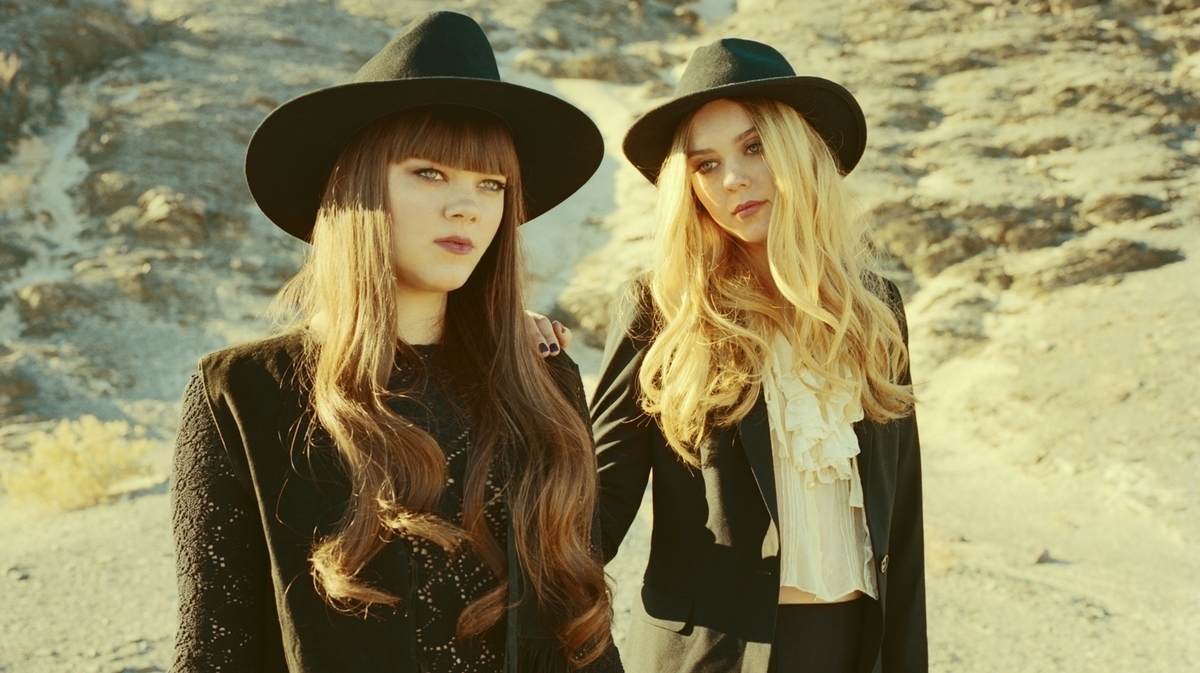 Swedish sisters Klara and Johanna Söderberg first made their names with feather-light chamber-folk confections that echoed the soaring sweetness of Fleet Foxes. A cover of that band's "Tiger Mountain Peasant Song" even helped launch the then-teenagers to YouTube fame back in 2008. But in 2014, styles have changed and so have the Söderbergs: First Aid Kit's major-label debut, Stay Gold, moves well beyond the portentous prettiness of the pair's 2012 breakthrough, The Lion's Roar.

The music is lighter on its feet and less haunting, but the lyrics have picked up some additional heft along the way: "I'd rather be broken than empty / I'd rather be shattered than hollow," the Söderbergs sing in a particularly barren moment from "Shattered & Hollow." Their vocals still ring out sweetly, but there's a welcome edge to their delivery throughout the record that digs deep. Even when a song like "The Bell" never accelerates beyond a lightly lilting amble, there's potency to it.

First Aid Kit could have easily gotten stuck in a sullen rut, opting for stately beauty over the versatility showcased here. But Stay Gold is a statement of staying power; a collection of bright, smart, substantial songs that stick around. By the time the Söderbergs rustle up a bit of countrified rowdiness in "Heaven Knows" — a sure set-closer at the band's concerts for years to come — they've fully reset expectations. First Aid Kit's music has always been charming, but the duo has found the capacity to thrill, too.