Accessibility links
The Confounding, Enigmatic 'Ode To Billie Joe' Tuesday is June 3, a date memorialized in a 1967 hit by singer-songwriter Bobbie Gentry. Even with a suicide in the first verse, the song helped Gentry bump the Beatles off the top of the charts. 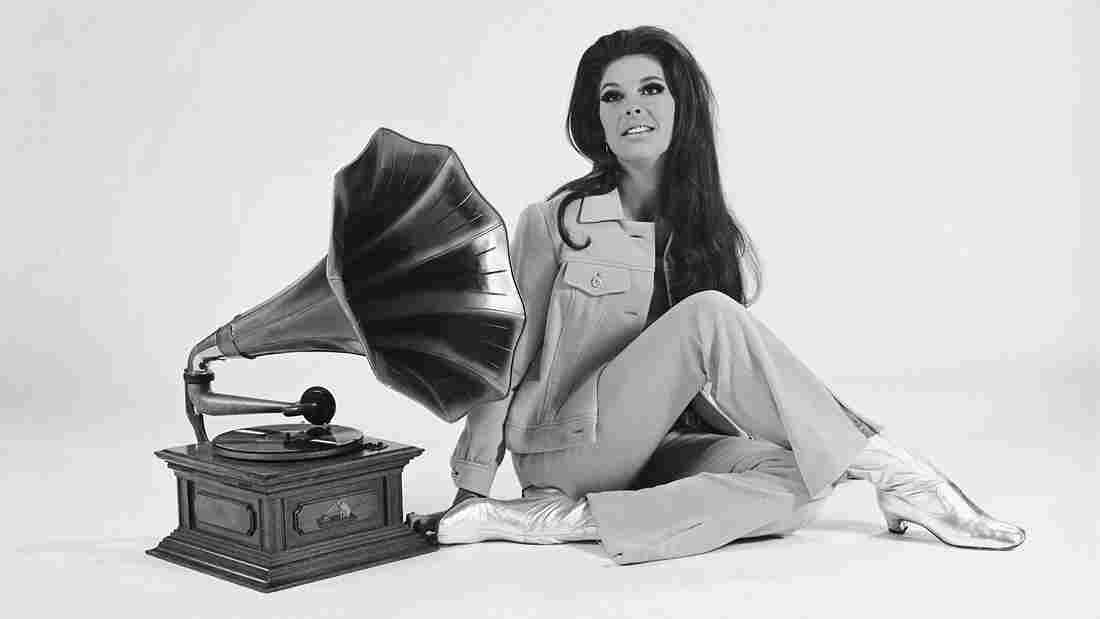 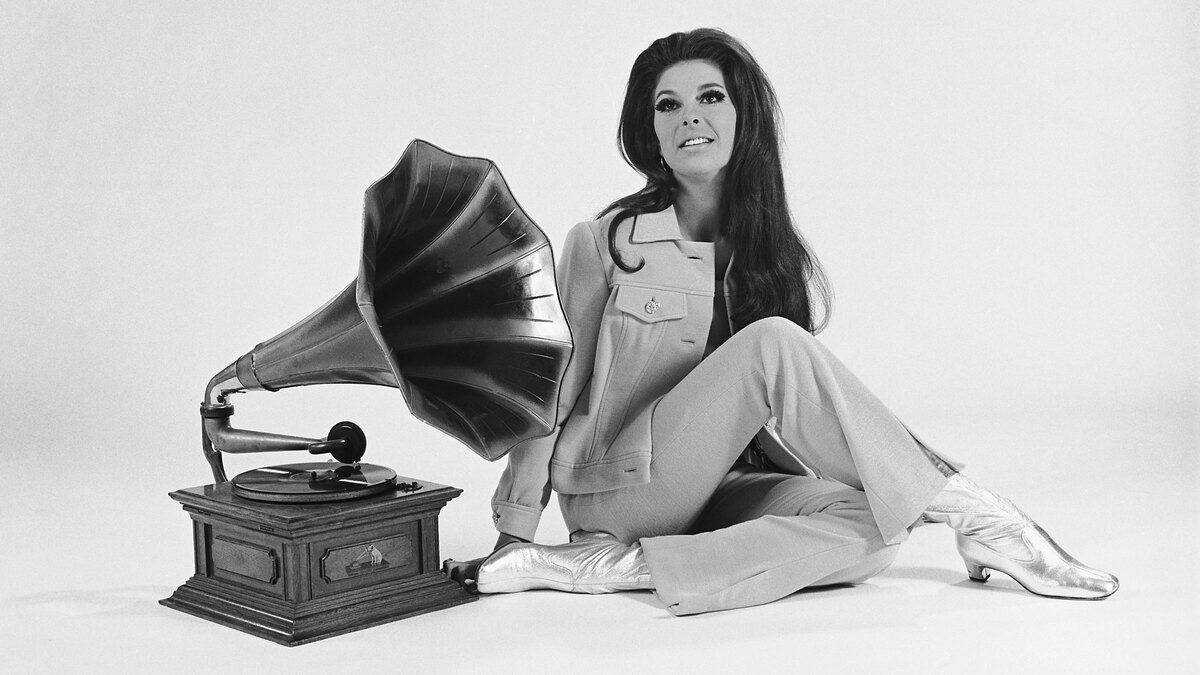 Bobbie Gentry rarely gave interviews and disappeared from public life in the mid-1970s.

Today is June 3, a date marked by the song "Ode to Billie Joe." In 1967, it was a No. 1 hit for Bobbie Gentry, a singer-songwriter from Chickasaw County, Miss. For two weeks, Gentry was bigger than the Beatles, as her album bumped Sgt. Pepper off the top of the charts.

From its opening notes, "Ode to Billie Joe" transports you to rural Mississippi, to its farming life and church-based communities. It appears idyllic from the outside, but spend a short time in Gentry's world and you quickly realize that it's filled with dark secrets.

Part of the song's enduring power is that the song asks more questions than it answers. There's a suicide in the first verse, and it just gets weirder after that. Why did Billie Joe jump off the bridge? Is the girl who's singing the same girl spotted with Billie Joe on the bridge? What did they throw off the bridge? And how can you "pass the biscuits" at a time like this?

Of course, the narrative isn't the whole story. What's really compelling is how the characters in the song deal with tragedy — making it idle talk over dinner, burying the secrets behind it, dissociating from its reality.

There's so much power in the brilliant instrumental arrangements in the song, the string section echoing the sound of flowers fluttering down off the bridge, and the pulse of the Tallahatchie River itself.

Bobbie Gentry is as mysterious as her Southern Gothic masterpiece. She rarely gave interviews and disappeared from public life in the mid-1970s. Gentry spoke little of her childhood, except to say that she grew up without electricity and didn't have many toys. Perhaps that contributed to the rich imagination that yielded this enigmatic song.