Accessibility links
Do Female-Named Hurricanes Need To Lean In? A new study shows storms with female names aren't taken as seriously as storms with male names. You know what that means: time to give advice to lady hurricanes about being better hurricanes.

Do Female-Named Hurricanes Need To Lean In?

Do Female-Named Hurricanes Need To Lean In? 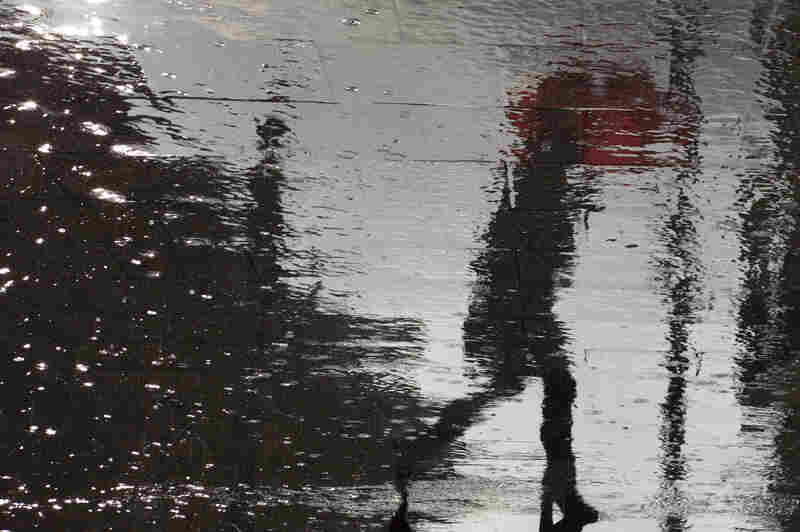 When it rains, it pours: Here's some advice for lady hurricanes on how to climb the corporate ladder. iStockphoto hide caption 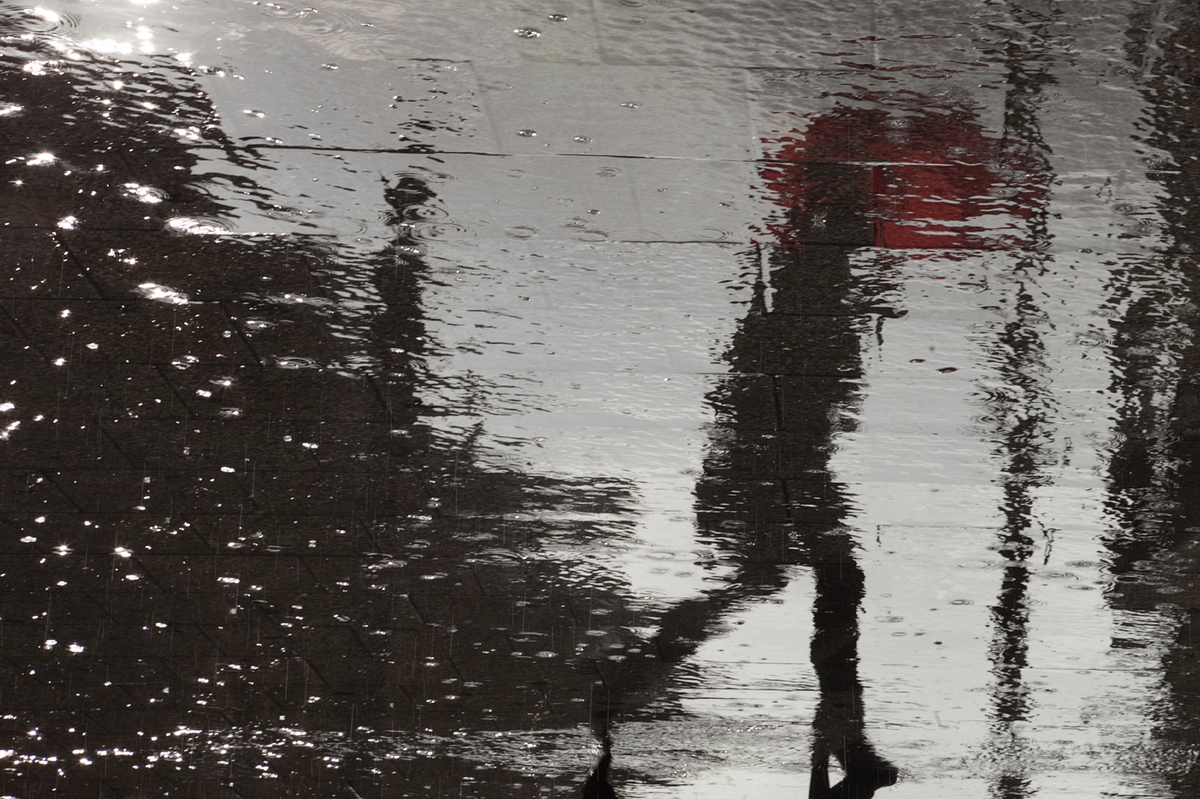 When it rains, it pours: Here's some advice for lady hurricanes on how to climb the corporate ladder.

We were alarmed to learn yesterday that hurricanes with female names are not being taken as seriously as their male counterparts. It seems people in the path of a hurricane are more likely to heed warnings to take shelter or evacuate if the storm is named Charley than if the storm is named Eloise. Which can be a deadly decision. [Because, seriously: Hurricanes are dangerous — even if they have "lady" names. If authorities tell you to take shelter or evacuate, do it. Right away.]

That said, with female hurricanes now making up 50 percent of the cyclone workforce and advice for women on doing things better making up at least 50 percent of the Internet*, we're also worried about what this trend means for the career advancement of female storms. We've seen this before. We know where this is going. So to get ahead of the curve, we'd like to offer some advice to all the girls out there hoping to become fearsome natural disasters when they grow up.

Stop acting so "blustery": What's with all these gale-force winds? Why are you blowing things out of proportion? We know the hurricane season is in touch with the phases of the moon, if you know what we are saying, but for heaven's sake, keep it together.

Be confident: When you slam into a coast, do it like you mean it. Don't end your sentences with question marks — if you tell your boss you're going to erode a coastline, say, "I'm going to erode this coastline, PERIOD."

Don't let issues at home distract you: If El Niño calls while you are in a meeting, have your assistant tell him that Mommy's busy, and you'll call him back just as soon as you make landfall.

Network: Surround yourself with strong female tropical storms and typhoons. Look around and ask yourself: Who is wreaking the kind of havoc that I would like to wreak? Find those storms and forge a sisterhood.

Negotiate: If you know that you are a Category 5, why settle for being classified as a Category 3? Don't sell yourself short.

Don't be intimidated by men in the workplace: Who's this guy NOAA? And why is he keeping tabs on you? That's creepy. Report him to HR.

Have a five-day plan: No meteorologist is going to respect a hurricane that can't stay on track. Find a seaboard and stick to it.

Never, ever cry in the office: Save the waterworks for the storm surge, ladies.

Remember, the sky's the limit: Literally. You're a hurricane. In the sky. Now act like it.

Don't be held back by the glass ceiling: You're going to let a glass ceiling hold you back?! A GLASS CEILING? You're a hurricane, for crying out loud. Just shatter it!

[Note: A more complete version of our advice will appear in our upcoming magazine article "Raining Really Hard: You're Doing It Wrong." Look for the cover, where a harried woman in a rumpled suit blows her bangs out of her eyes while balancing a diapered baby Photoshopped with the head of the Weather Channel's Jim Cantore on her right hip while holding a palm frond in her left hand.]

*An estimate. And probably conservative.