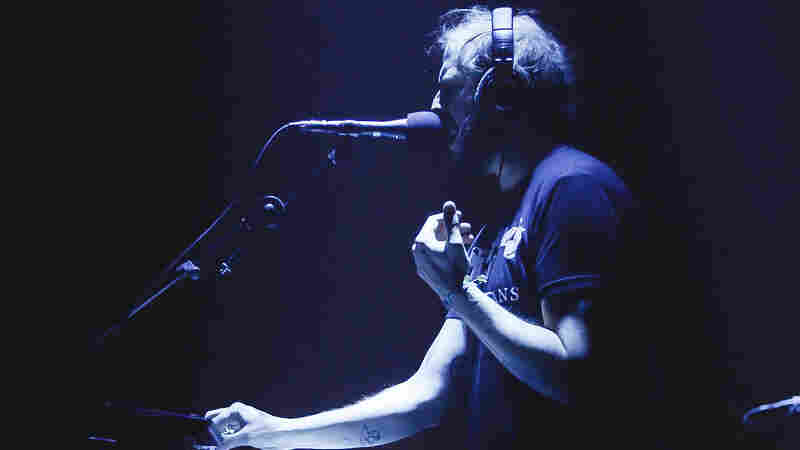 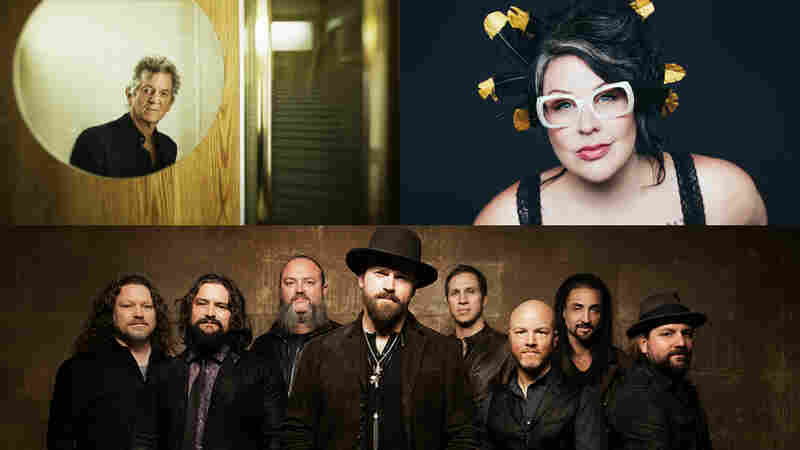 December 16, 2016 • The all-day concert begins at 10 a.m. ET Saturday. The event will benefit recovery efforts after the recent wildfires in Gatlinburg. 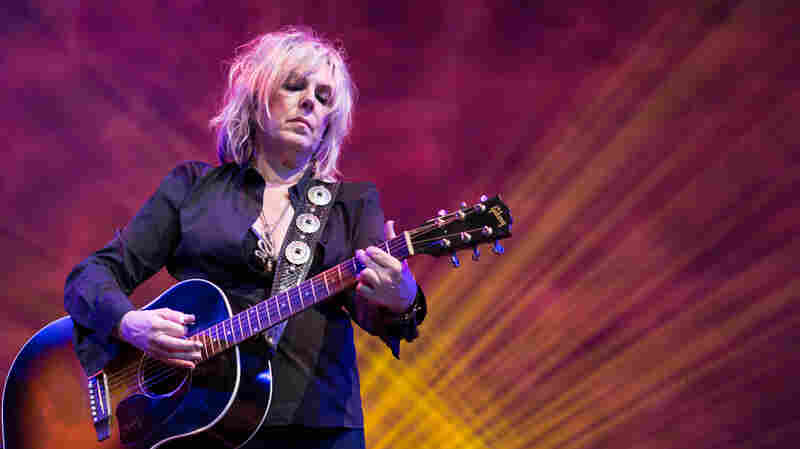 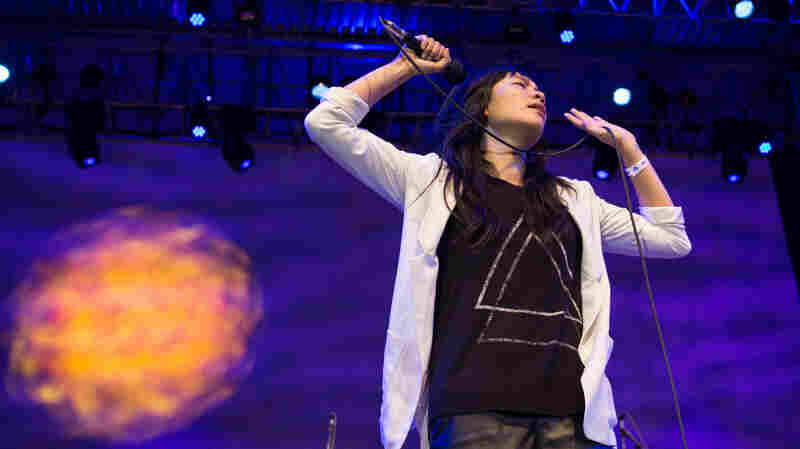 Thao & The Get Down Stay Down, Live In Concert

December 1, 2016 • Watch the singer and her band perform three ferocious songs from her "Lincoln Center Out Of Doors" set, recorded live at New York's Damrosch Park. 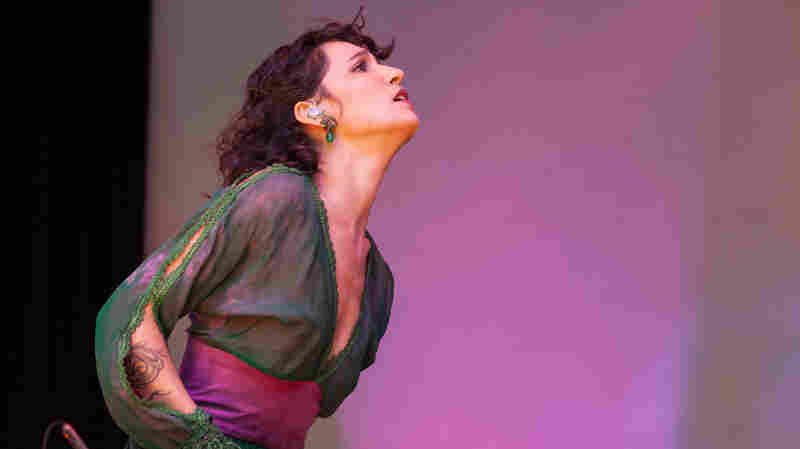 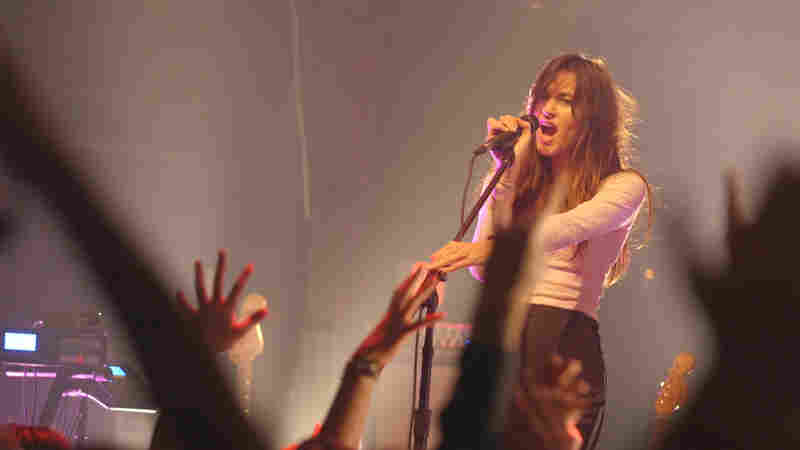 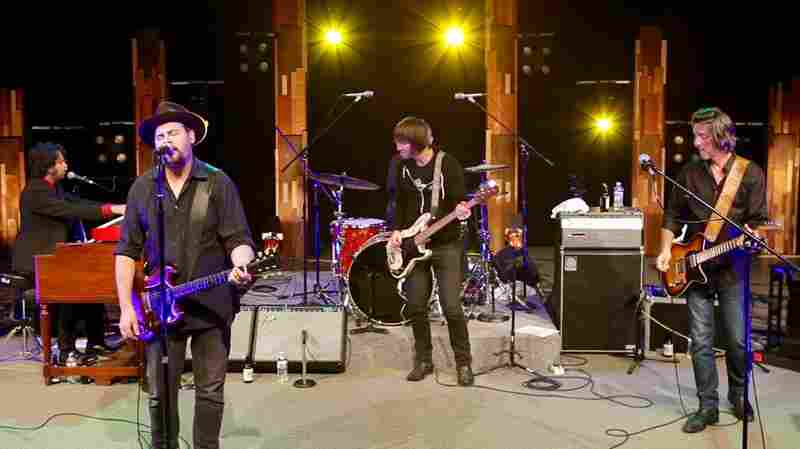 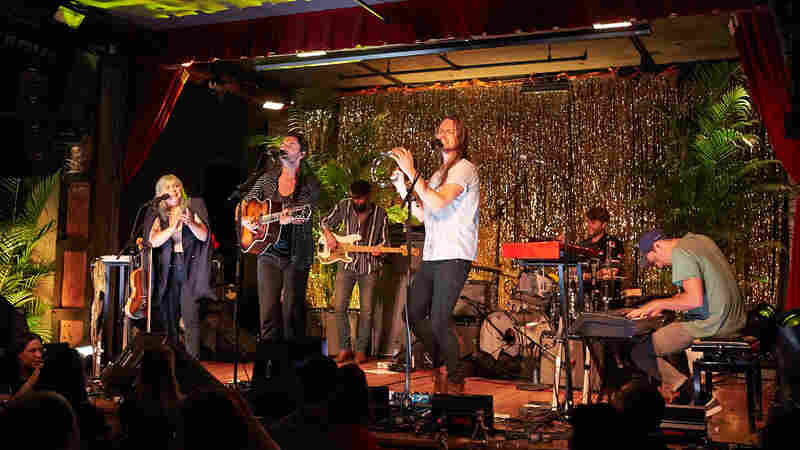 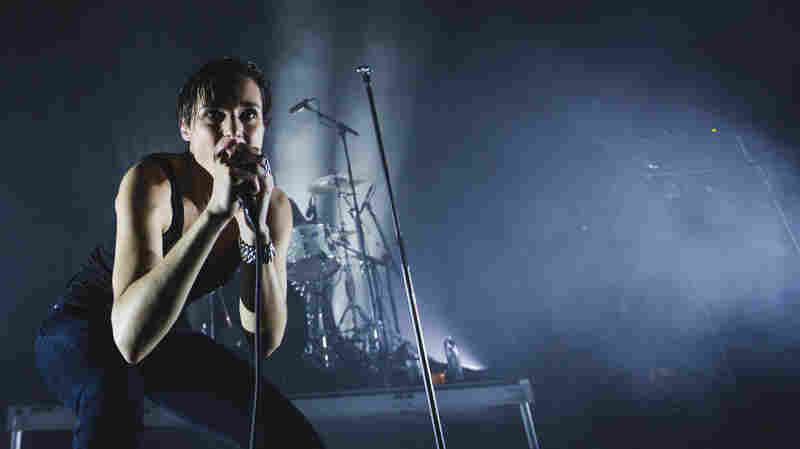 July 6, 2016 • The London post-punk band is by turns tender and ferocious as it showcases tracks from Adore Life to a sold-out crowd at the 9:30 Club in Washington, D.C. 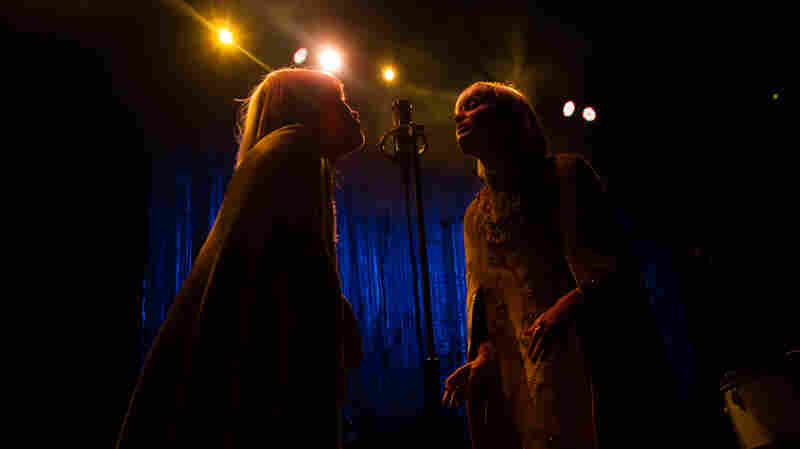