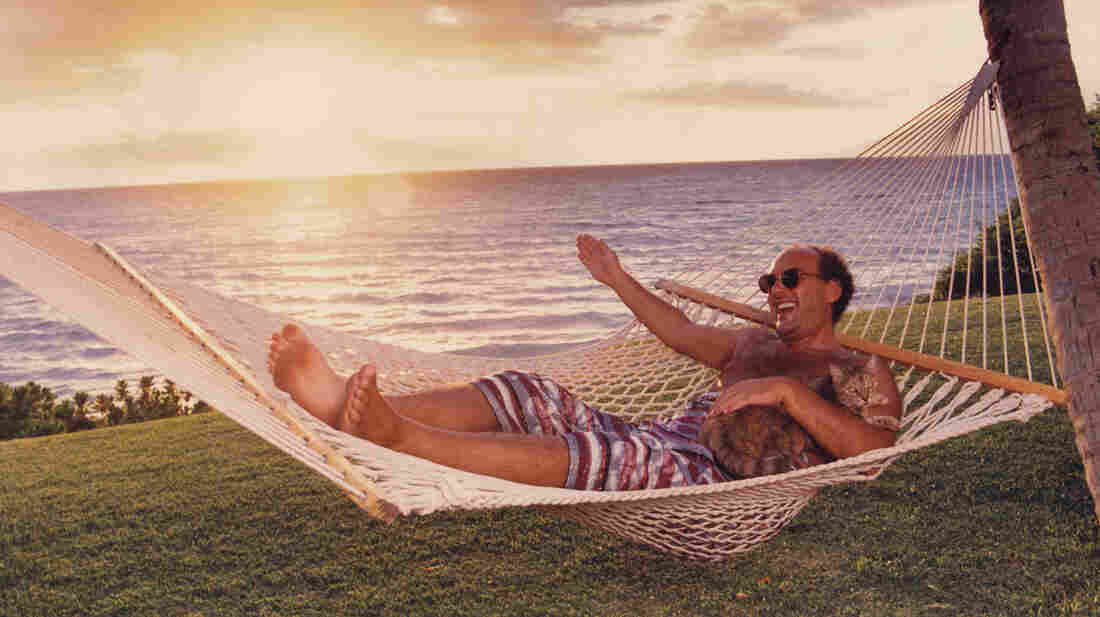 In Supermensch, talent agent Shep Gordon recalls arriving in Los Angeles in 1968, dropping acid and getting slugged by a woman who later identified herself as Janis Joplin. Dogwoof Films hide caption 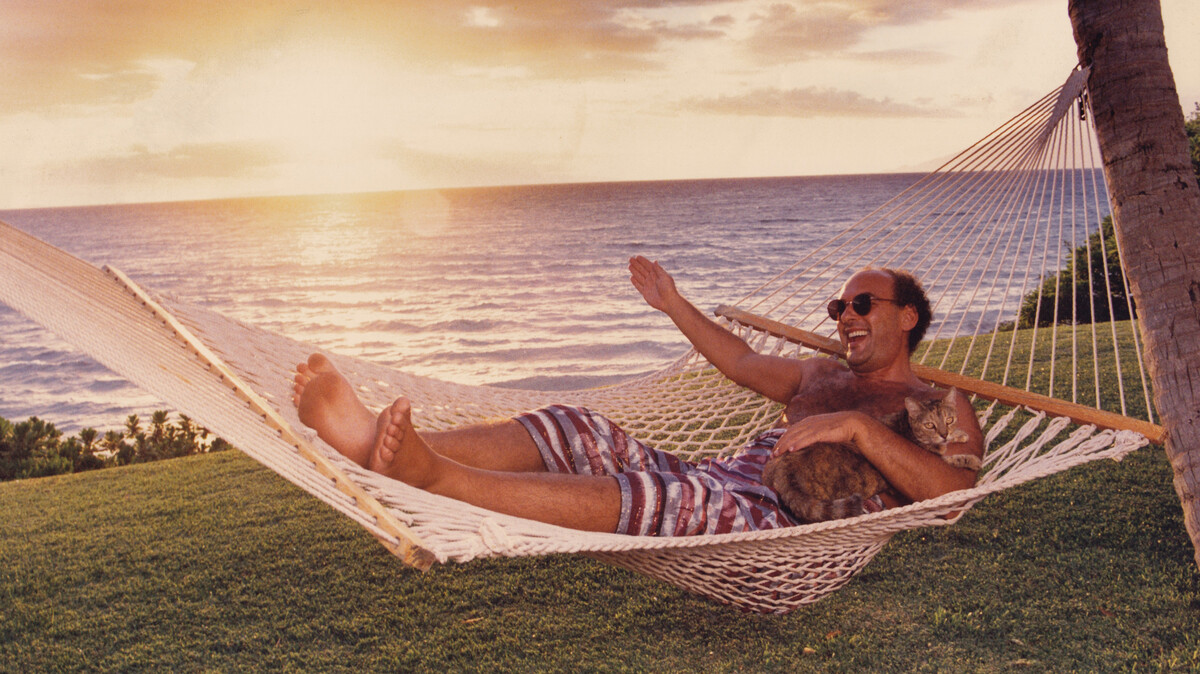 In Supermensch, talent agent Shep Gordon recalls arriving in Los Angeles in 1968, dropping acid and getting slugged by a woman who later identified herself as Janis Joplin.

When you've played Austin Powers, Shrek, The Cat in the Hat and the title dweeb in Wayne's World, what do you do for an encore? If you're comedian Mike Myers, the next logical step, evidently, is to direct a documentary about your agent. And damned if it doesn't turn out to be a decent career move — as smart, and sometimes even as funny, as anything Myers has done recently.

Not that Supermensch: The Legend of Shep Gordon is likely to do the kind of business most Myers movies do (might do as well as The Love Guru, I suppose), but it's competent enough to suggest the filmmaker has more arrows in his quiver than "yeah, baby."

He starts the film with five minutes of celebrity testimonials telling you why you should care about this guy you've never heard of — Willie Nelson calling Gordon the "proverbial canary in the marijuana mine," chef Emeril Lagasse saying Gordon invented the concept of celebrity chef, a parade of film stars testifying to his libido (Michael Douglas remembers a T-shirt emblazoned with "No Head, No Backstage Pass").

And then, an obviously hero-worshipping Mike Myers lets the man himself take over — Gordon recounting how in 1968, he arrived in a Los Angeles motel, fresh out of college, with no money, no job, having just dropped some acid, utterly at peace with the world, and got slugged by a gal who later identified herself as Janis Joplin. She introduced him to Jim Morrison and Jimi Hendrix, who suggested that, since he was Jewish, he should become a manager.

"Who should I manage?" wondered Gordon.

At which point, Alice Cooper picks up the story, chortling about the 43 years they've worked together without ever signing a contract, and the schemes they've hatched to turn Cooper into a rock ghoul — the coat made of dead rats, the live chicken tossed into the audience, the clear plastic clothes that made it look like the star was performing naked. Also the hotel bills skipped out on (that Gordon went back and paid, once they were solvent).

Gordon didn't just hang out with rockers. He also became buds with the Dalai Lama, helped rescue Groucho Marx from poverty, shaped movie careers galore, and almost more intriguing than all of that, was never especially enamored of fame. Having seen it close-up — engineered it close-up, in fact — he found it so centrally unhealthy that he introduced a warning ritual into the signing of new artists, saying, "If I do my job right, I'll probably kill you." Fame, the great equalizer.

As a documentary director, Myers has the comic timing to make the celebrity anecdotes click along nicely. He isn't quite as sharp at narrative, so a bit of the oomph goes out of the film when the star wattage dims and he tries to shape the legend of this guy who spends so much time on everyone else, he's not really taking care of himself.

Any slack, though, is picked up by Shep Gordon, who seems every inch the "supermensch" of the title — splendid company, a sterling storyteller, and yeah, a real mensch.