Accessibility links
First Listen: Boris, 'Noise' The Japanese experimental outfit has always had the capacity to stun. On Noise, it surprises, too: Boris subverts expectations constantly, while retaining the core values of a heavy band. 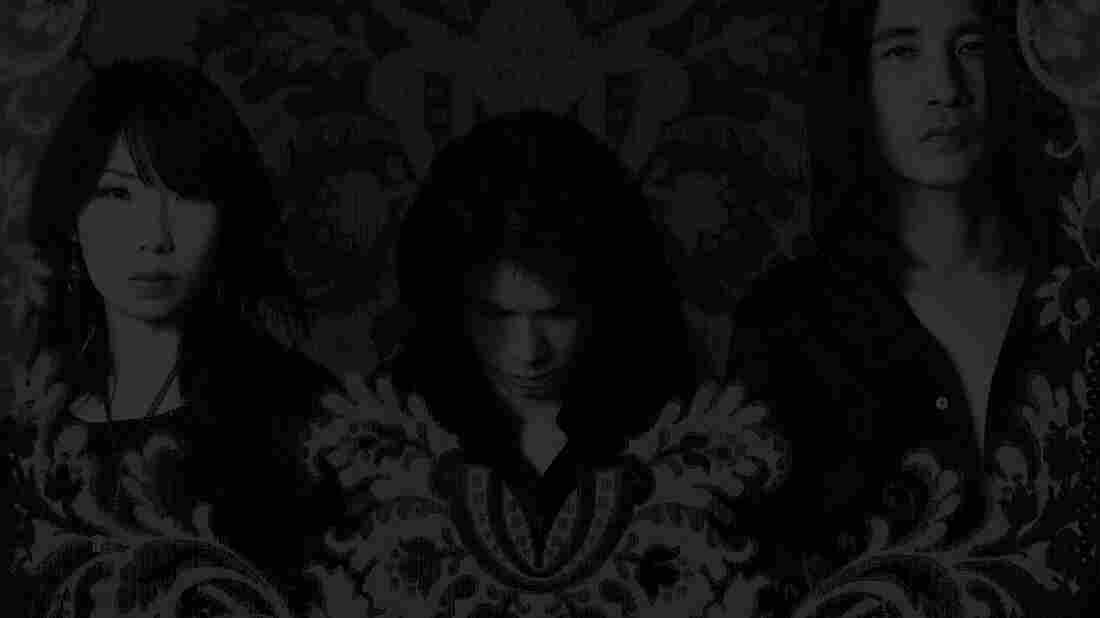 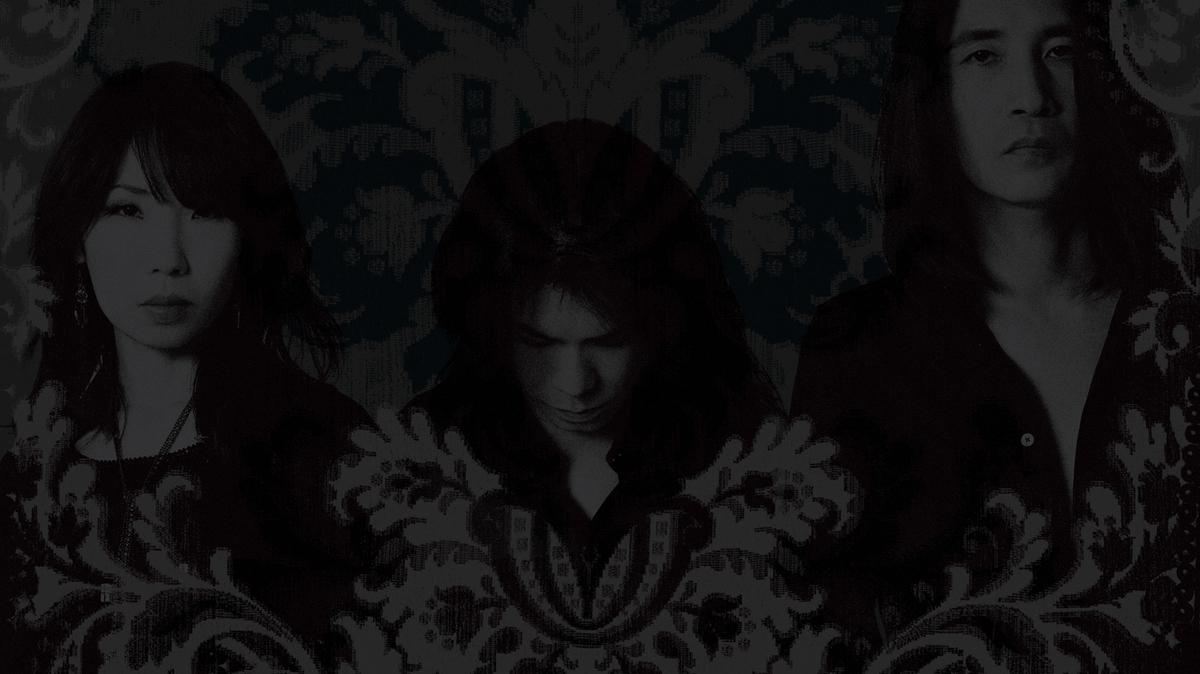 Miki Matsushima/Courtesy of the artist

To pay undivided attention to the Japanese experimental band Boris would make it hard to keep up with the rest of modern music. Since 1996, the group has released 20 studio albums — as well as 11 collaborations with high-profile artists like psychedelic guitar phantoms Keiji Haino (Fushitsusha, Nazoranai) and Michio Kurihara (Ghost), noise lord Merzbow, and seismic drone outfit Sunn 0))) — and enough live recordings, demos, EPs and other collectibles to fill a laundry basket.

To Boris' credit, all that work covers a vast swath of music: lead-lined doom, stoner rock, heavy sludge, drone, shoegaze, loud pop, avant-garde experiments and shades of alternative rock. It's hard to know what to expect from the band once its latest record is finished; each successive release presents another shade of Boris, while moving farther away from a personality that can be pinned down. It's always one more effects pedal, one more custom amp, one more smash of drummer Atsuo's rear-mounted gong.

Word has it that Boris considers its latest album, Noise, the one record in its catalog that touches on all corners of the band's sound — and, true enough, the album goes a remarkable distance in bridging the gap between its members' heads and listeners' ears. On Noise, they don't hold back at all, either as musicians or as consumers of music, and at long last an identity begins to form in their sound, exhilarating even in its familiarity.

Uptempo tracks like "Melody" and "Vanilla" soar like a powerboat hitting a rip current, as singer-bassist Takeshi's vocals rise above Atsuo's tense, cataclysmic assault and precision hi-hat work. Guitarist Wata executes perfect five-point turns in half-time and synth-pedal headrushes between these bouts of pressurized riffing. Boris perfects this formula in "Quicksilver," the most metallic, melodic and utterly chaotic track on Noise, borrowing heavily from the living-room arena rock invented by the emo/shoegaze/NWOBHM-influenced band The Party of Helicopters back at the end of the '90s.

Right in the middle of the record, however, all of Boris' lessons are reduced to a three-and-a-half-minute exercise, "Taiyo No Baka." Electroplated pop bliss punctuated with drum machines, it may be the best thing on Noise, showing just how far Boris is willing to subvert expectations while retaining the core values of a heavy band. These guys have done this sort of thing before, but not this well. After dozens of albums, it's a strong indicator that Boris can surprise, where before it could only stun.