Accessibility links
First Listen: Meridian Brothers, 'Salvadora Robot' The Colombian band thoroughly understands musical traditions. How better to eviscerate them? Meridian Brothers' off-kilter melodies veer from the inviting to the dissonant in a matter of seconds. 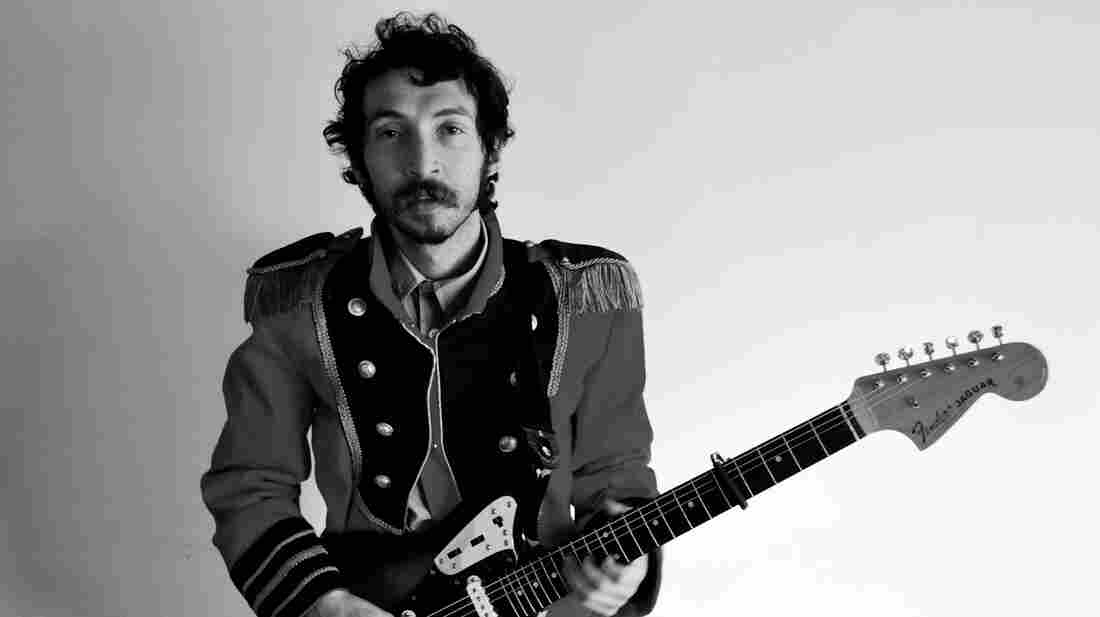 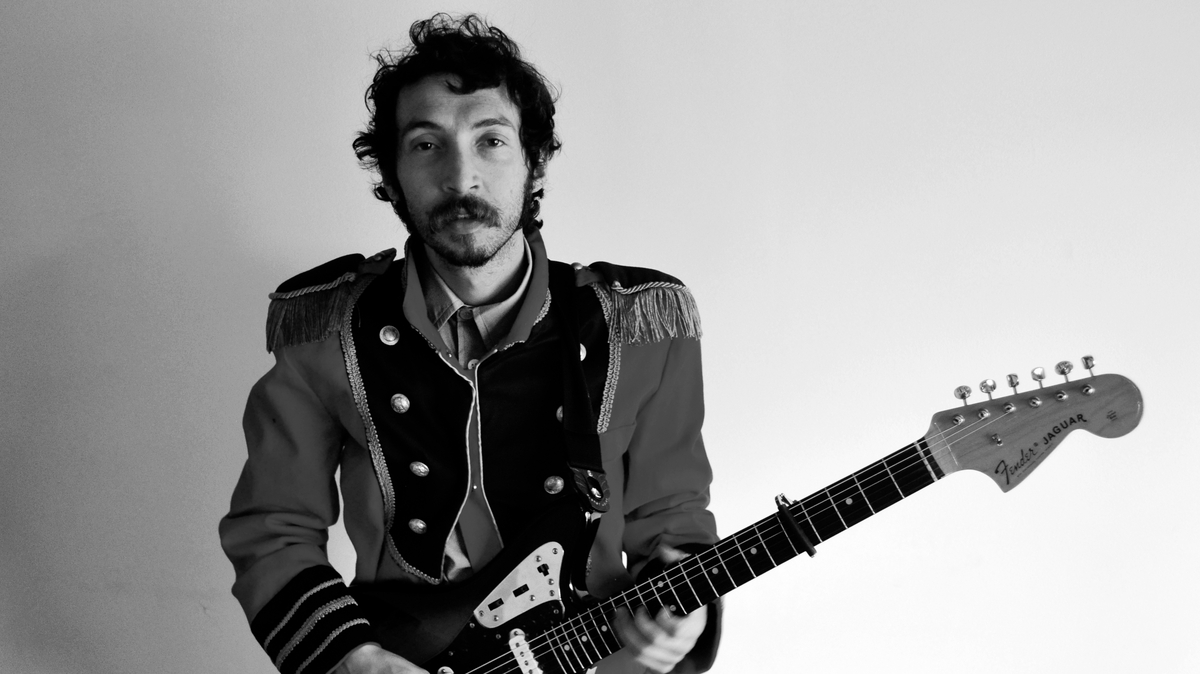 Last year's release of the anthology Devocion: (Works 2005-2011) introduced the quirky group to audiences beyond avant-garde circles in Bogota, and Salvadora Robot reiterates that these free thinkers don't merely throw out tradition. They make it sound, well, weird.

There are no actual Meridian brothers in Meridian Brothers. The band's mastermind is Elbis Alvarrez, of the retro cumbia groups Ondatropica and Frente Cumbiero, and this time out he's going for pan-Latin strangeness. The band's sound incorporates rhythms and traditions from other parts of South America, the Caribbean and, of course, Colombia.

Meridian Brothers' off-kilter melodies veer from the inviting to the dissonant in a matter of seconds, and its lyrics seem nonsensical. Reverb-lathered, demented laughing can pop up at odd times, for what seems like no reason. When I first heard it happen on Devocion, it reminded me of evil clowns. Those haunting smiles resurface in a couple of tracks on Salvadora Robot.

So why listen? Because it takes a strong will and clear musical vision for a band to cut through all the music for which Colombia is known: old-school salsa, traditional and contemporary cumbia, saccharine pop balladeers, and one of the healthiest Latin Alternative scenes in Latin America.

To that end, Meridian Brothers' members have a lot in common with fellow visionaries like Frank Zappa, Sun Ra and the Mexican lounge-music pioneer Juan Garcia Esquivel. All possess musical chops that demonstrate mastery of the relevant musical and cultural rules — and all either ignore them or build upon them with experiments in sound, rhythm and story.

This music isn't for everyone, but it should be. We all need reminders, musical and otherwise, that it's OK to push back and not go with the flow; to plant our flags on the mountaintop of individuality. Salvadora Robot does just that, and then some.