Accessibility links
'Burning Bush' Finds The Fuel For A Desperate Act In the historical drama Burning Bush, oppression becomes the engine driving revolt — including a student's shocking decision to set himself on fire.

'Burning Bush' Finds The Fuel For A Desperate Act

'Burning Bush' Finds The Fuel For A Desperate Act 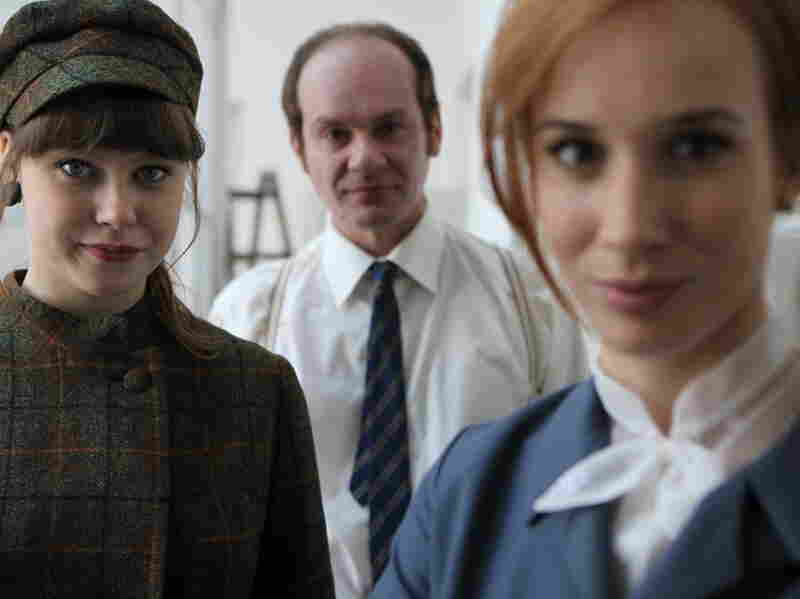 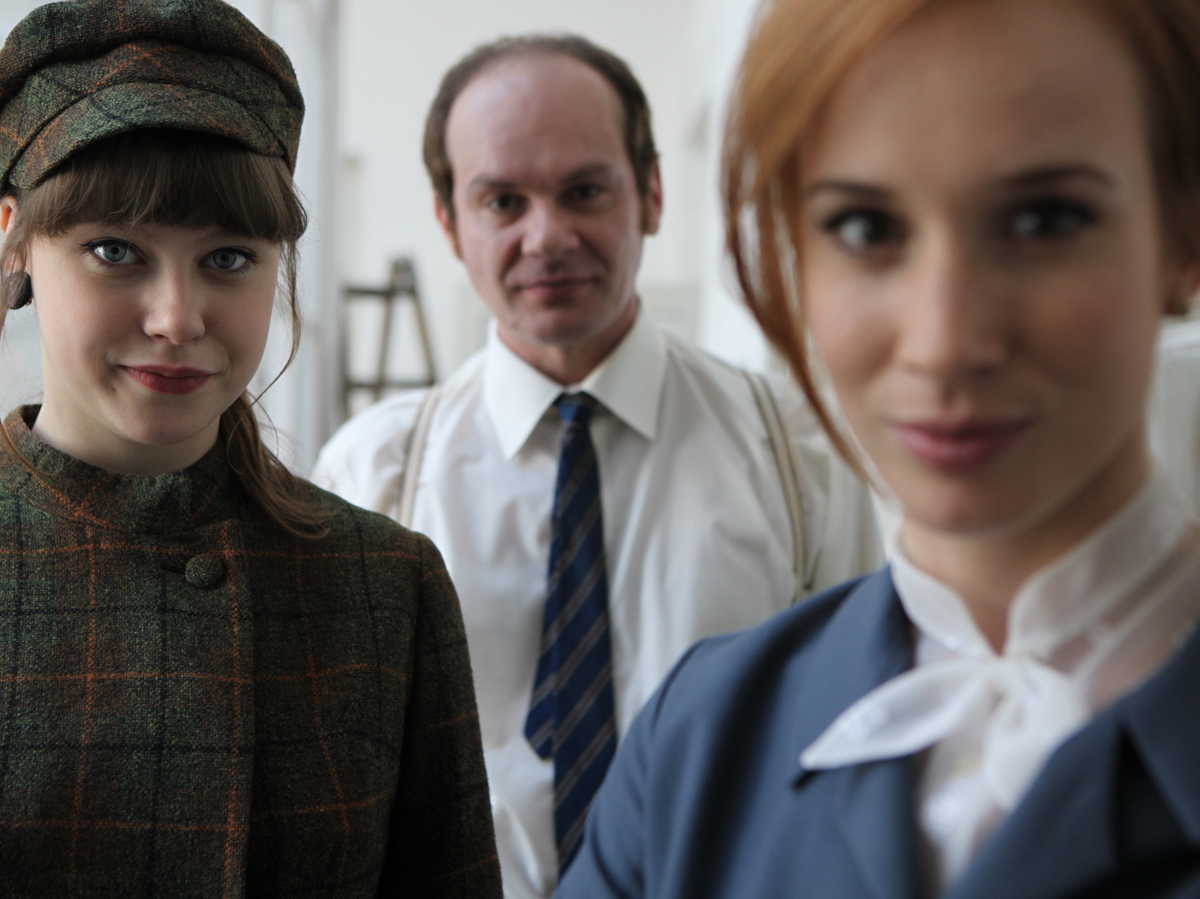 I was a college sophomore in London when Jan Palach, a shy young Czech student, set himself on fire in Prague's Wenceslas Square in January 1969. The British campus revolt was in full flow, but the images of Palach's burning body, and the mass silent vigils that followed his death a few days later, made me feel how puny were the stakes of our revolution next to the failed protest against Soviet occupation, following the Prague Spring, that triggered Palach's desperate final act.

Palach and his countrymen lived daily with the bitter fruits of the Marxism we so feverishly embraced, albeit coated with a countercultural veneer. As a friend of mine who grew up in Hungary drily observes, it's easy to fall in love with communism if you don't have to live under its sway.

Protected by the civil rights of a relatively free society, we risked little more than a teachable night in jail when we marched for nuclear disarmament or against the Vietnam War or for income equality. None of these causes was trivial, but our revolution was low-cost indeed compared to the Czechs'.

Like us, young Czechoslovaks were all fired up by rock and roll, but as Polish-born director Agnieszka Holland shows in Burning Bush, an engrossing drama about the fallout from Palach's self-immolation, even a crush on the Rolling Stones could get you into serious trouble for life.

Don't be put off by the four-hour length of this masterful HBO telefilm, which will screen in two parts at New York's Film Forum and, outside the New York area, stream at the indie film website Fandor. Elegantly scripted with an edge of biting gallows humor by Stepan Hulik, Burning Bush blends an intimate domestic drama with a thrilling Cold War procedural that takes a scalpel to the ferocious energy poured by a national security state into manipulating, threatening and — when all else fails — bludgeoning its citizens into submission.

With her cinematographer Martin Strba, Holland has wrung an austere, steel-gray beauty from the dank Sovietism that blanketed one of the world's most beautiful cities. (Stray from the hip cafes and Kafka kitsch, and you'll find a Prague that still looks like this.) Depending on which way you follow the camera, the movie tells a story of crushing failure or dormant success. Its memorably dispiriting scenes play out in the dark shadows of the main action. There, in the terrifying vulnerability of the supporting characters to corruption, we see the secret police overriding or shredding the tattered remnants of a free press and civil rights. A boss betrays a colleague to protect a family member; a detective finds himself routinely undermined by the KGB; a young woman with a fondness for Mick Jagger is faced with turning informant or ruining her life.

Holland is sympathetic to their plight, but she reserves a searing moral outrage against the careerist Czech apparatchiks who willingly collaborated with their Soviet masters and sold out their own. If Burning Bush shows us that institutional bullying works, it also insists on the inevitable leakiness of dictatorship in the resistance of two families. With help from a scrappy defense attorney Dagmar Buresova (Slovakian actress Tatiana Pauhofova, a stunning redhead with mischief in her lively brown eyes), Palach's all but broken mother and his brother tried to sue a corrupt Czech politician for libel and defamation of their dead kin.

They and their families paid a heavy price, as did Palach's grave: his remains were exhumed and burned to destroy its usefulness as a symbol and shrine. But in this extraordinary retelling, every lost battle sowed a seed for a war won twenty years later, when the Iron Curtain parted all over Central and Eastern Europe.

In 1989 Buresova became the resurgent democracy's first Minister of Justice, and the face on every flier and poster that littered Wenceslas Square belonged to Jan Palach.

We've corrected a reference to the Prague Spring in the review; it was a pre-crackdown period of openness and not the crackdown itself.