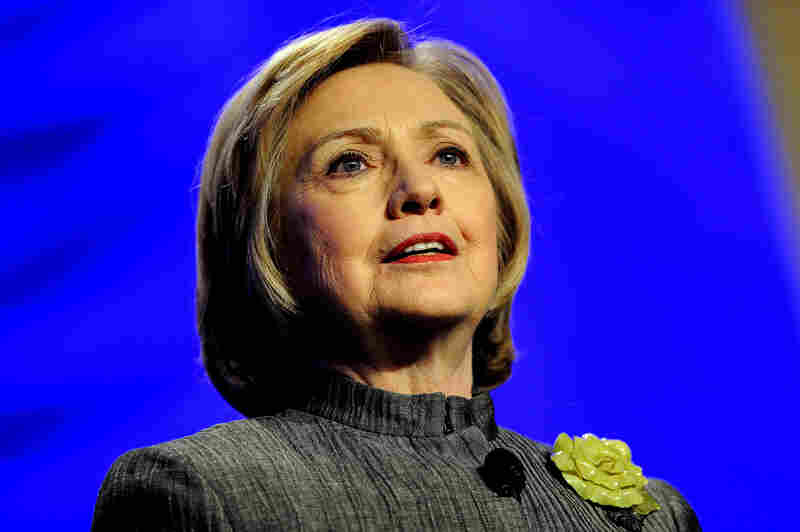 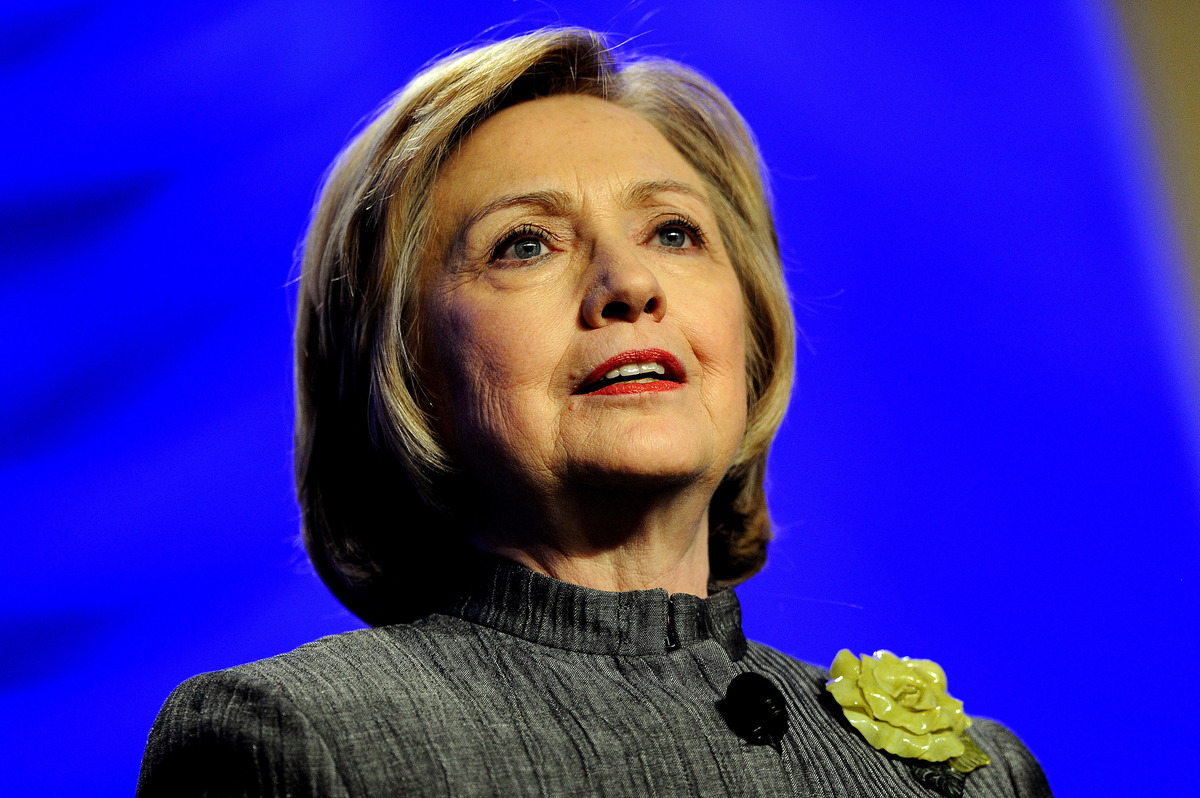 Hillary Clinton's new memoir, Hard Choices, outlines her four years as secretary of state under President Obama. She talks about her vote for the Iraq War, women's rights and political "gamers."

Hillary Clinton is on a national book tour for her new memoir, Hard Choices. The book outlines her four years as secretary of state during President Obama's first term, when she met with leaders all over the world.

One of her priorities was to campaign for gay rights and women's rights. She says she saw the "full gamut" on how women were treated, and in some cases it was "painful to observe."

Click To Hear Clinton Discuss Her Views On Marriage Equality

"It has become — and I think will continue to be — a very important issue for the United States to combat around the world and to stand up for the rights of all people," she tells Fresh Air's Terry Gross.

Her book also includes reflections on decisions before her tenure as secretary of state.

Clinton says that her vote as a senator to authorize the Iraq War was a "mistake," and she became "increasingly distressed" over time by being associated with it.

"I wanted to make clear, in this book — especially in the context of my thinking about what I would recommend to President Obama concerning additional troops in Afghanistan — that I did get it wrong in Iraq, and it was a mistake," she says. "In many ways, that mistake, as costly as it was, it gave me a much clearer view and certainly increased my skepticism and my humility about these difficult decisions that President Obama had to make when he took office." 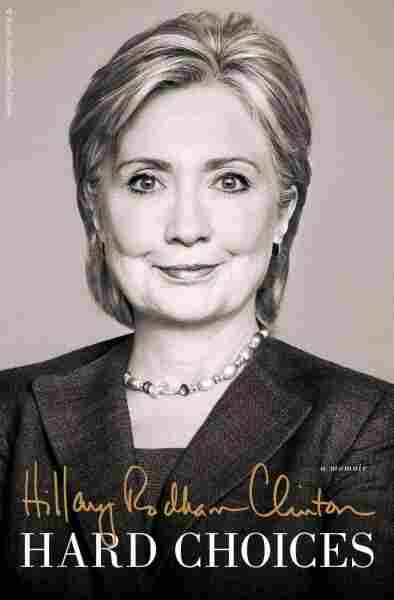 On her "mistake" voting for the Iraq War Resolution

I made the best decision that I could at the time. And as we went through the years, and I saw the way that the president [George W. Bush] and his team used my vote and the other votes to authorize action, I became increasingly distressed. I did not believe that it was in the best interest of our country, and it was not something that I any longer wanted to be associated with.

Yet, at the same time, I was very clear that I felt a responsibility for having voted the way that I did, which led to sending hundreds of thousands of our young men and women into Iraq. And I didn't feel comfortable saying anything that could be interpreted as somehow turning my back on them.

On including "transgender" in her campaign for gay rights

LBGT includes the "T," and I wanted to stand up for the entire community. I don't believe that people who are the L, the G, the B, or the T should be persecuted, assaulted, imprisoned, even killed for who they are.

This was the debate that I was having with leaders in many parts of the world, who first denied there were any such people in their communities, that it was all an invention and export of the West. And then they would change the argument that they didn't want people being proselytized, they didn't want children being abused, and I said, "Well, there are laws against that, that are certainly appropriate. No one should be coerced, no one should be abused. But you're talking about the status, the very core of who a person is."

On women's rights in other countries

Unfortunately, a large part of the world denies women rights that should be theirs by virtue of being human beings.

There were two different experiences. In some places there is just a cultural, religious opposition to giving women their full rights. It's justified because "we've never done it," or it's justified because "it violates the tenets of our religion." But it nevertheless is painful to be observing, and I constantly raise these issues with leaders.

Then there are other places where they're kind of indifferent to women, except those who are close to them. You see that in the elites of a lot of countries that have laws against women voting or how they dress or whether they can drive a car, but their own daughters go off to Harvard or Oxford and enjoy a Western style of living and certainly an advanced education. In some places, like Pakistan, the elite, which is highly educated, could care less whether poorer women have any opportunities at all. So I saw the full gamut of how women were treated and mistreated.

When you're a secretary of state, as [Condoleezza] Rice and Madeleine Albright and I have discussed, it's perhaps unfortunate — but it's a fact — that you're treated as a kind of an honorary man or a unique woman who comes from another place outside of the religion, outside of the culture.

I never ran into any personal problems with that. I had very frank discussions on a full range of issues in a lot of countries where women were denied their rights. But I always raised women's rights, so it could not be said or assumed by the leader that I was happy with the position of being the "honorary man," the representative of the government of the United States. And I think you'd hear the same from Condi and Madeleine.

You know full well, your eyes are open, you're going into this, and the reason they're receiving you — and you don't have your head covered and, in my case, I'm standing there in a pantsuit, and I'm shaking their hand, and it's going to be on the front page of their newspaper — that they see that as an exception.

And I keep trying to demonstrate they can learn from our experience in our country, where over the long history of the United States we keep trying to make a more perfect union, and of course that includes trying to ensure the full participation of women.

But I have to say that if that's the best they have to offer, let them do it. Because that's not the debate that I think the American people want to have. There's a difference between fair game and playing games. And it is unfortunately too common in today's political environment that people want to play games that divert attention from the real issues that affect our country and its future.