Accessibility links
First Listen: Phox, 'Phox' Soft and dreamy, with a pace that rarely rises above a moody midtempo swoon, Phox's self-titled debut has a way of seeping under the skin and dazzling with maximum gentility. 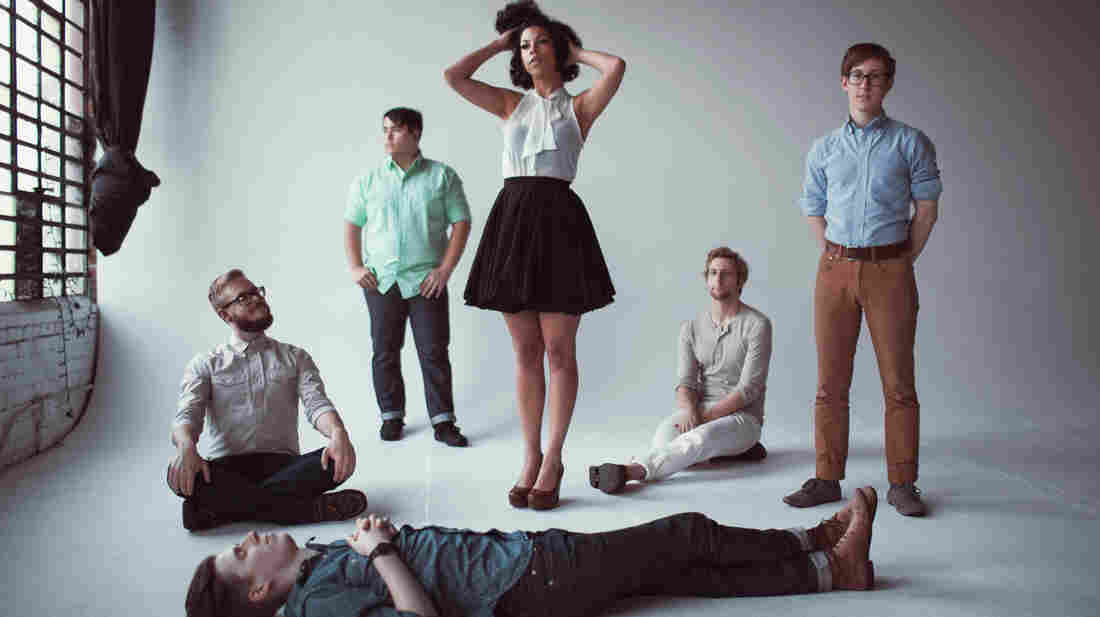 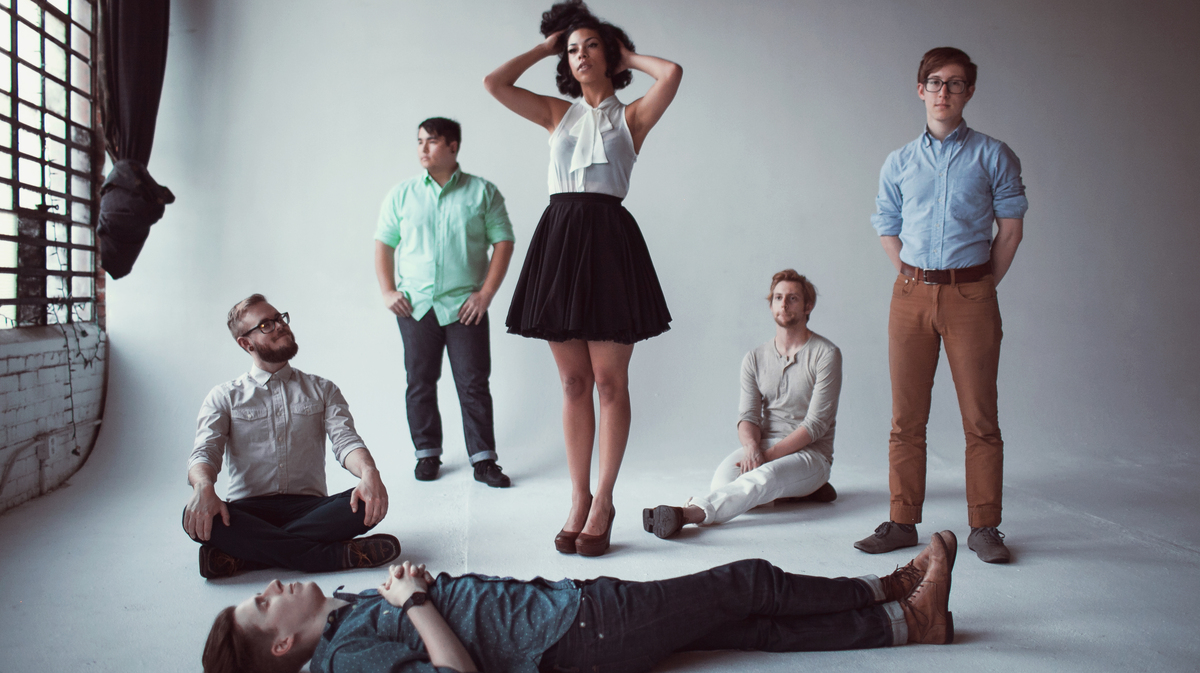 Jade Ehlers/Courtesy of the artist

The word "charisma" is often used to imply a certain kind of attention-grabbing showiness, or even neediness. But it can also suggest subtle ease; a simple gravitational pull that draws people in by making them feel comfortable and at home.

A seven-piece band from Baraboo, Wis., Phox rose to prominence on the strength of its undeniable charisma — particularly that of singer Monica Martin, for whom star power seeps out of every pore — but it's the kind of approachably stylish calm that helped Norah Jones sell tens of millions of records. The band's sweetly sullen folk-pop isn't showy, needy, brash or melismatic, and it's not bound up in a melodramatic backstory. It's ingratiating without crossing into pushiness.

Soft and dreamy, with a pace that rarely rises above a moody midtempo swoon, Phox's self-titled debut has a way of seeping under the skin. From the tone-setting, virtually a cappella opener ("Calico Man") on — and especially in the snazzy back-to-back singles "Slow Motion" and "1936" — Phox dazzles with maximum gentility. The band behind Martin frames her voice in impeccable, confident arrangements throughout the record, comfortable in the well-placed knowledge that listeners will follow wherever she leads.