Accessibility links
First Listen: Strand Of Oaks, 'Heal' The ten songs that comprise Heal had their genesis in personal crisis, with frontman Timothy Showalter's marriage crumbling apart while he was thousands of miles from home on an endless tour. 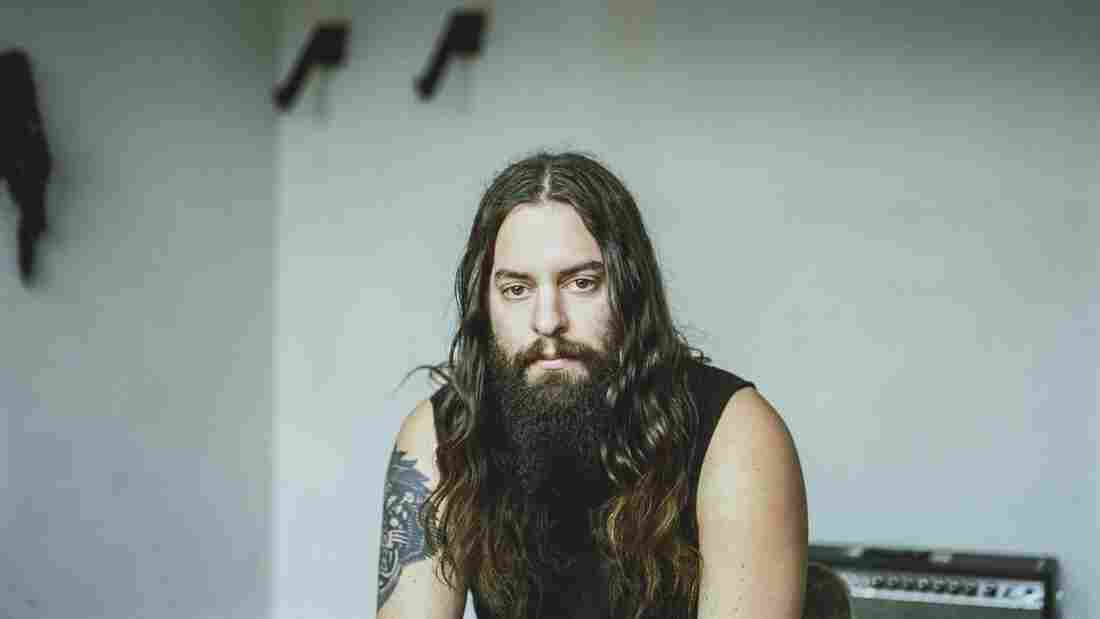 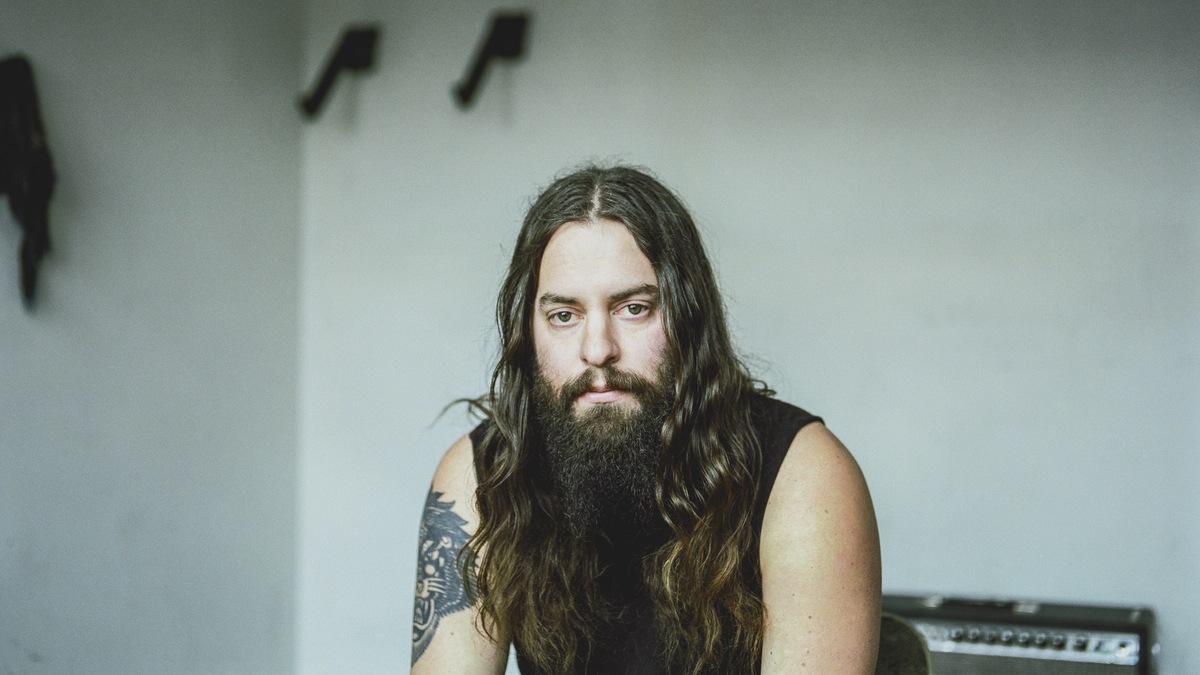 Philadelphia's Timothy Showalter has never been one to shy from a complicated metaphor in conveying his pathos. Take "Daniel's Blues" off his 2010 album made as Strand of Oaks, Pope Killdragon, where he voices actor Dan Aykroyd after the death of John Belushi, exacting revenge on the drug dealer responsible for his friend's death with a shotgun and signing on for Ghostbusters. All of this gets told in Showalter's dark yet ethereal folk. Another album featured songs set in a post-apocalyptic world.

From the title to the bracing opening moments of "Goshen 97," Strand of Oaks' latest album, Heal, is decidedly more direct and immediate. With blasts of overdriven guitars (courtesy of Dinosuar Jr.'s J. Mascis) and drums, "Goshen 97" is a glorious paean to teenhood. Furtively smoking menthols in his bedroom and singing Smashing Pumpkins in the mirror, Showalter also sings a song of himself, of how he came to love his muse via his dad's old tape machine. "That's where the magic began/I was lonely/but I was having fun," he howls.

Rather than rely on fantasy and the fantastical for his songs and sound, Showalter's gaze here is a sober (and sobering) one. The ten songs that comprise Heal had their genesis in personal crisis, with Showalter's marriage crumbling apart while he was thousands of miles from home on an endless tour. Upon his return home, he took a personal inventory, using the songwriting process as catharsis.

The title track echoes fellow singer/songwriter Sharon Van Etten's "Give Up" (from her 2012 album Tramp) as he details his own struggles with alcohol and the other perils of life on the road, finally reaching the catharsis on the chorus of "You gotta heal!" And while Showalter's lyrics have peeled back to the most raw and elemental of details, now he adds more musical layers. Gone is the skeletal American folk of previous Strand of Oaks' albums. Heal instead favors a hefty classic rock sound, full of thundering drums, glints of synthesizer and soaring guitar lines that lead into anthemic hooks.

Showalter namechecks not just his peer Van Etten but also the late Jason Molina of Songs: Ohia and The Magnolia Electric Co., who died from complications due to alcoholism last year. In interviews, Showalter says he met Molina just once, but the heart of Heal resides in the brooding seven-minute ode to him entitled "JM." It's a slow burn that brings to mind Neil Young's "Cortez the Killer," careening from hushed reverence and remembrance in the verses to searing guitar cri de coeur at the chorus. By song's end, Showalter gleans that defiant aspect of Molina's songcraft: "I won't let these dark times win/We got your sweet tunes to play." In considering the excellence of Strand of Oaks' Heal, it's easy to hear how it might serve as curative to a new generation of songwriters.