Accessibility links
The Antlers: Holding A Light To The Darkness Within In 2009 Peter Silberman turned a breakup into a breakthrough — the critically acclaimed concept album Hospice. His band's latest release, Familiars, is a journey inward. 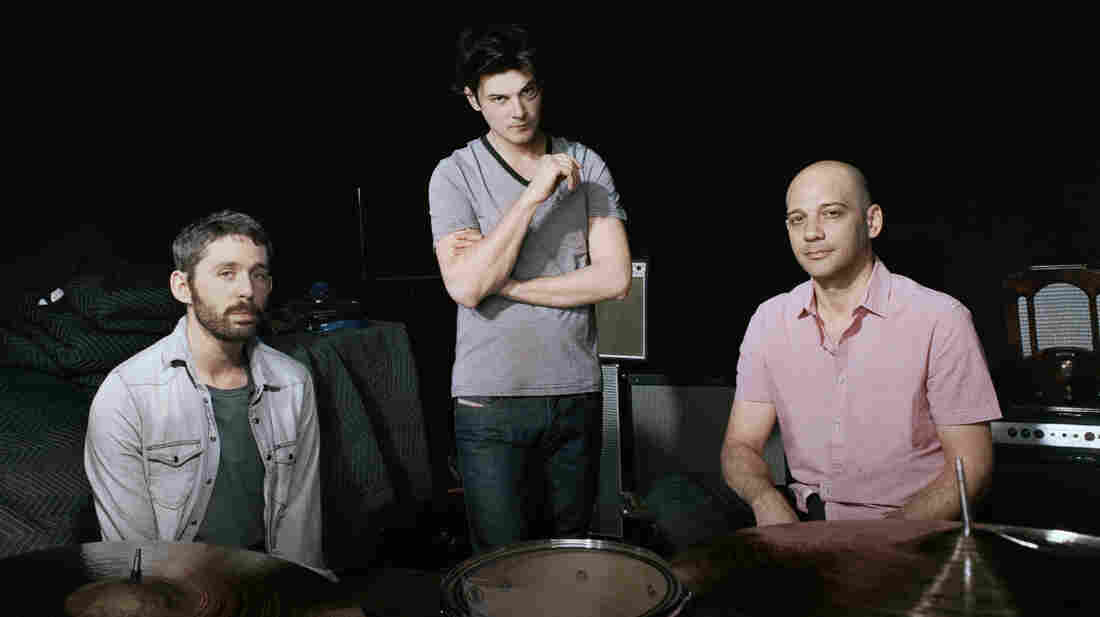 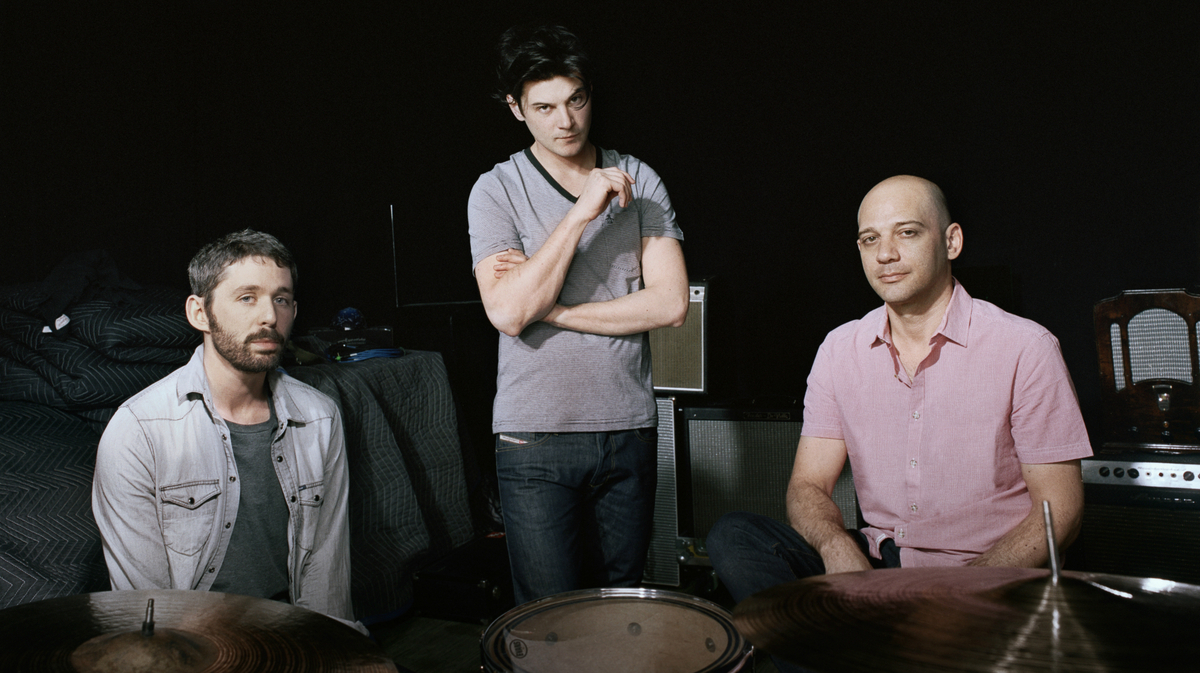 Marc Lemoine/Courtesy of the artist

A few years ago, Peter Silberman was recovering from a breakup that has haunted him. He decided to write an entire album about it for his band, The Antlers, and he made a risky artistic choice: He used a patient dying of bone cancer as a metaphor for the girlfriend he was refusing to let go of.

"I was thinking in terms of a caregiver's relationship to a patient," Silberman says, "and how there is a kind of willingness to put up with whatever emotional state the patient is in, in order to help them through this process of dying."

That 2009 album was called Hospice, and it was a big success. The Antlers' latest release deals with heavy themes, but they're less tangible than a story about cancer. NPR's David Greene spoke with Silberman about conjuring monsters, demons and alter-egos on the new album Familiars — as well as what happened when fans of Hospice began coming to Silberman with their own stories of death and loss. Hear the radio version at the audio link, and read part of their conversation below.

DAVID GREENE: There's a song on the album, "Doppelganger," that struck me as almost like what you'd hear at the beginning of an old black-and-white horror movie. And in the lyrics there seems to be some sort of monster trapped behind the mirror that you're looking into.

PETER SILBERMAN: I was really trying to explore these hidden mental states. And in this song in particular, it was really about the depths ... the darkest impulses and the most disturbing aspects of your own personality. And it did help me to think of that as kind of a monster living within a person.

I don't want to sound too much like a therapist, but I do want to get out of the abstract and understand a song like this a little bit. Is there an example from your life you can give me to help us understand who this monster is and what these disturbing thoughts are?

I think it's something that comes out at times of stress. ... It's maybe a kind of paranoid impulse. It's the kind of thing that, when it arises in you, you feel like a stranger to yourself. ... A good example would be any kind of inebriation that leads to unpredictable behavior.

I want to bring up another song: "Revisited." What's the story?

I guess the way that I think of it is about traveling back in time in your own memory, finding a period of time that you're hung up on and seeing it from a different perspective. An easy example would be a relationship that, when it ends, you feel like you've got a clear idea of who is at fault for the way it fell apart. And you can hold onto this idea of it for years and years and years, and it can inform so much of what you do, if it was important to you.

I think I kind of woke up to a different way of looking at it — and a lot of that came through trying to write about it, and realizing that I could maybe see both sides of it more clearly. Like, maybe I was able to see my own role in it.

This is the relationship from Hospice we're talking about, I gather.

I guess you could say that. I don't think of this song as so much being about me as just ... trying to illustrate a point about memory.

Hospice brought you a fanbase: Many people who were drawn to that story have stayed with you. I wonder if there were people who wrote to you, who might have actually been dealing with a family member who was dying of cancer — and you think to yourself, "Wow, I used it as kind of a metaphor for love and loss in a relationship. I don't know if I went through the pain that you're dealing with." And if there's some sort of disconnect, or you worry about some sort of hollowness, if you're singing about something so intimate but it's not literal for you.

Yeah, that's precisely what happened for years. I did have a lot of people approaching me and telling me about people who were close to them who had died of cancer, and initially, it did make me question what I was doing, what I was putting out there. But I think pain is pain. And it doesn't have to be an identical experience for somebody to be able to relate.

At the end of the day, maybe it doesn't really matter what literally happened to me versus what literally happened to somebody else. It's kind of just a meeting in the middle and saying, "We had different experiences, but we both came out of our respective situations feeling confused and hurt, and scared and isolated." And if there's any way to alleviate that, I think it's probably a good thing.