Accessibility links
The Sea The Sea On Mountain Stage The duo, featuring singer-songwriters Mira Stanley and Chuck E. Costa, has a longstanding behind-the-scenes connection to West Virginia's most famous stage. Now, The Sea The Sea seizes the spotlight. 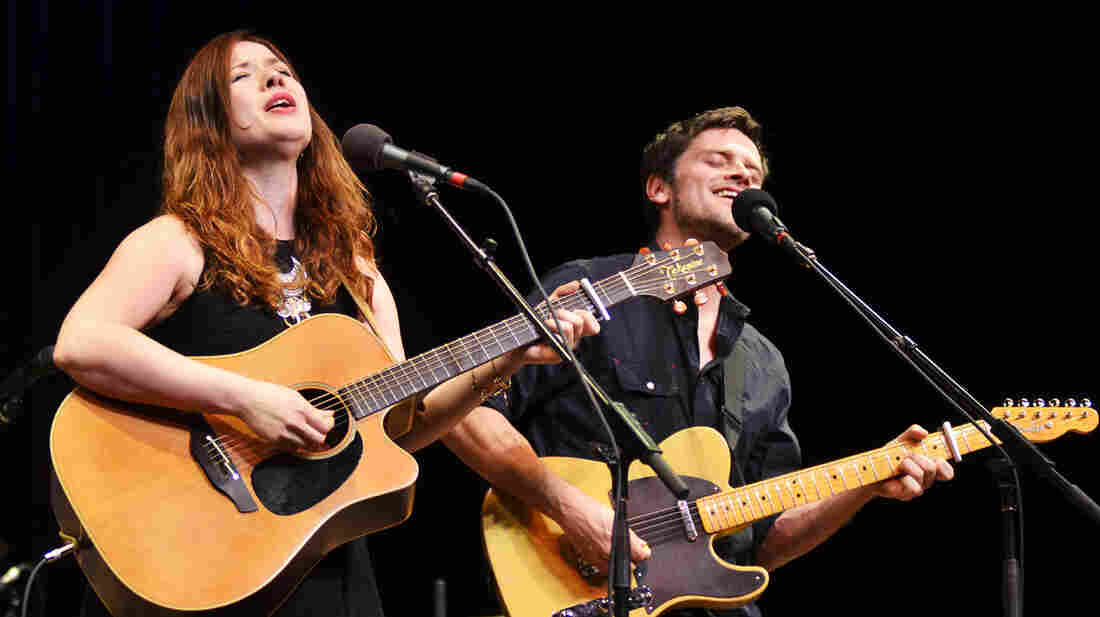 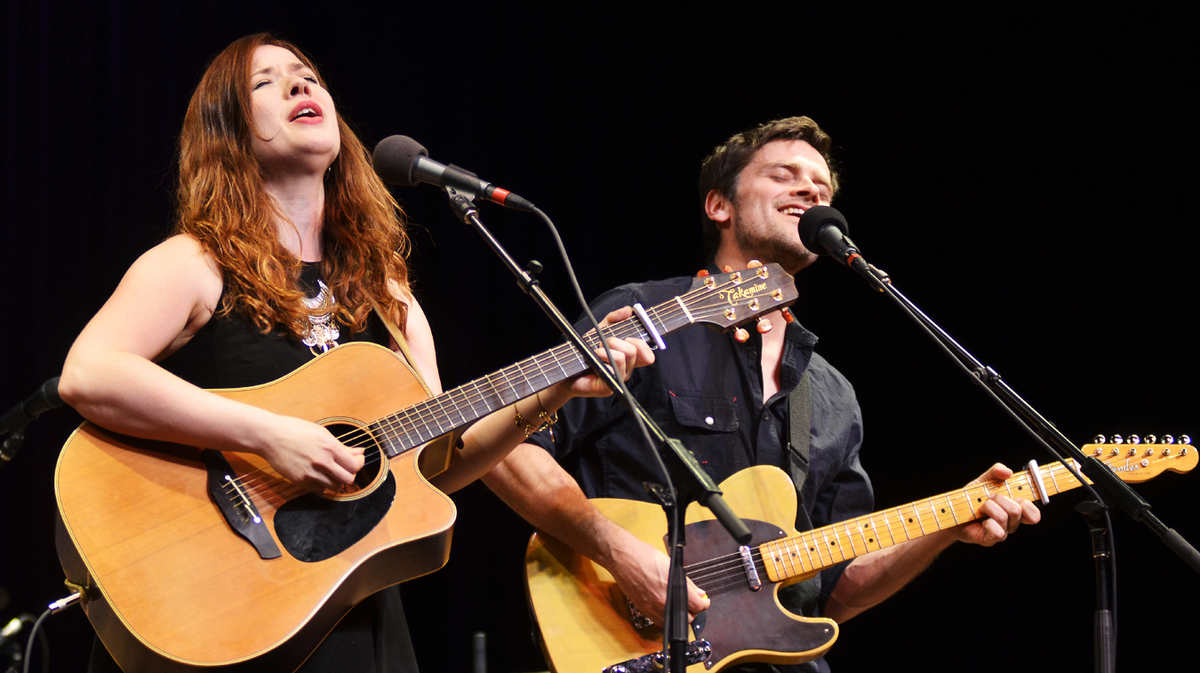 The Sea The Sea.

The Sea The Sea On Mountain Stage

The Sea The Sea On Mountain Stage

The Sea The Sea makes its second appearance on Mountain Stage, recorded live at the Culture Center Theater in Charleston, W.Va.

The duo of singer-songwriters Mira Stanley and Chuck E. Costa began performing and recording together in the fall of 2011, and started working as a proper band not long afterward. No stranger to Mountain Stage, Stanley spent many of her Sundays backstage at shows alongside her father and house-band leader Ron Sowell. She even auditioned once, as a very young girl, for host Larry Groce — "Don't call us, we'll call you," he told her. Many years later, he kept his word.

The duo's latest, Love We Are Love, was produced by Ani DiFranco bassist and bandleader Todd Sickafoose.