Accessibility links
Lana Del Rey: 'I Don't Have Other People In Mind' On the new Ultraviolence, Del Rey remains a pop star with the power to elude and confound. "I'm so used to writing for myself," she says. "I do it because I feel like I have to." 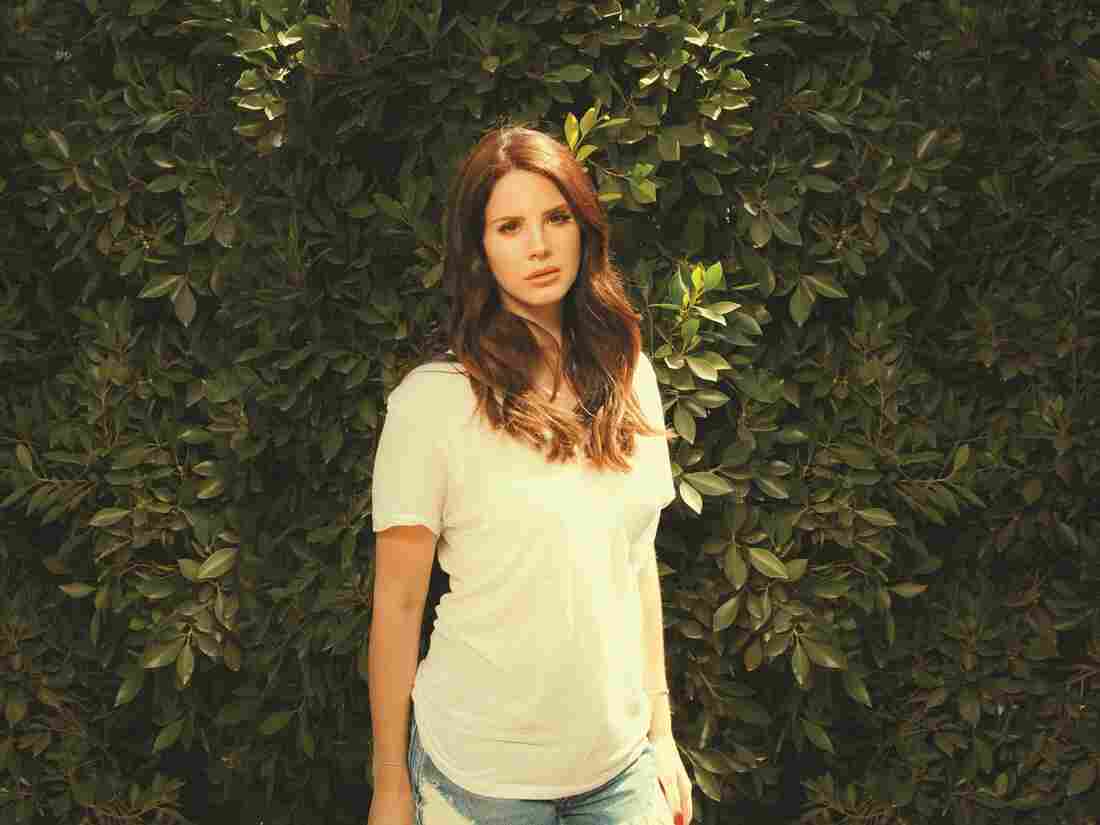 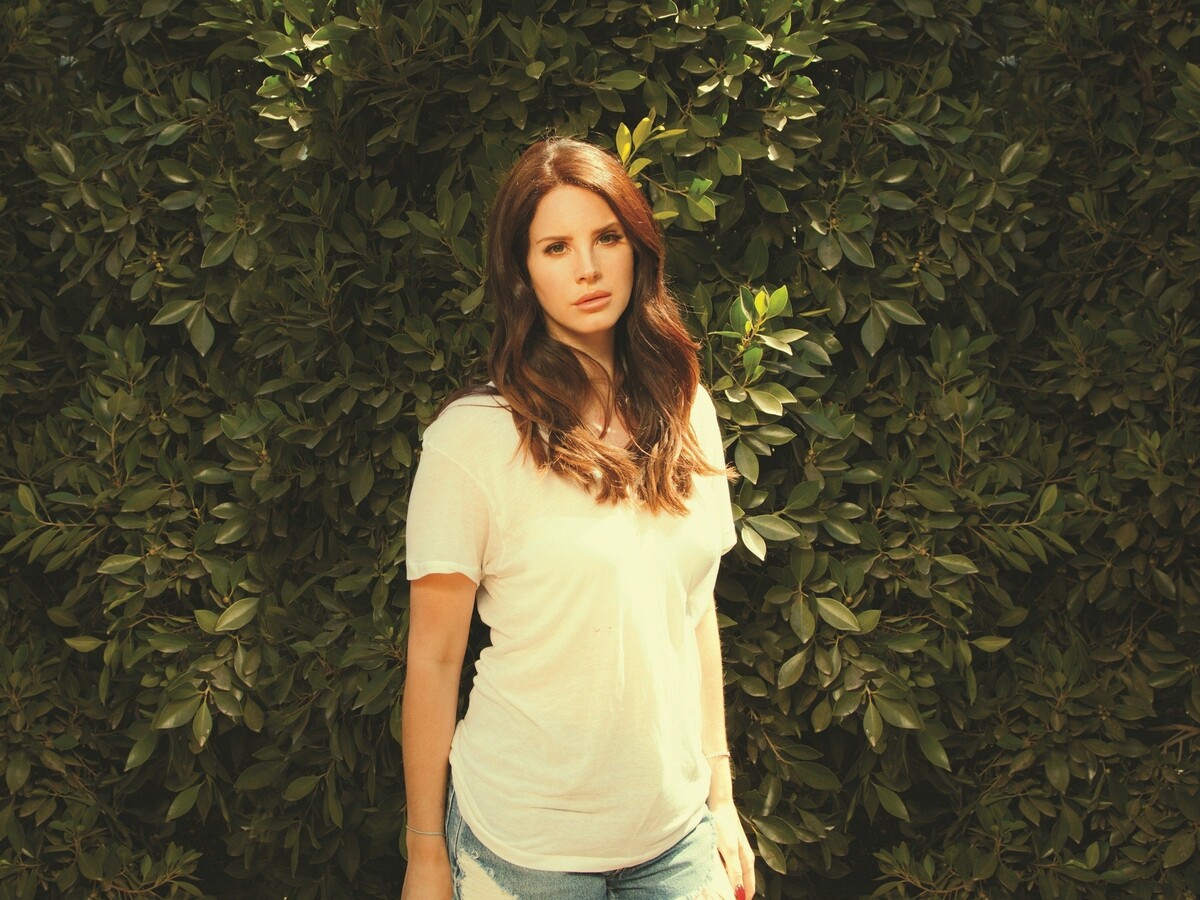 Lana Del Rey is one of the biggest names in music right now. She packs venues around the world, sings in the new Disney movie Maleficent — all of this from a woman who used to be known as Lizzy Grant, and remade herself in part with a viral video sensation called "Video Games."

Del Rey is about to embark on a European tour, but first, she spoke with NPR's Scott Simon. Hear the radio version at the audio link, and read an edited version of their conversation below.

LANA DEL REY: Yes, he was an early influence — the whole beat poetry movement, and Vladimir Nabokov, and Walt Whitman.

Do we hear this in your music, do you think?

I think the thing I really got from Ginsberg was that you can tell a story through kind of painting pictures with words. And when I found out that you could have a profession doing that, it was thrilling to me. It just became my passion immediately, playing with words and poetry.

Not everybody has thought it's a good idea to have lines like "He hit me and it felt a kiss."

Definitely. But that's been the theme of my career. The thing about me is, coming from an alternative music background and singing for nine years, being basically invisible, I'm so used to writing for myself — and at the end of the day, I do it because I feel like I have to. So when I'm recording or writing, I don't have other people in mind. It's not always comfortable for me, but I don't not say what I want to.

You're perfectly entitled to say, "Listen to the song" by way of answering this, but since this is an interview, what are you trying to say in a song like "Ultraviolence"?

There are so many things, really. I guess one of them is a personal experience I had with a person who believed in breaking you down to build you back up again. And although that mindset didn't really agree with me, there was something freeing in letting go, for me, [with] this particular sort of guru-esque character. It's a little bit about being in love with the act of surrendering, about being confused whether that's a good idea.

There are some people who are very uncomfortable with the idea of women surrendering.

I know. It's just that I don't feel uncomfortable with it. The act of surrendering sort of puts me in a different mindset that allows me to be more of a channel — because I'm not holding on so tightly to things, I'm letting go, and I find that in letting go I become more of a channel for life to really happen on life's terms. I mean, maybe that sounds sort of metaphysical, but that's honestly how I feel.

I want to ask about another song: "Pretty When You Cry."

The way you heard it recorded is the way I freestyled it. I made it up on the spot with my guitar player and left it as it was with that session drummer, and just called it a day on that song. Like the vocal inflection has its own narrative, it's not all lyric drive, it's just kind of moments in time that are meaningful to me left as they were, kind of untouched. The fact that I didn't go back and try to sing it better is really the story of that song, because that's sort of me revealing to you a facet of myself: I don't care that it's not perfect. That's why that song is more important in that way than what I'm actually saying.

Is Lana Del Rey a character played by Elizabeth Grant?

No. Lana Del Rey is exactly who she's supposed to be: Free enough to be her own person, and that's exactly who I am. I'm not like a persona. I'm not a caricature of myself.

When you have a gift — and even people who can be a little exacting with what they think of as your lyric content, part of it is they believe you have a great gift. Do you feel it's something you owe to yourself, you owe to the world, to keep in good repair and to give people something?

Not really. I feel a strong relationship with God and I feel my ties are with him. That's how I honestly feel. Everything I do, I do it for somebody I've never met before, something in the great beyond. That's my primary relationship, really, is with something divine. I feel a connection as real with that as I've ever had with anybody on this earth.