Accessibility links
First Listen: Old Crow Medicine Show, 'Remedy' Like a big, friendly sheepdog that just can't help itself, the Virginia roots-rock group's music bounds right up to you and licks your face. This is a band with little use for muted gestures. 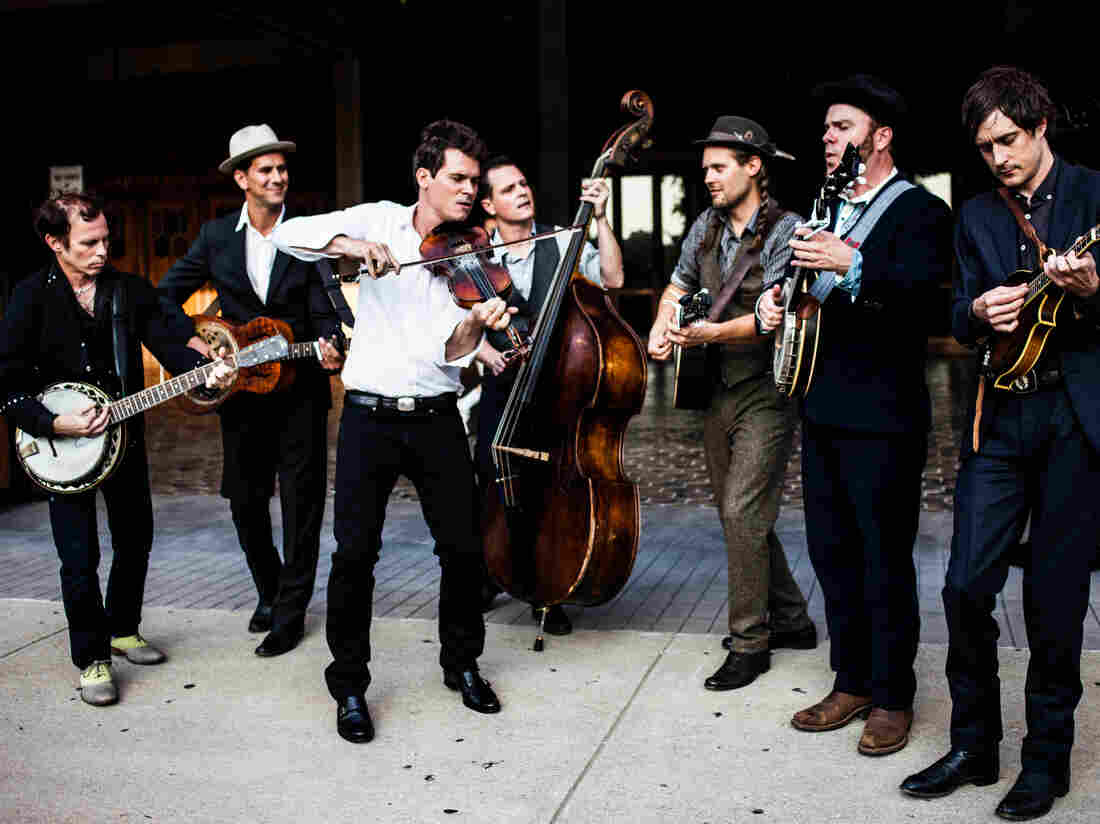 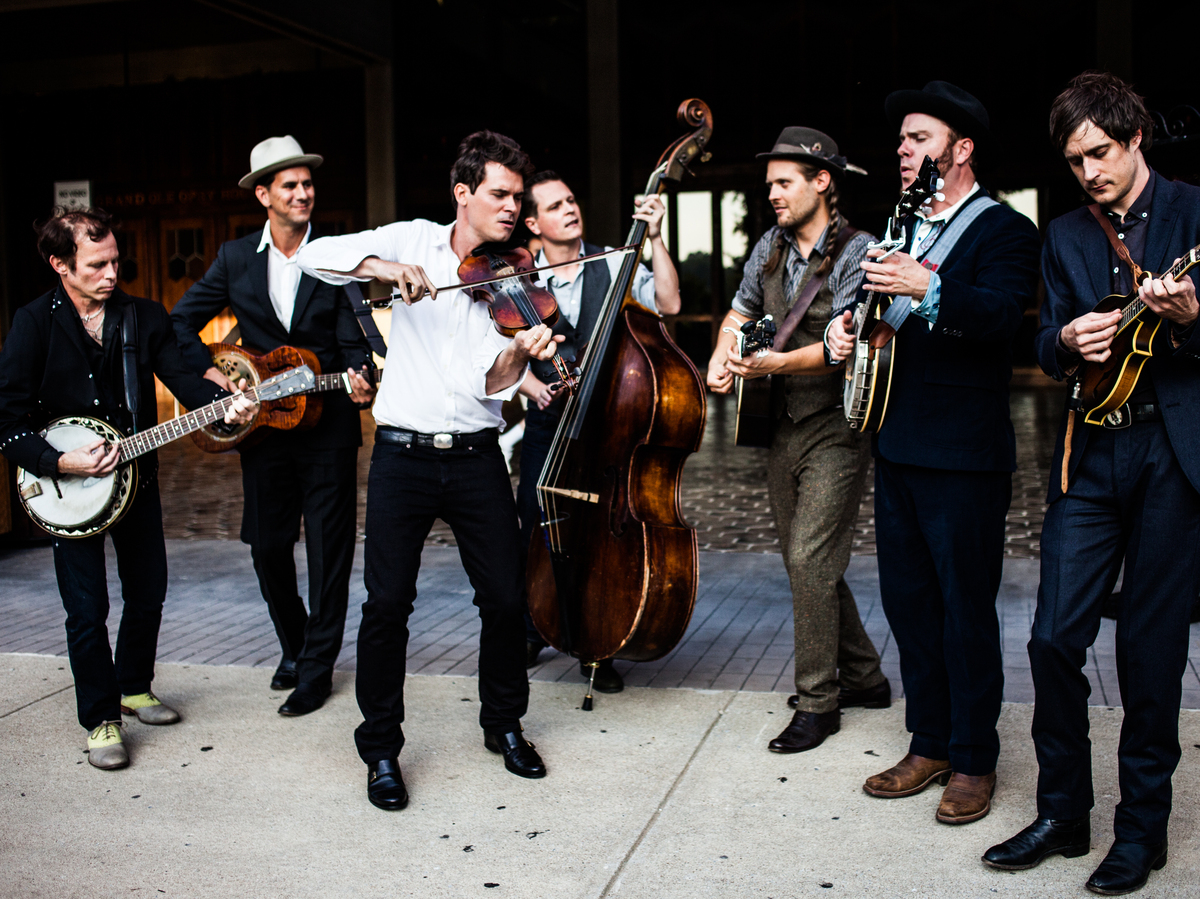 Andrea Behrends/Courtesy of the artist

Old Crow Medicine Show knows how to attract attention: The Virginia band's big, brash shows are carried off with rollicking energy and a carnival barker's showmanship. It's one of the few acts to whom Bob Dylan sends lyrics as a form of collaboration; Old Crow turned his unfinished song "Wagon Wheel" into a huge hit a decade ago, and the band's new album contains another such pairing, "Sweet Amarillo." This is music that's pitched to the rafters in the best way: Sweetly cynicism-free enthusiasm is crucial to the way Old Crow Medicine Show performs. Like a big, friendly sheepdog that just can't help itself, it's music that bounds right up to you and licks your face.

Remedy may well be the group's farthest-reaching, most ingratiating record yet. From the opening strains of "Brushy Mountain Conjugal Trailer" on, Old Crow Medicine Show plays loud and fast and loose, while remaining in complete control of every ramshackle moment. The songs get speedier from there — cue "8 Dogs 8 Banjos" for a pace of the breakneck variety — before dipping into slower and more earnest fare like "Dearly Departed Friend."

But even ballads like that one have a mile-wide quality to them: This is a band with little use for muted gestures. Fortunately, the grandiosity of Old Crow Medicine Show's sound never gives in to self-importance; these guys would rather be too corny than too cool any day. Given the band's remarkable chops, it can afford to be exactly what it is: a roots-rock juggernaut that wears (and inspires) an infectious smile at every opportunity.