Accessibility links
First Listen: Jim Lauderdale, 'I'm A Song' On his new country album, the roots-music veteran still touches nerves, carefully but firmly. Lauderdale continually shows that the trappings surrounding a song are only as meaningful as its core. 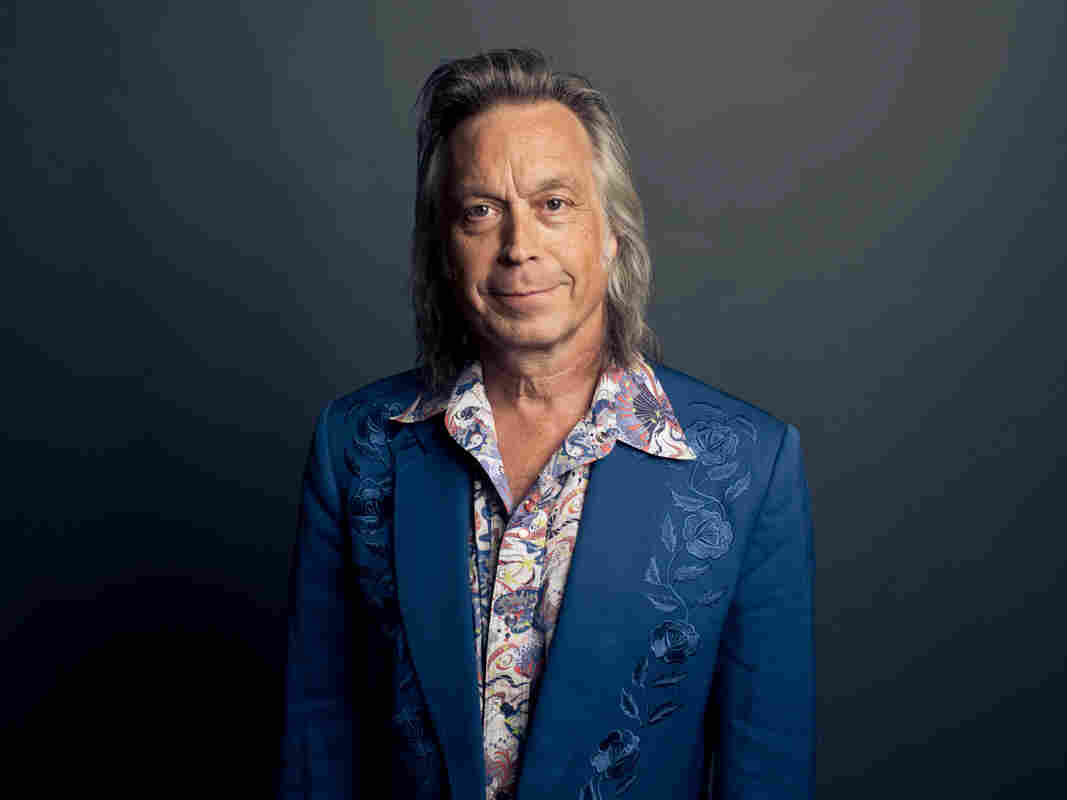 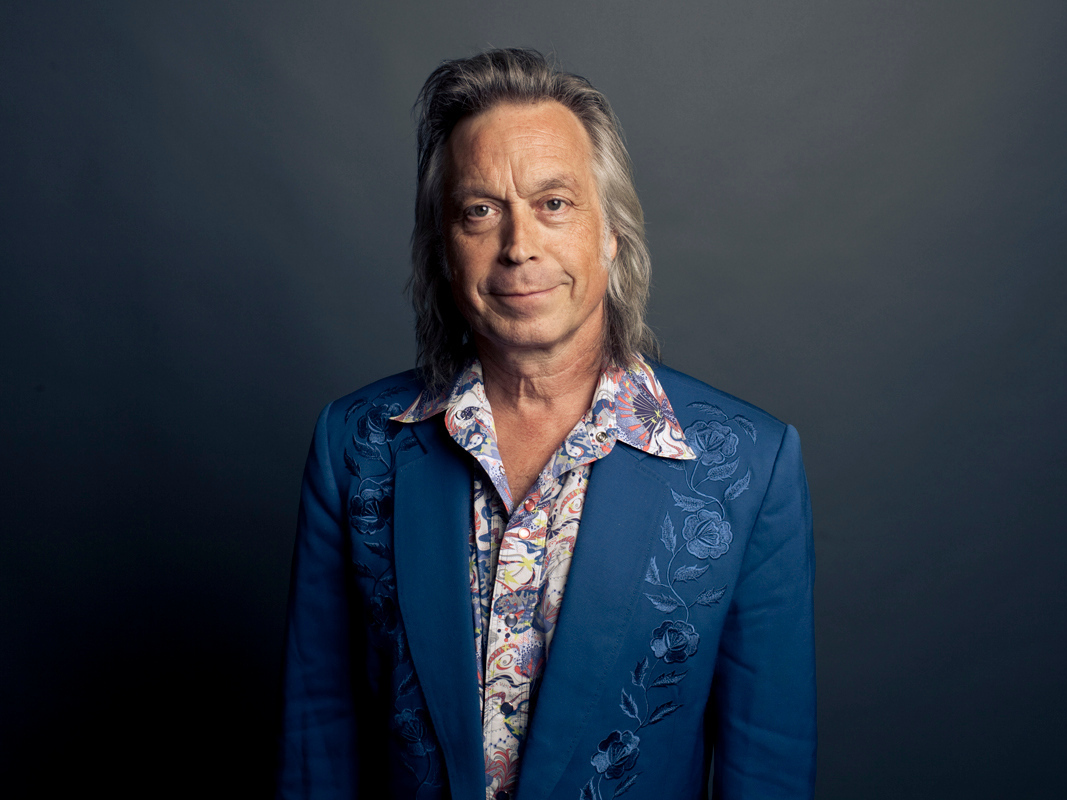 Scott Simontacchi/Courtesy of the artist

I recently ran into Jim Lauderdale at a party in Nashville, and I couldn't tell if his shirt was made of silk or cotton. Covered in fiery little dragons that seemed to flit around inside its piped seams, it was a beauty. Lauderdale told me it was made of breathable material and that it came from London. Its cheerfully theatrical boldness exemplified the style of the Grand Ole Opry, too, with a cosmopolitan and slightly ironic twist.

Lauderdale's music is like that shirt: immediately charming, with flashy touches that complement smoothly executed subtleties. His sound ranges from hard country to bluegrass to pop-tinged balladry to rockabilly to jam-band experimentation to whatever else interests him at the moment; he's collaborated with George Strait, Ralph Stanley and the band Donna the Buffalo, among many others. A nearly unrivaled roots-music artist, Lauderdale continually demonstrates that the trappings surrounding a song are only as meaningful as its core: a great melody, lyrics that touch the heart without being insipid, and a beat that makes the body respond.

For the past few years, Lauderdale has usually focused on one approach for each project, stressing harmonies and comical camaraderie on 2012's Buddy Miller collaboration, Buddy & Jim, or bluesy roots-rock on his Luther Dickinson-produced 2013 album Black Roses. I'm a Song announces itself as a country record with the Buck Owens-honoring opening track, "Let's Have a Good Thing Together," but within that genre's parameters, Lauderdale finds a lot of range. The Bobby Bare collaboration "Feelings Hanging On" is a countrypolitan weeper. "Neon Hearts" could be a hit for Keith Urban today. "The King of Broken Hearts" was a success for George Strait when he recorded it in 1992, and Lauderdale remembers that breakthrough in the new version included here. Then there's "Hope and Find," a jazzy ballad that finds a sweet spot between Glen Campbell's croon and k.d. lang's wail.

The eclecticism that comes so easily to Lauderdale only increases this set's emotional impact. It doesn't feel like a re-creation of vintage twang; instead, it's all about how its traditions live and breathe today. Lauderdale has fun throughout, especially in uptempo numbers like "Past It" and "The End of the World," and he brings many friends to the party, from co-writers Elvis Costello, Robert Hunter and John Oates to duet partners Patty Loveless and Lee Ann Womack. But then will come a ballad like "The Day the Devil Changed," and stark feeling takes over. Lauderdale's clever deployment of the vast knowledge he's accrued catches the ear, but it's the way he still touches nerves, carefully but firmly, that makes I'm a Song a construction that will last.