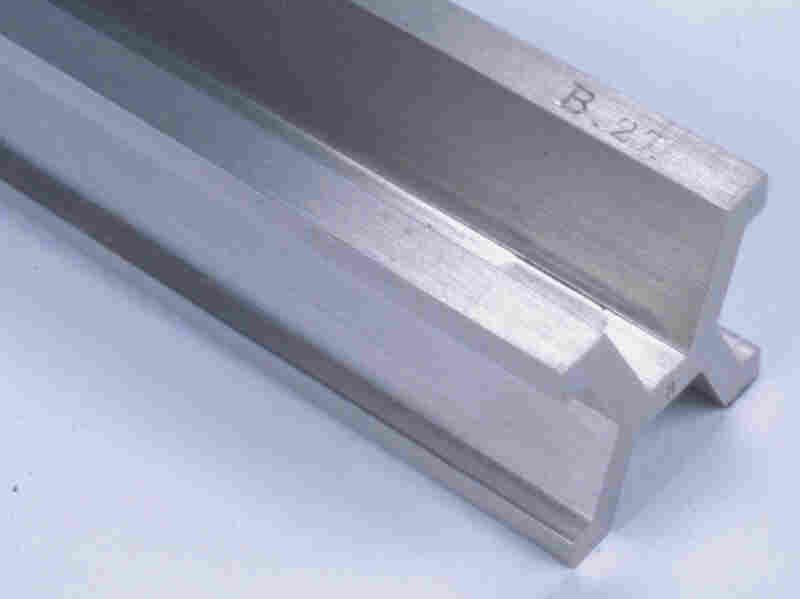 One of 30 copies of the first protoype meter made by the International Bureau of Weights and Measures (BIPM) in Sevres, France. 1875-1889 NIST Museum Collection hide caption 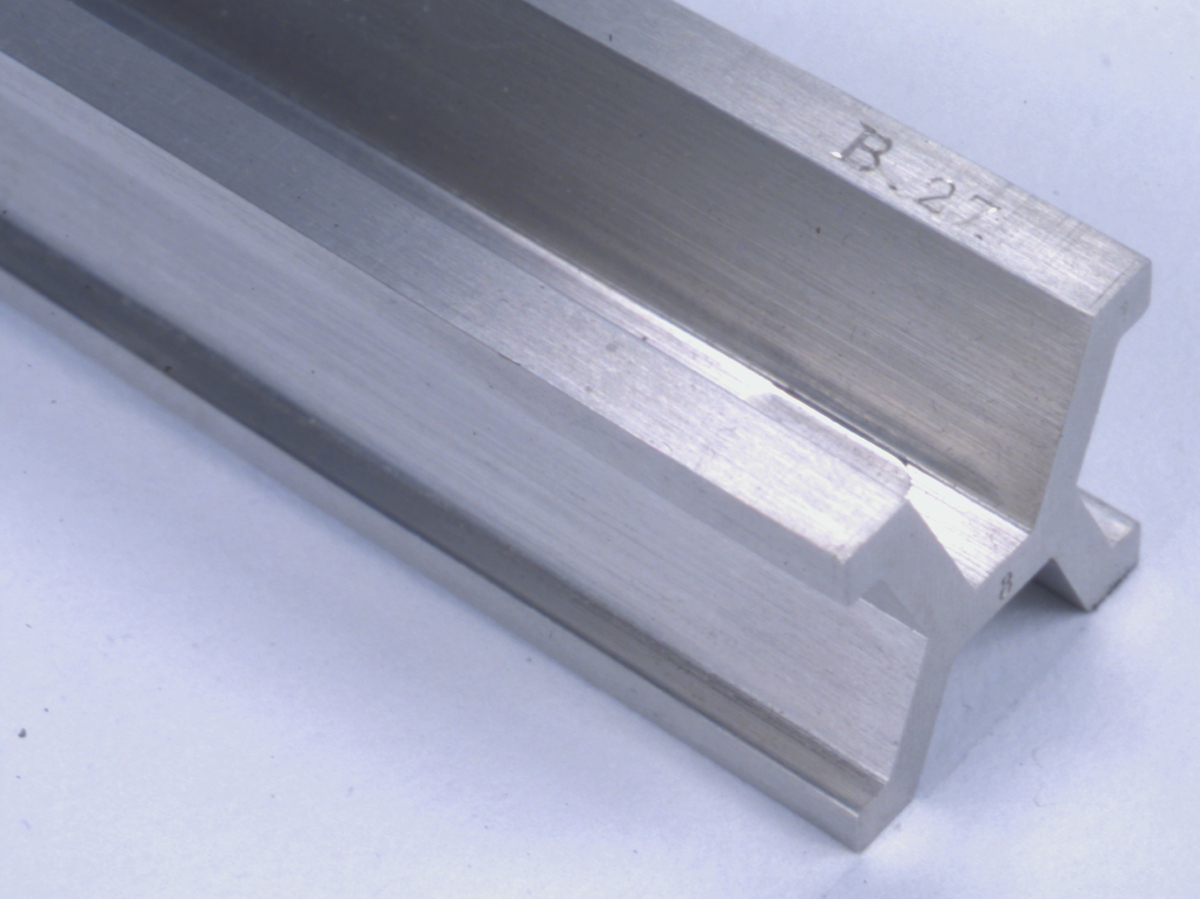 One of 30 copies of the first protoype meter made by the International Bureau of Weights and Measures (BIPM) in Sevres, France. 1875-1889

Three countries in the world do not routinely use the metric system for making measurements. Those three countries are Liberia, Myanmar and the United States of America. Although to be fair, both Liberia and Myanmar are taking steps to go metric. Not to say the United States does not make use of the metric system. The official U.S. government definition of a foot is 0.3048 meter. But if the length of the foot is based on the meter, NPR science correspondent Joe Palca wondered, what is the length of the meter based on? That's the latest question he's posing as part of his series, Joe's Big Idea.

JOE PALCA, BYLINE: The 18th century is famously known as the Age of Reason. Disorder was upsetting. And over in France, there was plenty of disorder.

KEN ALDER: The world of measurement in 18th century France and throughout Europe, at that time, was one of mind-boggling diversity.

PALCA: That's Northwestern University historian of science, Ken Alder. He's a good person to talk to about how the meter got its length because he wrote the book about it, literally. It's called "The Measure Of All Things."

ALDER: Historians have estimated that, within France alone, there were 250,000 different units of measurement in use at the time.

PALCA: So this is a big problem. Alder says there was a simple solution to the problem.

ALDER: Which was to take the Parisian measures and expand them to the whole country. But a group of scientists or savant, as they would've been called in those days, had a different idea. And they wanted to base the unit on nature, a unit that would be the same for everybody, because nature was the same for everybody.

PALCA: So the savant did what savant do - they argued and debated and discussed - trying to decide what aspect of nature they should use to base their unit of measure on.

ALDER: The expedition is originally expected to be done within a year. In the end, it takes them seven.

PALCA: Why so long?

ALDER: For one thing, war breaks out between Revolutionary France and the rest of Europe. And who are these strange men - climbing into high towers and fortifications and churches, peering out into the distance with these strange scientific instruments? And they're repeatedly hauled down from these towers, thrown in jail and, at times, threatened with death.

PALCA: Eventually, Mechain and Delambre delivered their results to the savant. The savant spent a year doing calculations. And in the end, they create a bar with the calculated the length.

ALDER: Made out of platinum that will serve as the actual embodiment of that physical standard, the meter.

PALCA: So that's the story. Well, not quite. Turns out the savants and the surveyors made some errors. And Mechain even secretly redid some of his measurements, got different numbers and didn't tell anybody. So in the end, that bar of platinum is close to one 10-millionth of the distance from the North Pole to equator. But Alder says scientists now know, it's short by two-tenths of a millimeter. Or as we Americans, and our friends in Myanmar and Liberia, would say around eight-thousandths of an inch.

ALDER: And the irony here is that, in a sense, they could have started out by simply creating a bar and calling it the standard meter. And indeed, some people from the very beginning had suggested - really, why was it necessary to go so far to find what lay so near? Why not simply declare, yo, it's a meter.

PALCA: Here it is.

PALCA: So even though it isn't exactly one 10-millionth of the distance from the North Pole to the equator, the length of that bar is what the world first knew as a meter. Joe Palca, NPR news.

INSKEEP: The program that measures up. Its MORNING EDITION from NPR News.

Previous versions of this story said a platinum bar cast in the 19th century was what the world used as the official length of a meter. It was the first official standard for the length of the meter. There's another in effect today.