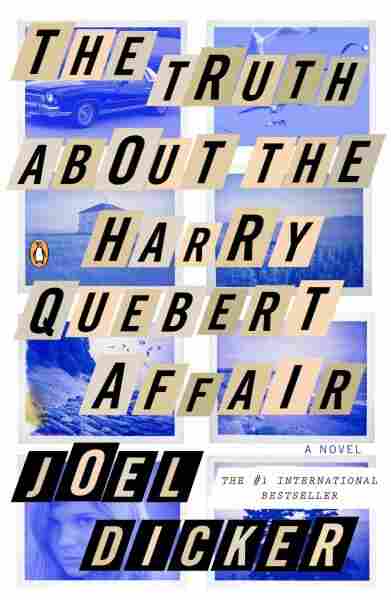 The Truth About the Harry Quebert Affair

Joel Dicker's breakneck thriller The Truth About The Harry Quebert Affair lands stateside trumpeting international sales figures that are the stuff of a writer's wildest dreams: nearly a million copies in France alone. Naturally, our curiosity is roused. Could this be another surprise charmer like Muriel Barbery's quirky The Elegance of the Hedgehog? Or, as the publicity materials tout breathlessly, a "broadly comic" mashup of Twin Peaks, In Cold Blood, The Hotel New Hampshire and more?

Don't get your hopes up.

For a book about writers and writing — and one which attempts the added layering of a meta-fictional novel-within-a-novel ploy — the writing, in both English and the original French, is disappointingly pedestrian. While the doozy of a story is practically guaranteed to hook you, the more quickly you turn the pages and gloss over the prose, the better.

When I say that Harry Quebert is nothing if not a page-turner, I mean it. The novel's hero, Marcus Goldman, is an improbably famous debut novelist enjoying spoils of his recent success that include a Range Rover, a VIP box in Madison Square Garden and an office with a secretary. But now he's blocked, staring down a deadline for a follow-up to his fantastically popular first book.

He finds distraction and salvation when he rushes to the aid of his mentor, Harry Quebert, who has been arrested on suspicion of murder. Thirty-three years after the disappearance of 15-year-old Nola Kerrigan in 1975, her body is dug up in Harry's New Hampshire yard, along with the manuscript of the novel that made him famous, The Origin of Evil. Uh oh. As Marcus recently discovered, Harry, then in his 30s, had been having an affair with Nola. 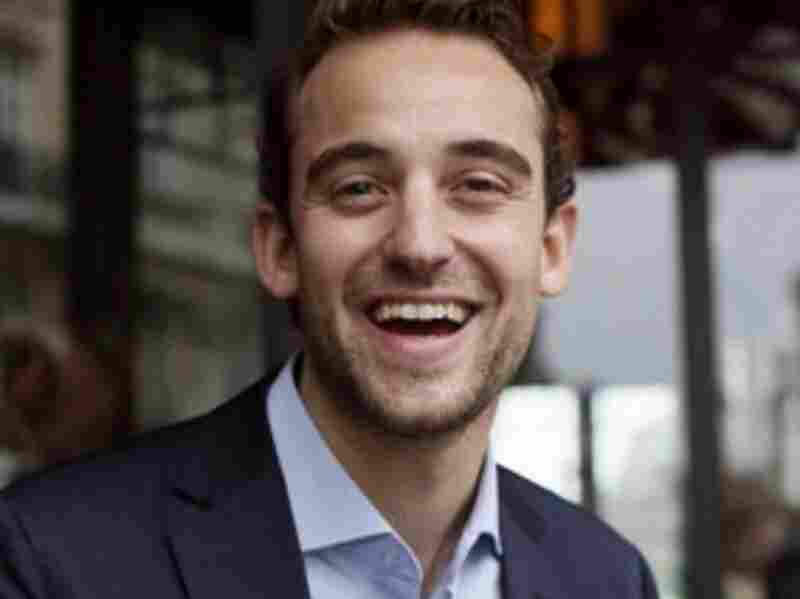 Swiss writer Joel Dicker's latest book, "La verite sur l'affaire Harry Quebert" (The Truth About the Harry Quebert Affair) has sold over 2 million copies in Europe alone and has been has been translated into 32 languages. Patrick Kovarik/AFP/Getty Images hide caption 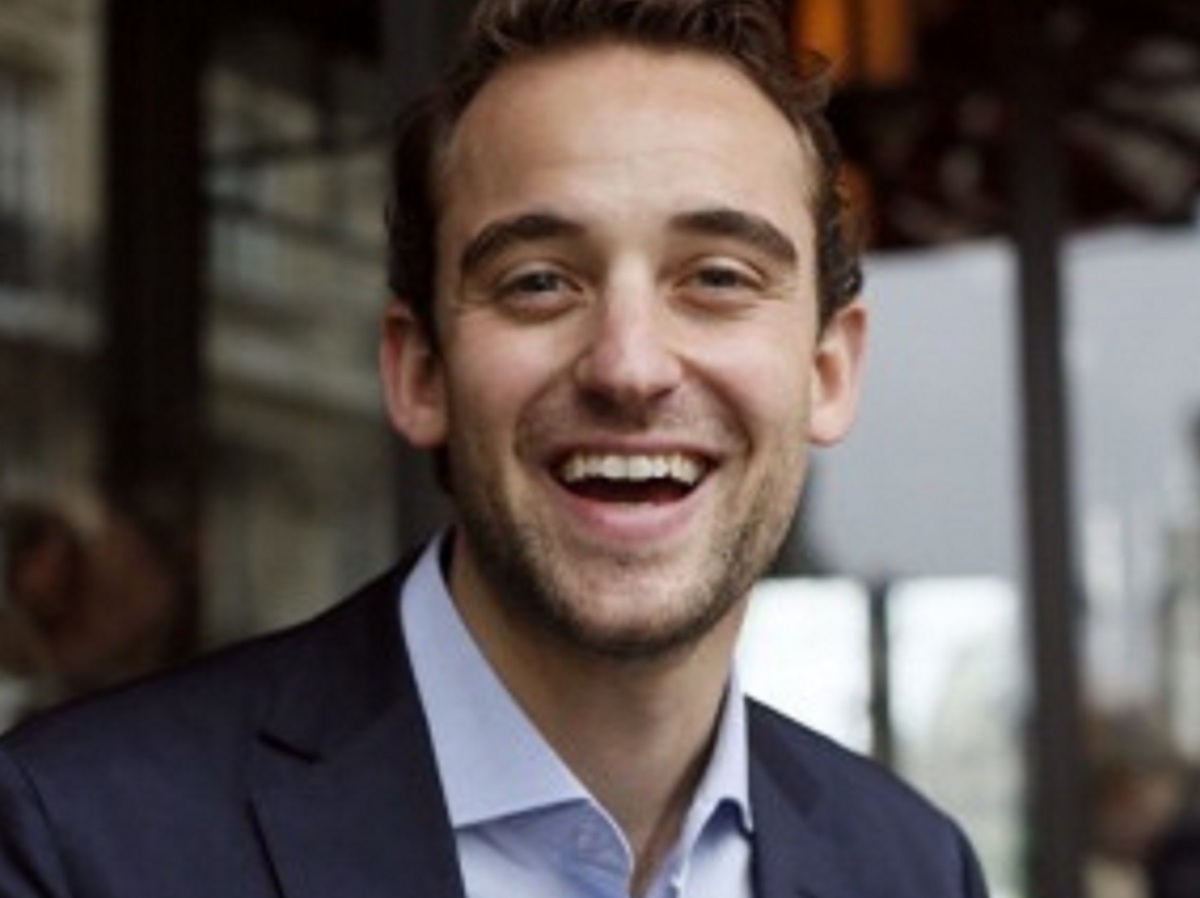 Swiss writer Joel Dicker's latest book, "La verite sur l'affaire Harry Quebert" (The Truth About the Harry Quebert Affair) has sold over 2 million copies in Europe alone and has been has been translated into 32 languages.

Things look bad, but Marcus, Quebert's star pupil, is determined to clear his beloved teacher's name. This leads to a quest that also, of course, feeds his new bestseller — the book we're reading. We keep turning pages through the countdown of reverse-numbered chapters because we want to find out what really happened to Dicker's Lolita wannabe, Nola. Rest assured: we do, but it takes hundreds of pages.

The truth about The Truth About the Harry Quebert Affair is that, while its young Swiss author has mastered the art of whiplash plot twists, the clichés pile up even more quickly than the bodies: "She collapsed to the ground. He recoiled in horror. There was blood everywhere. She was dead." "The truth will set us all free." "This is the chance of a lifetime." The dialogue is painfully trite: "Nothing is complicated between friends." "You must give meaning to your life. Two things can make life meaningful: books and love." A little of this goes a long way — and, with the book weighing in at over 600 pages, it does.

Although Dicker grew up spending summers in New England, his view of America feels curiously distorted, as if lifted from American novels and comic books with Silly Putty. The names are ridiculous — Sergeant Gahalowood! — but not as ridiculous as caricatures like Marcus's nagging Jewish mother, who seems to have walked over from Portnoy's Complaint. It's as if Dicker looked at a U.S. map and, noting the proximity of Montclair, New Jersey, to Philip Roth's Newark, figured it was fair territory for a Sophie Portnoy-clone. Harry, with his advice that writing should be "incisive, hard-hitting ... like boxing ... a right-handed punch to your reader's jaw," is meant to evoke John Irving.

Read an excerpt of The Truth About the Harry Quebert Affair

I can't help wondering about this book's enormous popularity in Europe. I sincerely hope it's the hairpin plot twists and not the laughable but subtly insidious portrait of an American culture rife with rogue cops, statutory rape, literary fraud, mental illness, parental abuse, waterboarding, a random wilding spree by entitled Harvard undergraduates that has devastating consequences and — here's a fantasy — a celebrity culture so pervasive it includes literary novelists, granting them rock star status. If only.