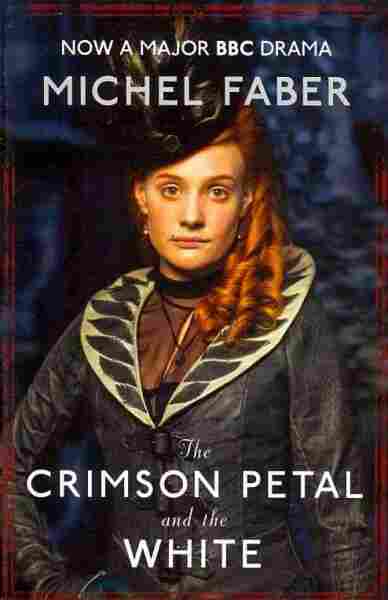 The Crimson Petal and the White

Title
The Crimson Petal and the White
Author
Michel Faber

As a teenager, I believed in God, but I didn't know what he wanted from me. I attended Bible study, befriended the evangelical kids from my school and listened to the Christian rap group dcTalk. I read the Bible and books about staying pure. I wondered if the weird, queasy feeling around my molars was God speaking to me.

When I was a sophomore in high school, my great-uncle passed away. My mother wanted to attend his funeral and insisted I come with her for company. I had never met him and didn't want to go, so she promised to buy me some books for the car trip from Pennsylvania to Wisconsin.

At the local Borders, I drifted over to the shelf of new releases. Among them was a thick book — almost 900 pages — with a lurid red-and-gold cover and a title that fell off my tongue like a swear: The Crimson Petal and the White. It was everything I wanted: something huge to occupy me for the duration of the trip, but also promisingly illicit. I chose some other, tamer titles to buy alongside it, and tucked Crimson beneath them. 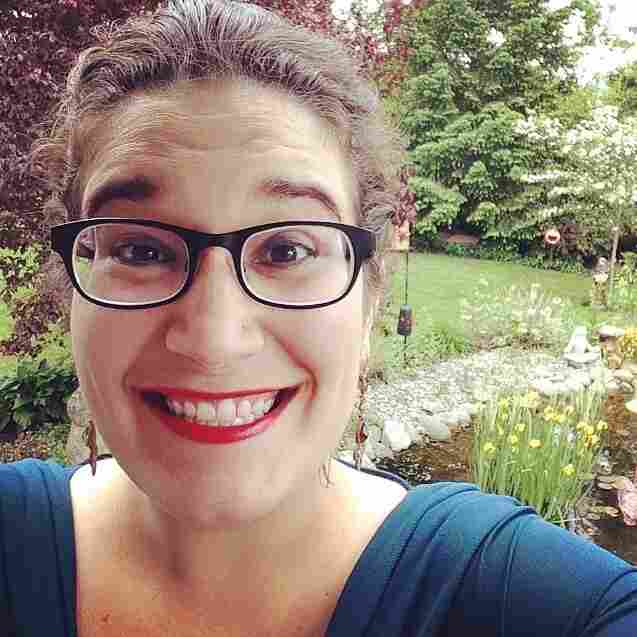 We drove, and as the states fell away beneath us, I read. Crimson begins with a nameless narrator physically leading you, the reader, through vomit-coated cobblestone in turn-of-the-century London, to the doorways of some of the novel's protagonists. Eventually, this voice falls away, and you rotate between the points of view of a large, Dickensian cast of characters, including: William, a feckless, layabout heir to a perfume fortune; his fragile and childlike wife Agnes; his young daughter, Sophie; his deeply religious brother, Henry and Henry's devout friend Emmeline Fox.

And at the center of the story is Sugar, a hypnotically compelling teenage prostitute with sharp wits and an even sharper intellect. She walks into William's radar and becomes the center of his and the reader's obsession; the entire novel warps and bends around her. As she transforms from being William's evening entertainment to kept woman to lover and beyond, she writes a pulpy novel about a woman attaining bloody revenge against the men who have wronged her.

The male characters recede into the background, and each woman — a sex worker, a religious zealot, a naive wife, a young girl — shuffles off her respective yoke: well-intentioned men, not-so-well-intentioned men, religious literalism, class repression, gender expectations. Their storylines don't all end happily — but there is a sense of possibility, of motion. It is feminism that doesn't announce itself, and explores all of its own complexities and complications.

Feminism, I realized, has many faces, and I could make my faith and my sexuality and gender what I needed it to be to survive.

Carmen Maria Machado has written for the New Yorker, the Paris Review and AGNI, among other publications.