Accessibility links
Review: Cold Beat, 'Over Me' Cold Beat, the new project of Grass Widow bassist Hannah Lew, represents the best of new wave — in title, metaphor and roster of influences alike. It's an exercise in controlled chaos.

Review: Cold Beat, 'Over Me'

Review: Cold Beat, 'Over Me' 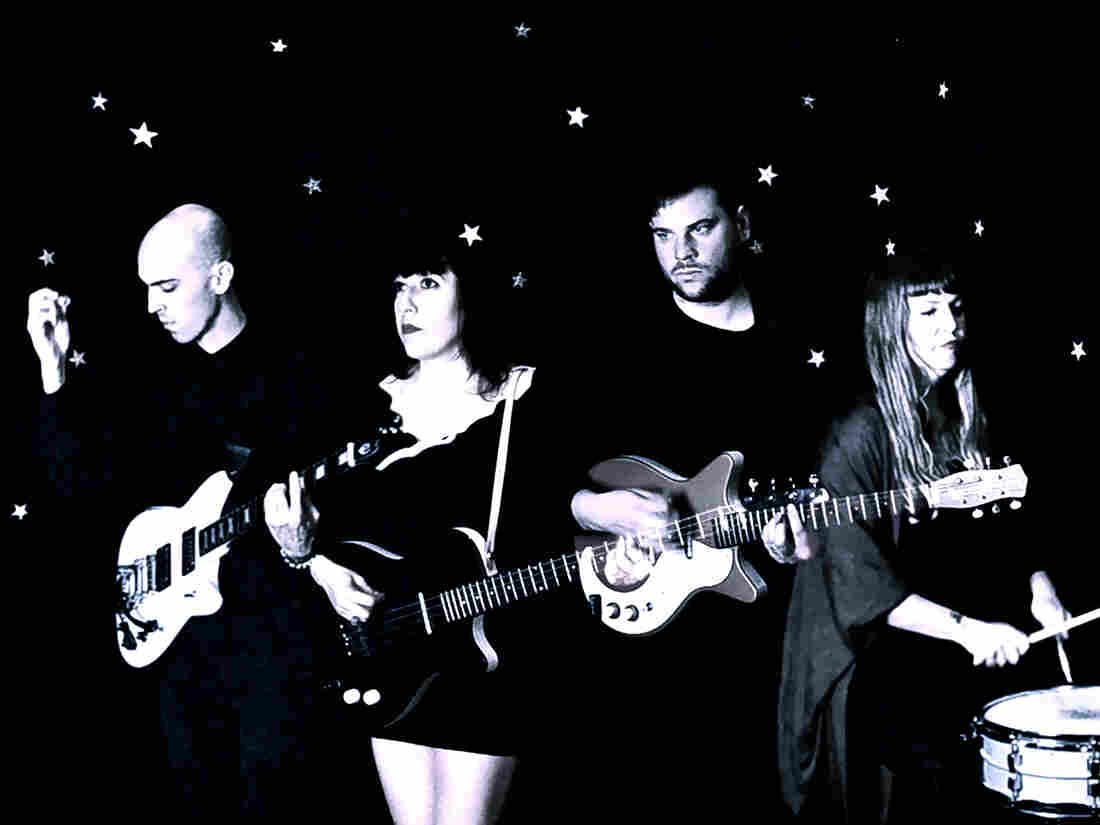 Cold Beat's new album, Over Me, comes out July 8. Madeline Allard/Courtesy of the artist hide caption 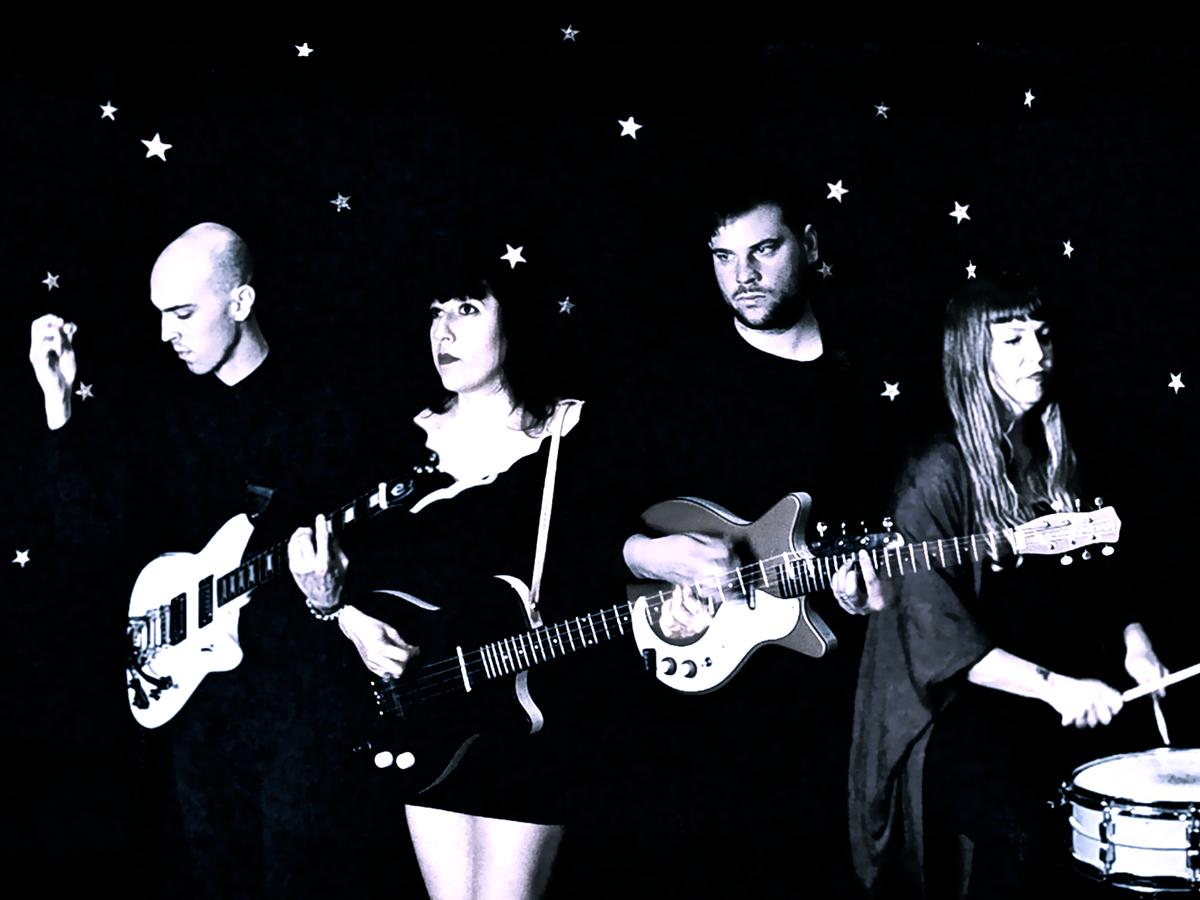 Cold Beat's new album, Over Me, comes out July 8.

Madeline Allard/Courtesy of the artist

"New wave" is a much more precise descriptor than it gets credit for. Originally a space-filler genre title when "punk" was deemed bad for sales — when bands like Television and Talking Heads were nodding to but branching away from nose-bloodying Sex Pistols mayhem — "new wave" has left its interstitial 1970s origins and been refined to a point. A wave itself is an apt illustration of the combination of forces at work in much of the genre's music, particularly in the marriage of two superficially opposed new-wave cornerstones: bubblegum pop and garage punk. Cold Beat, the new project of Grass Widow bassist Hannah Lew, represents the best of new wave — in title, metaphor and roster of influences alike.

Waves are visible as peaks above sea level, but propelled by forces beneath the water's surface. The capacity is always in them to spin out of control; to move too much energy at once; to become tsunamis. But when everything works in balance, the ebb and flow is mesmerizing.

This sense of controlled chaos is immediately apparent on Cold Beat's first full-length album, Over Me. Lew's ethereal vocals, which are sometimes indistinguishable from synthesizers, are layered over shaggy guitars by Kyle King, frenetic drums by Bianca Sparta (Erase Errata), and Lew's own relentless bass. Fortified by stacked harmonies, she provides the bubblegum barrier against the tug of punky inertia present in her backing band. Even time is a system of checks and balances: More than half the songs on Over Me last less than three minutes, lending urgency and a drive toward resolution to every chord and every word. The dance between dissolution and danceability is inherent to Cold Beat, as are its references, both oblique and obvious, to its genre predecessors. Lew's coo in "Abandon" recalls Debbie Harry's in her Blondie days, and the band's staccato shouting in "UV" has The B-52's written into its DNA.

New wave may have started as a marketing ploy 40 years ago, but it's undeniably a credible genre today. Cold Beat has set, with its first record, an ambitious and satisfying alignment of itself with one of recent music's most fascinating ontological origin stories.