Accessibility links
First Listen: Cloud Boat, 'Model Of You' On its second album, the U.K. art-rock duo dwells deep inside some otherworldly, mysterious, metaphysical murk, an aura that's inviting and impenetrable at the same time. 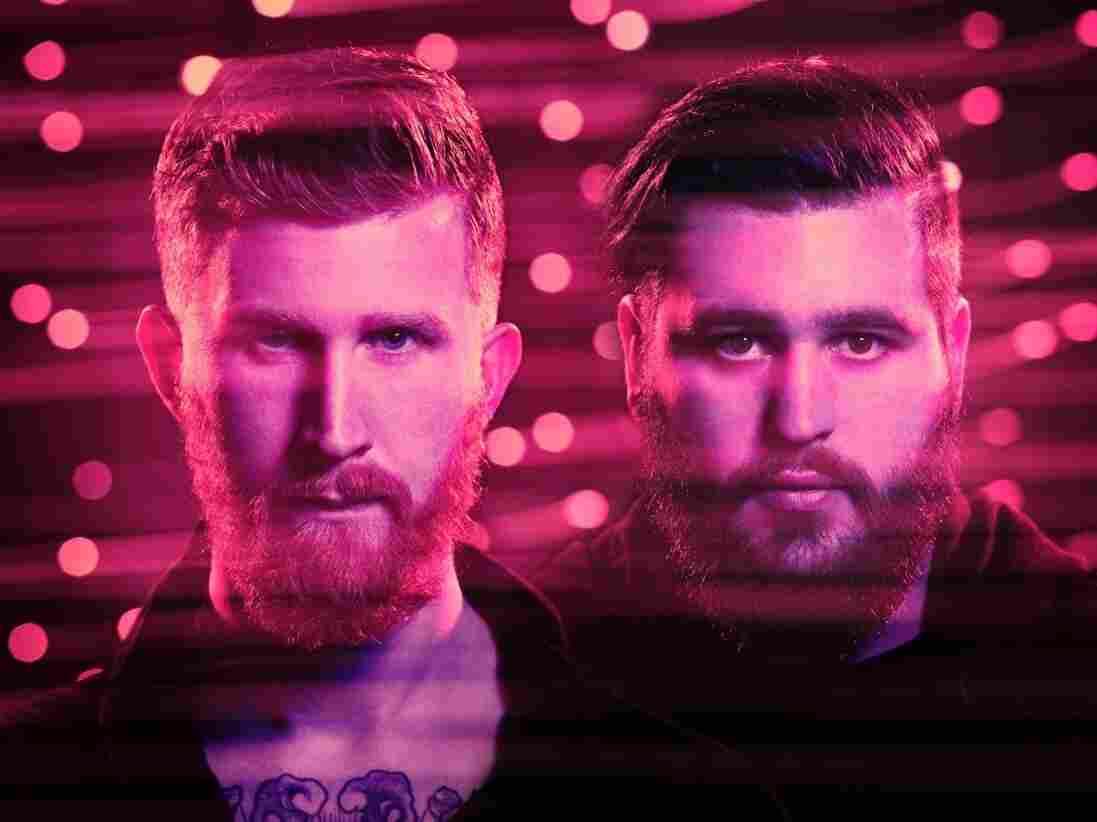 Cloud Boat's new album, Model of You, comes out July 8. Courtesy of the artist hide caption 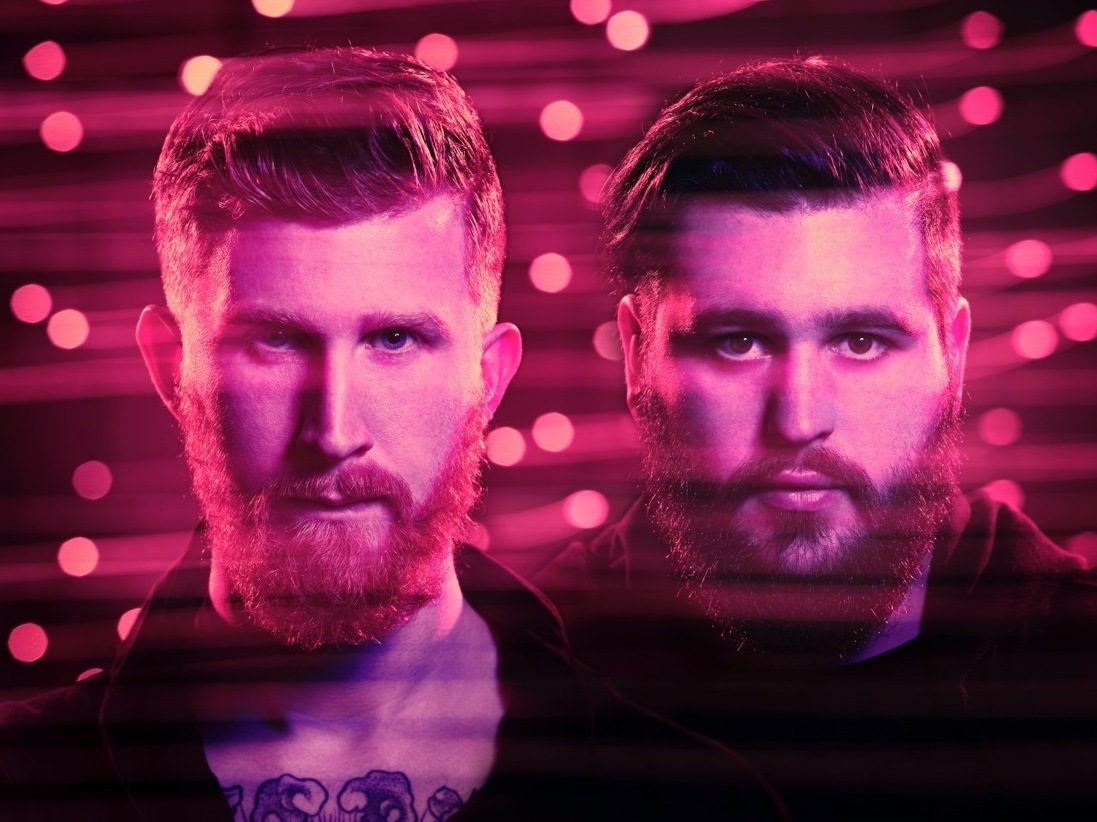 Cloud Boat's new album, Model of You, comes out July 8.

"The madness runs in cycles," Tom Clarke sings forebodingly in "The Glow," one of the highlights of the U.K. duo Cloud Boat's second album. The music rushes along, propelled by the high-efficiency tick of a drum loop, but there's no trace of madness or even anxiety in his voice. Instead, Clarke radiates priestly calm as he gives listeners a set of vague, odd instructions: "Take some of these candles," he intones darkly, as if calling from some Middle Ages theater. "The glow will guide you."

It's folly to pin down the precise narrative intent, but the measured delivery suggests there's grieving going on, and/or attempts to comfort some devastated soul. After a bit, a hollowed-out spirit voice appears from a faraway corner of the mix, reminding, "This is not the end."

The air is solemn, the mood reinforced by monk-like voices echoing through vast, empty stone chambers. It's as if we're eavesdropping on the nocturnal rituals of some secretive ancient church — except this one uses deftly arranged electric guitars and thrumming backbeats as pathways to enlightenment. The British duo of Clarke and multi-instrumentalist Sam Ricketts ventured into similar electro-dreamscapes on 2013's Book of Hours, but now, with help from producer Andy Savours (Sigur Ros, My Bloody Valentine), the two have greatly expanded and deepened the sound palette and, more crucially, the atmosphere. If the first record outlined Cloud Boat's general coordinates, this one offers a detailed view of the topography, with sharply rendered peaks and riveting, if typically disquieting, valleys.

The album opens with the mostly instrumental "Prelude," which features neatly interconnected guitar arpeggios stacked atop each other — one among several devices that derive directly from Ricketts' classical composition training. The guitar-chorale chime continues into the dramatic "Hideaway," which carries more pattern pulse, and also proud traces of the Cure. The verses move at a thoughtful pace, swelling up and gathering intensity until they crest in an astonishing widescreen refrain. It's cinematic stuff, but not in the usual rock-anthem way; even when Cloud Boat goes big, there's refreshing post-rock doubt bubbling beneath the fervor.

Here and elsewhere, Clarke augments his callow, detached vocals with unusual washes of harmony and ghostly contrasting counter-lines. These big, often majestic vocal arrays sometimes recall classic pop, but more often occupy their own shadowy airspace. It's possible to compare the vocals in a tune like the brisk "Thoughts in Mine" to those Brian Eno used circa Before and After Science, or the similarly consonant ones of The National, but that only puts you in the general vicinity — this duo has developed its own distinctive dreamspace. It centers on the massed and collaged voices, and from there extends through unusual combinations of acoustic and electronic instruments.

That mix is uncannily suited to Cloud Boat's favorite lyrical themes: the exploration of spirituality, connection, the search for meaning in an alienating world. Rather than make absolute pronouncements with flag-waving conviction, Cloud Boat dwells deep inside some otherworldly, mysterious, metaphysical murk, an aura that's inviting and impenetrable at the same time.