Accessibility links
Behind Optimus Prime (And Eeyore), One Man's Signature Voice Peter Cullen, whose oeuvre ranges from Sonny and Cher to Winnie the Pooh, voiced the heroic robot-truck in the 1980s Transformers cartoons. He returned to the role for the series of live-action films. 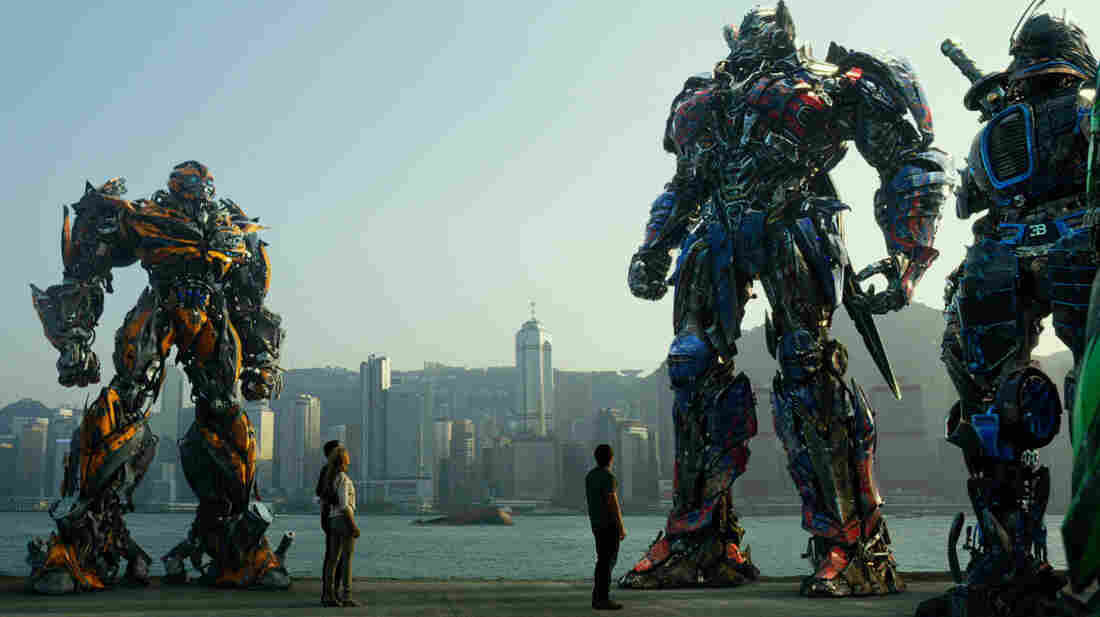 Voice actor Peter Cullen has reprised his role as Optimus Prime in the series of live-action Transformers movies, including the latest, Transformers: Age of Extinction. ILM / Paramount Pictures hide caption 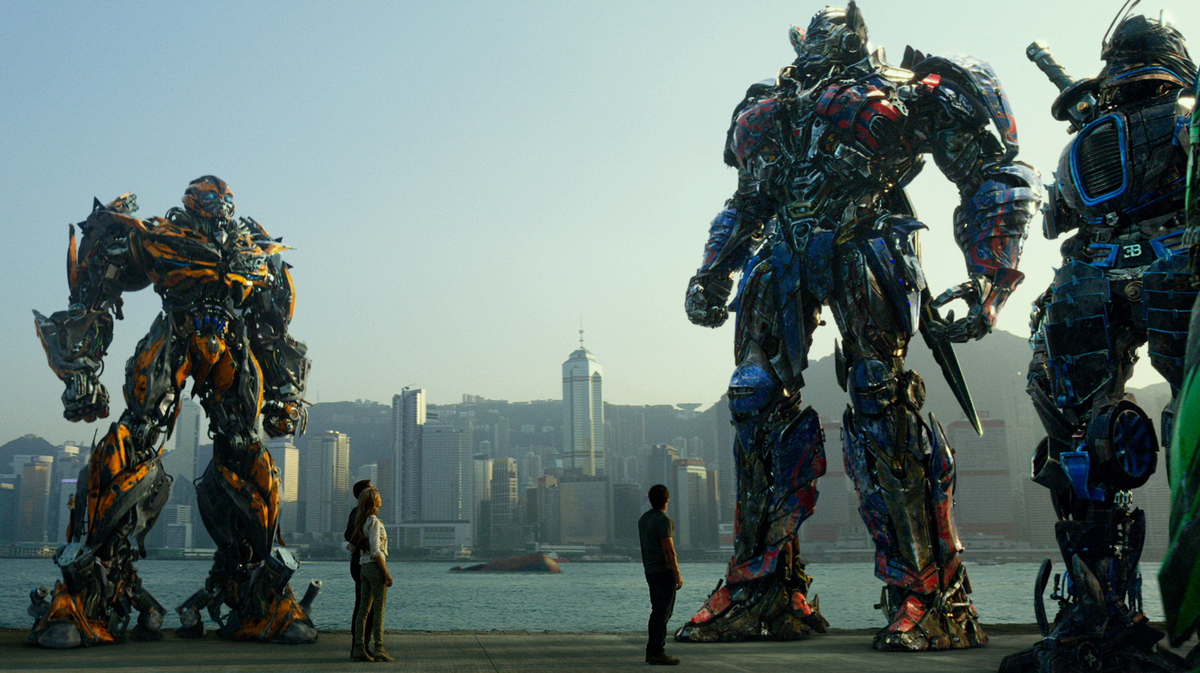 Voice actor Peter Cullen has reprised his role as Optimus Prime in the series of live-action Transformers movies, including the latest, Transformers: Age of Extinction.

Transformers: Age of Extinction has smashed its way to the No. 1 spot at the box office. Director Michael Bay's film franchise has consistently topped charts since the first film arrived in theaters in 2007.

The live-action films have embraced the latest in visual affects — but the movies have also called back to the series' past, through the voice of Peter Cullen. 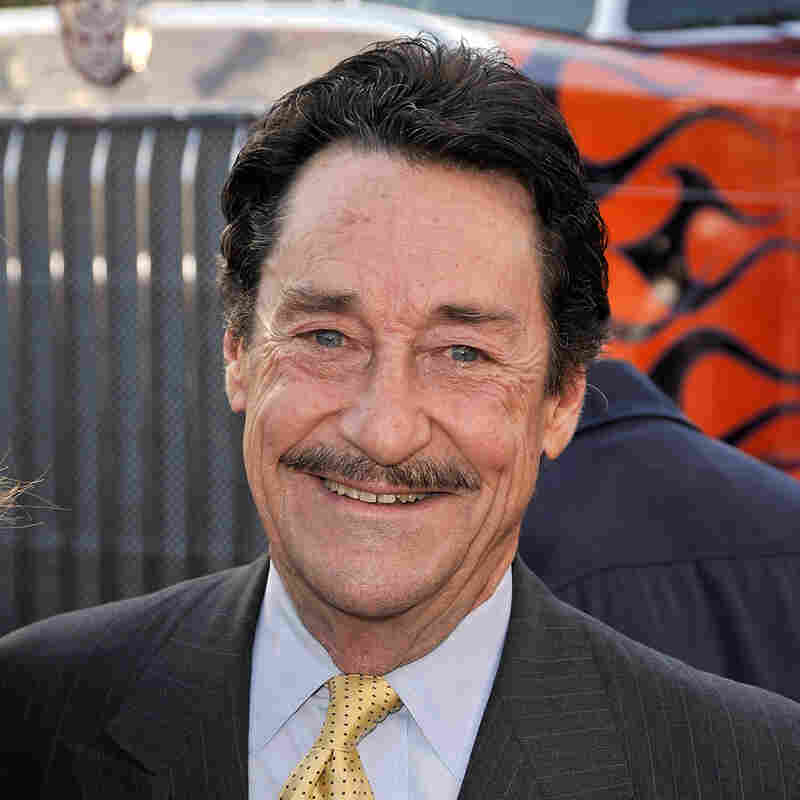 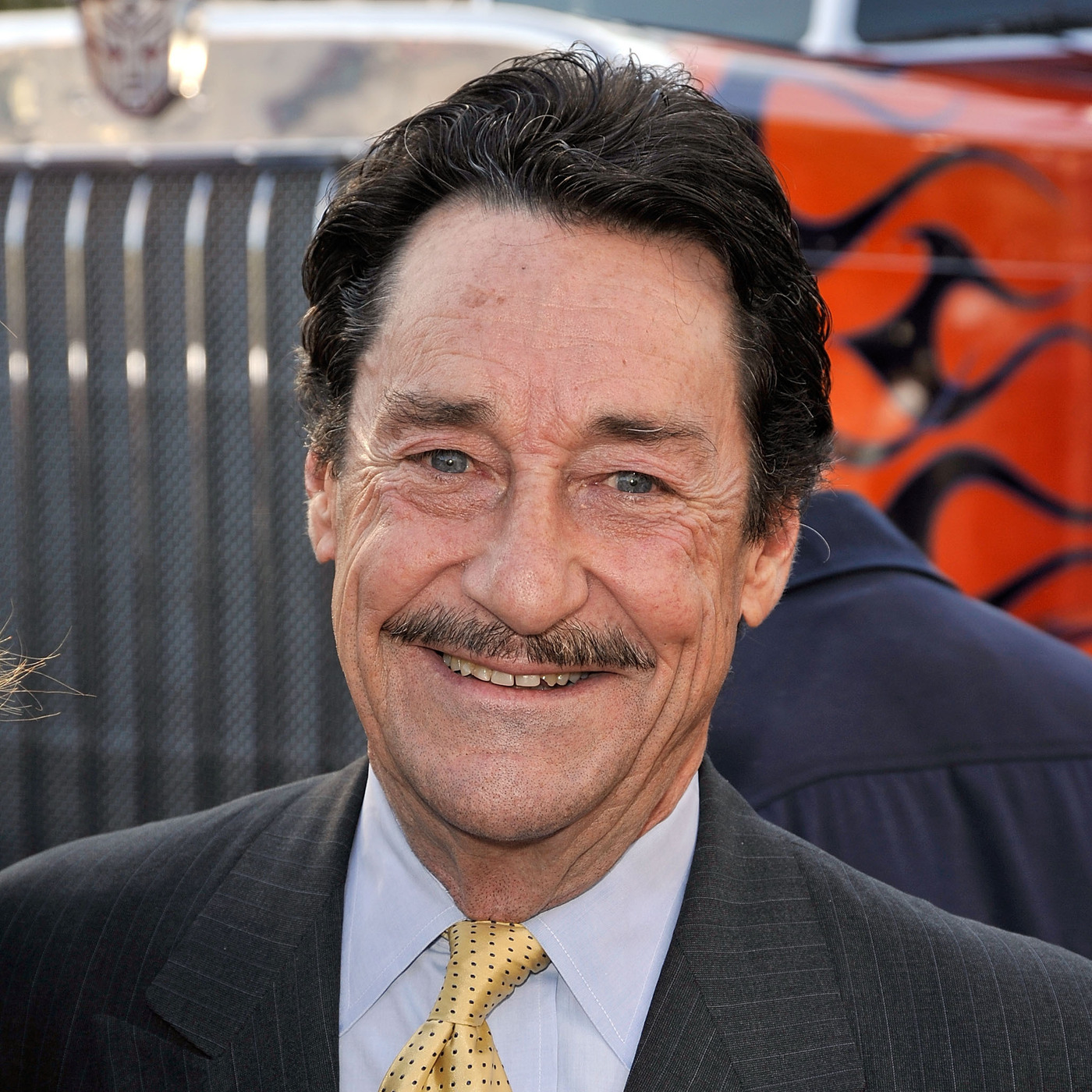 Voice actor Peter Cullen arrives at the premiere of Transformers: Revenge of the Fallen in June 2009.

Cullen, 72, was the first actor to give voice to Optimus Prime — the leader of the Autobots, and the series' metal, robotic heart — on the original Transformers cartoon show in the 1980s. Other actors have played Optimus Prime in various iterations of Transformers over the years, but Cullen happily returned to the role for the live-action film franchise.

In an interview with NPR's Arun Rath, Cullen says playing Optimus Prime again was "like slipping into an old pair of shoes that you hid in the back of your closet."

Cullen got his big break as the announcer on The Sonny & Cher Comedy Hour in the early 1970s, and famously voiced Eeyore in Winnie the Pooh. He tells Rath that of the many characters he has played over the years, a certain giant, extraterrestrial robot is still his favorite.

On when he realized he had a talent for doing voices

I lived on a farm, and I worked the farm. And I remember the very first summer, I could imitate the cows, the calves, the chickens, the different dogs they had. And one of the greatest memories I have is, I had a full dairy barn where I would collect milk pails with my brother, Larry. I found one day that I made a loud noise and all the cows looked up to me.

So I did something like, "And now that I have your attention!" And they all looked up. And I walked down the center of that aisle with these cows looking at me and I said, "This is fantastic." I must have been 8 years old ... and I was the king of the cows. 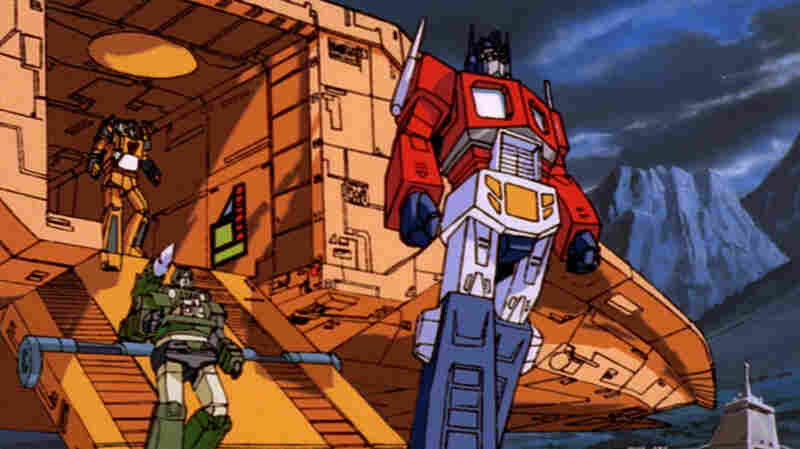 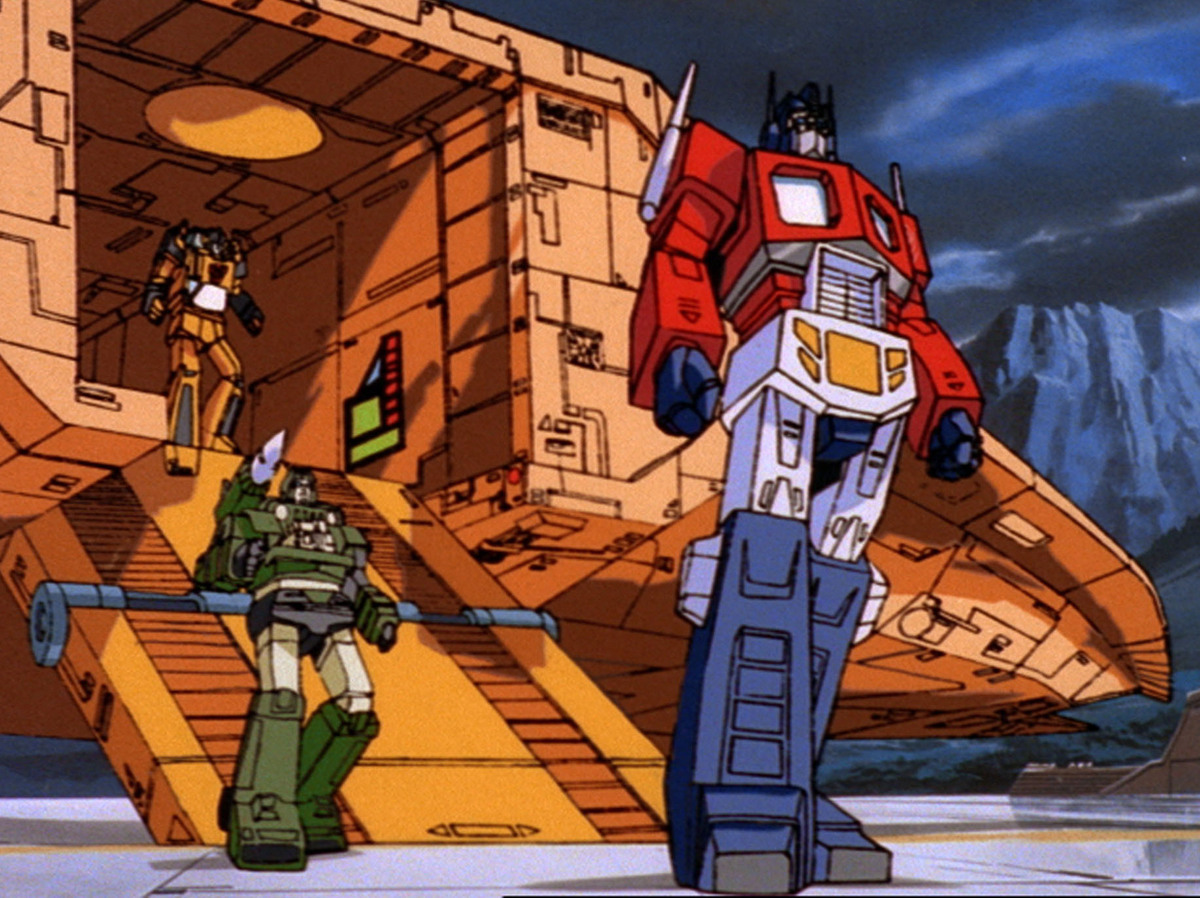 Peter Cullen was the first actor to voice Optimus Prime, in the 1980s TV cartoon.

On landing the role of Optimus Prime in the 1980s cartoon

I was living with my brother Larry at the time. He had returned from service as a Marine in Vietnam, and I told him one day I was going out to audition for a truck.

"This is really good, Pete, yeah," he said ... "Well, if you're going to be a hero, be a real hero. Don't be a Hollywood stereotypical thing with the yelling and screaming." He said, "Be strong enough to be gentle." And Larry was that way.

I had no idea what the script was going to be. But in effect, the lines just came out, and I just did my brother, Larry.

On the characters he has most enjoyed playing

Well, Optimus Prime, No. 1. He's my above-all favorite. The second one was Eeyore [from Winnie the Pooh]. I enjoyed doing Eeyore because he was simply charming.

And I get an awful lot of reactions from, especially, young kids, when I go up and just say [in Eeyore's voice], "Hello. Thanks for noticing me."

And to see their faces light up, that to me is one of the great joys.

More On 'Transformers: Age Of Extinction'

To Get Their Cars In Films, Automakers Turn To A Movie Motor Wrangler

To Get Their Cars In Films, Automakers Turn To A Movie Motor Wrangler

In The Mood For Apocalypse? Skip 'Transformers,' See 'Snowpiercer'

In The Mood For Apocalypse? Skip 'Transformers,' See 'Snowpiercer'